NJIT faced off against Albany on Saturday for their fifth conference game of the America East women’s basketball season, losing 62-54. Albany’s Kayla Cooper had her third double-double of the year tallying 21 points and 15 rebounds leading her team to victory.

The first half saw an even matchup between the two teams. The first quarter ended in a 14-14 tie led by Albany’s Lilly Phillips and NJIT’s Ellyn Stoll both with 5 points. The second quarter saw dominant play by the Danes. NJIT’s 13 turnovers proved to be the difference, as they trailed 31-25 at the half. Both teams thrived defensively but proved offense was the key to the game.

The second half entailed a dominant offensive performance by the Danes. NJIT’s Kenna Squier led the half with 15 points and converted 6-6 from the line. The Danes held the Highlanders to 14 points in the third quarter compared to the 23 points they scored. The fourth quarter saw 15 points scored by NJIT with Squier leading the way with eight points, but it wasn’t enough for them to steal the win.

NJIT ended the game losing 54-62 making their overall record 9-7 and 4-1 in conference play.

NJIT faces Vermont away at 6 p.m. on Wednesday, January 19. You can watch the Highlanders on ESPN+. 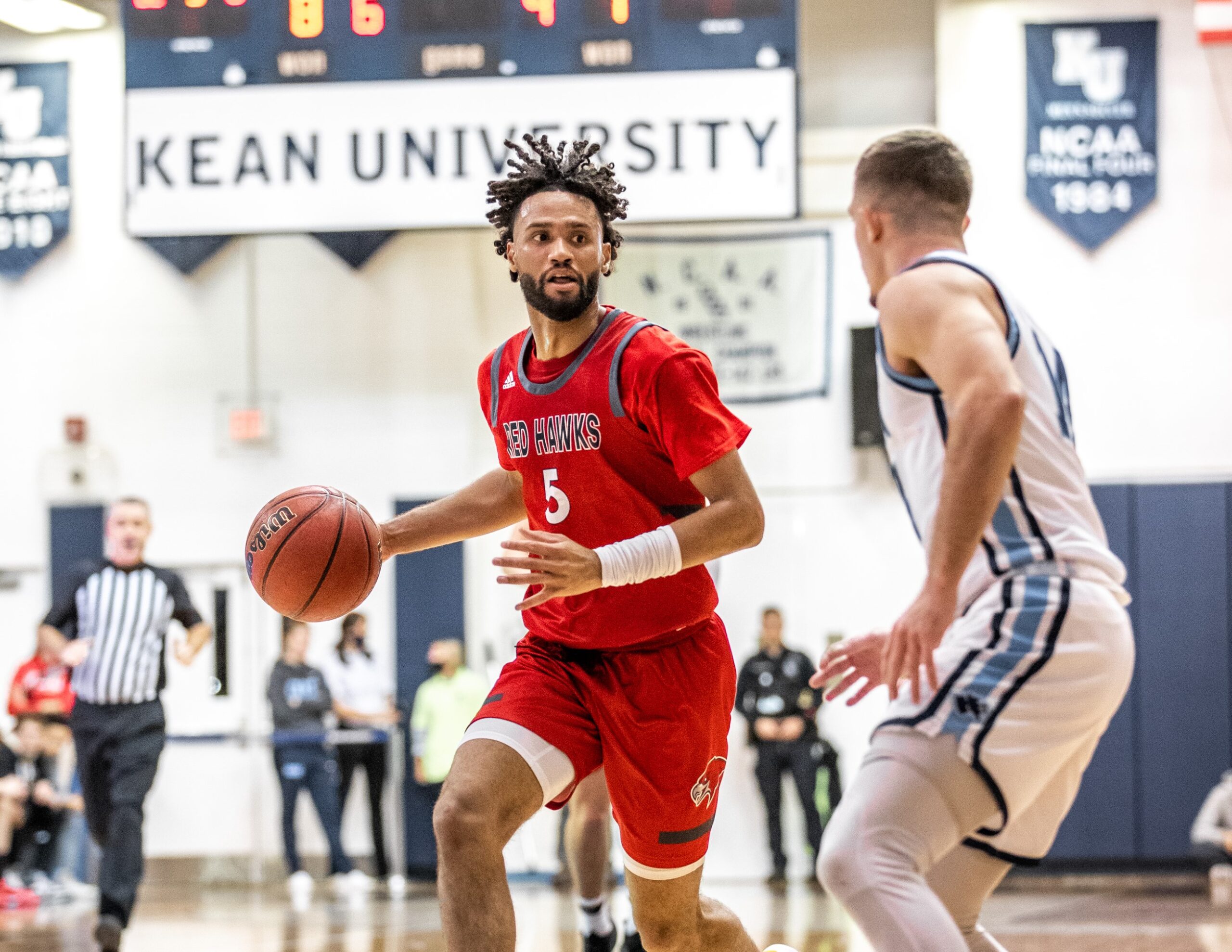 Who's Has The Brighter Future In The ...