Since 1932, a key line in the New Jersey Interscholastic Athletic Association constitution had prohibited football from playing down to state champions. On Wednesday, membership voted, 318-12 with six abstentions, to eliminate that line, moving the state one step closer to holding true football championship games.

It was the association’s first attempt to lift the ban on football state championships since 2011.

The ballot was introduced during the association’s Annual Meeting and one week later, the vote passed, with results announced at the NJSIAA’s January Executive Committee.

The state had held championships in football since 1918, but that had ended after the 1931 season. Now, it appears the NJSIAA is set to bring the championship games back, possibly as early as 2022.

While the adoption of this ballot moves the association one step closer to holding these games, a new playoff format still needs to be developed and approved. The expected plan would create a schedule of eight regular-season games in addition to a five-week postseason.

Any proposal would need approval of the NJSIAA’s Executive Committee and general membership. If that ballot can be prepared and passed by June, it's likely we will see true championship football games play in New Jersey beginning in fall of 2022. 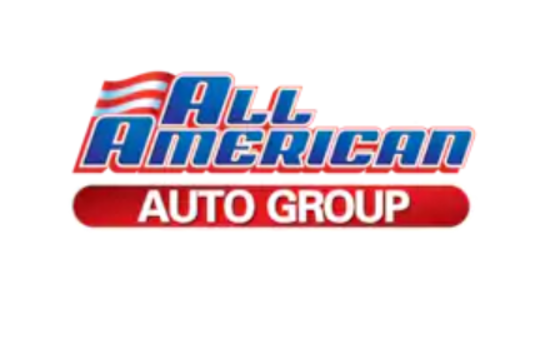 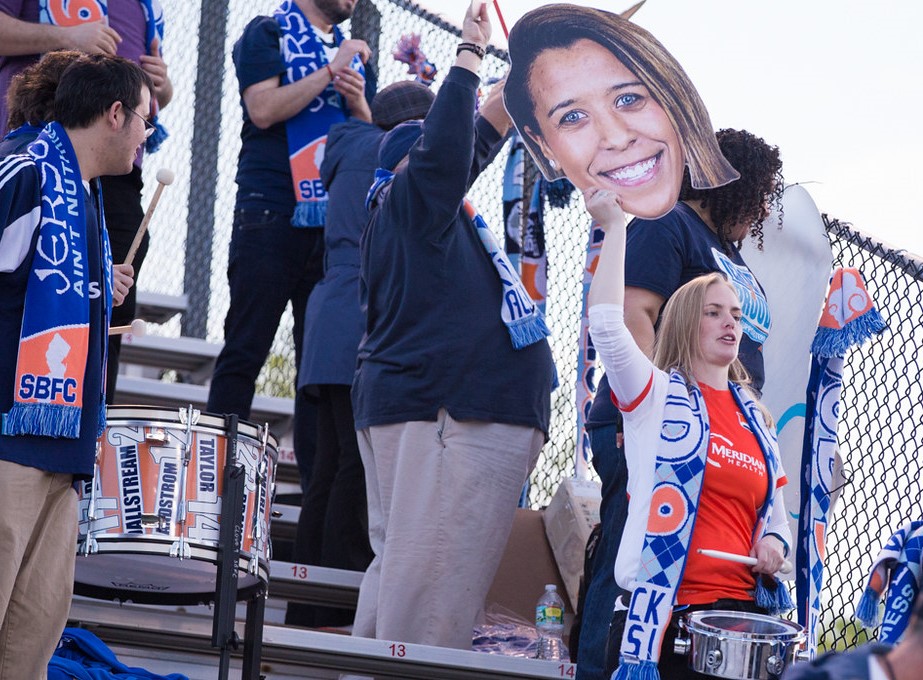