LINCROFT – After beloved and highly successful head coach Ryan Bogan was let go by the school’s administration last June amid an avalanche of public outcry, Bogan’s replacement, Andy Gojdycz, was tasked with rallying his troops around him and putting the controversial and highly unpopular release of Bogan behind them.

That was a tough position for any new coach to be in, but once players and supporters became aware of Gojdycz’ highly-decorated career at CBA and that he helped captain the Colts to three consecutive NJSIAA championships (1994-96) and three Gordon Cups, it softened the blow a bit and gave Gojdycz immediate credibility.

“It definitely helped having the guys know the success our teams had back then and that I was a big part of it,” said Gojdycz. “That’s all good, but you still have to know how to coach them, how to mentor them and be that leader that gets the most out of them.”

Following his historic high school career, Gojdycz went on to captain Rutgers for four years earning American Colligate Hockey Association (ACHA) All-American honors in 1998. He remains Rutgers’ all-time leading scorer among defensemen with 167 points from 1996 to 2001. He then stepped behind the bench coaching Rutgers for 13 seasons from 2002 to 2015. In the 2007-08 season he was a finalist for the ACHA Division 1 Coach of the Year.

“It’s definitely an honor to come back and coach at my alma mater,” said Gojdycz. “I hold Ryan (Bogan) dear to my heart and I thought bringing back an alumni to help continue what he’s already built on was important.

“The players have responded well and have been very respectful,” he continued. “Look, the players have one goal – they want to win. They’re good kids from good families and understood the situation when I came in and were definitely welcoming of me. Earning respect is one thing and I think we’re doing that. It’s an ongoing process but it’s been pretty seamless in becoming their coach. They understand our goals and it’s been a great year so far, but the job’s still not done.”

Under Gojdycz the Colts haven’t missed a beat. They’re currently ranked No. 2 in the state with a 13-4-3 record playing in the toughest conference in the state, the Gordon Conference.

“We have a hell of a lot of talent on this team,” said Gojdycz. “Every player possesses a gift that they can bring to the whole of the team. I feel lucky for what I’ve inherited and their work ethic has been phenomenal from the beginning of the season through a little downward spiral we were able to rebound from and it shows a lot about of their character.”

Contessa was just voted the MVP of the Shore Conference A North division this season and was a first- team All-Shore selection a year ago. This season’s All-Shore selections haven’t been released yet but he’s certainly in line for additional postseason awards.

“Kyle’s a great kid and a leader,” said Gojdycz. “I don’t want to call him a phenom but he has the attributes of a player that has the gifts and the talent to go to the next level. He’s got the height, the stick control, the quick release on his shot and he understands the game and knows where to be and that’s something you really can’t teach. He has what you call ‘hockey sense’ and that’s hard to describe.

“Those three on the same line bar none is the best line in the state,” he continued. “I don’t mean to be cocky about it but having those three working the way they work on the same line, I’m really lucky to have them.”

Senior Giovanni Crepaldi (5G, 4A) centers the second line with senior C.J. Cummings (3G, 6A) and freshman Leighton Biesiadecki (6G, 5A) on the wings. Senior forward Simon Fitzgerald has contributed seven goals and an assist.

Junior Colin Grable (6G, 11A) leads the defense in scoring and is usually paired with freshman defenseman Michael Gravina while senior defenseman Chad Schneider (2G, 9A) lines up with freshman Patrick Reilly (2G, 6A). Junior Lucas Salas (1A) sees time on the blue line as well.

“Our pairings on defense is fluid,” said Gojdycz. “We can switch it up depending on the teams we’re playing and where we think they’re weak on offense. It’s all about personal matching. That’s why I’m in a good position being able to match different guys; something we do on offense as well.”

With the regular season completed, the Colts have now set their sights on the Gordon Cup and the state playoffs.

On Wednesday, they were given the second seed in the Gordon Cup Tournament and will host No. 7 seed St. Augustine, a team they beat 4-0 a week ago, on Feb. 17.

“St. Augustine is well coached. They’re big and strong and you can never doubt them – they’ll come ready to go,” said Gojdycz. “I don’t care who we’re playing and the guys know that, too. It doesn’t matter who we play, we have to play our way. If we can do that, the sky’s the limit. I don’t know if it helps or hurts having just beat them, 4-0, because now it’s playoff hockey and you have to turn the page on the regular season - one loss and you’re done. Again, I don’t care who we’re playing, as long as we play our game we’ll win.” 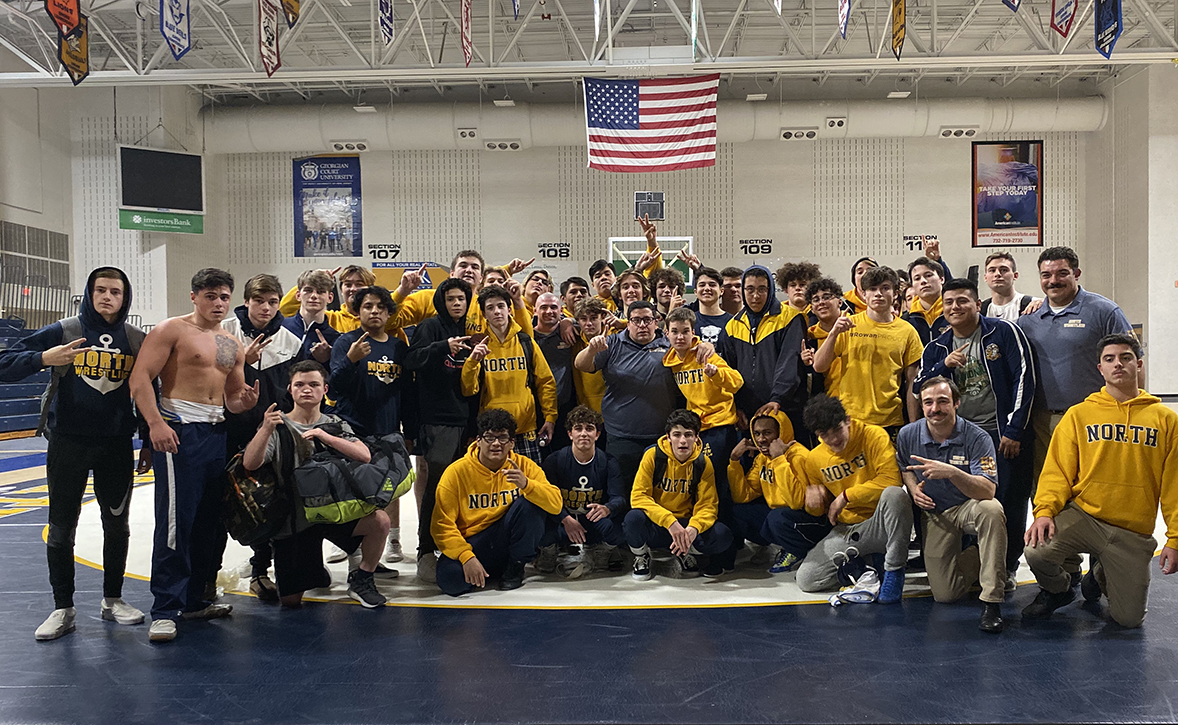 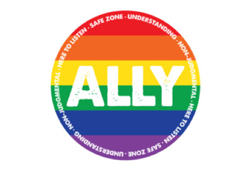