The Colonials entered this contest as the favorite two seed over the Royals who were the three seed. Oak Knoll showed zero fear coming into Morristown as the underdog as they lead with contact early on, especially on the defensive end. The Colonials only put up a measly two points through the first 20 minutes of action compared to the five of Oak Knoll. The Royals took advantage of a lot of five on four and four on three scenarios in transition, capitalizing off of the Colonials missed shots. Before the half, the Colonials narrowed the margin due to their leading scorer sophomore Megan O’Brien hovering around the rear of the goal and being forgotten by the Royals defense. The Royals lead 5-4 at the half.

Considering the Colonials have scored 14 points on average in their last three matches, the Royals knew that if they kept the aggressiveness up on defense, they would advance to the final. They didn’t necessarily “keep up” that aggressiveness, they enhanced it. O’Brien scored an early goal two minutes into the second half to even the game at five all, however in those next 20 minutes, the Royals only allowed one more goal. When Morristown got tired of getting nabbed inside, they took shots from the perimeter that missed wide of the post, and that's when the fast break opportunities for the Royals began to pour in. In a matter of 10 minutes, a 5-5 tie became a 9-5 game and with the grit the Royals displayed, they knew once they hit double digits that would be enough.

The Colonials made a valiant effort considering this is their first tournament appearance, this deep in the contest. As their season ends at 17-4, the Oak Knoll Royals (21-4) will advance to the finals of the tournament to take on the number one seed Summitt (21-2). 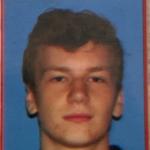 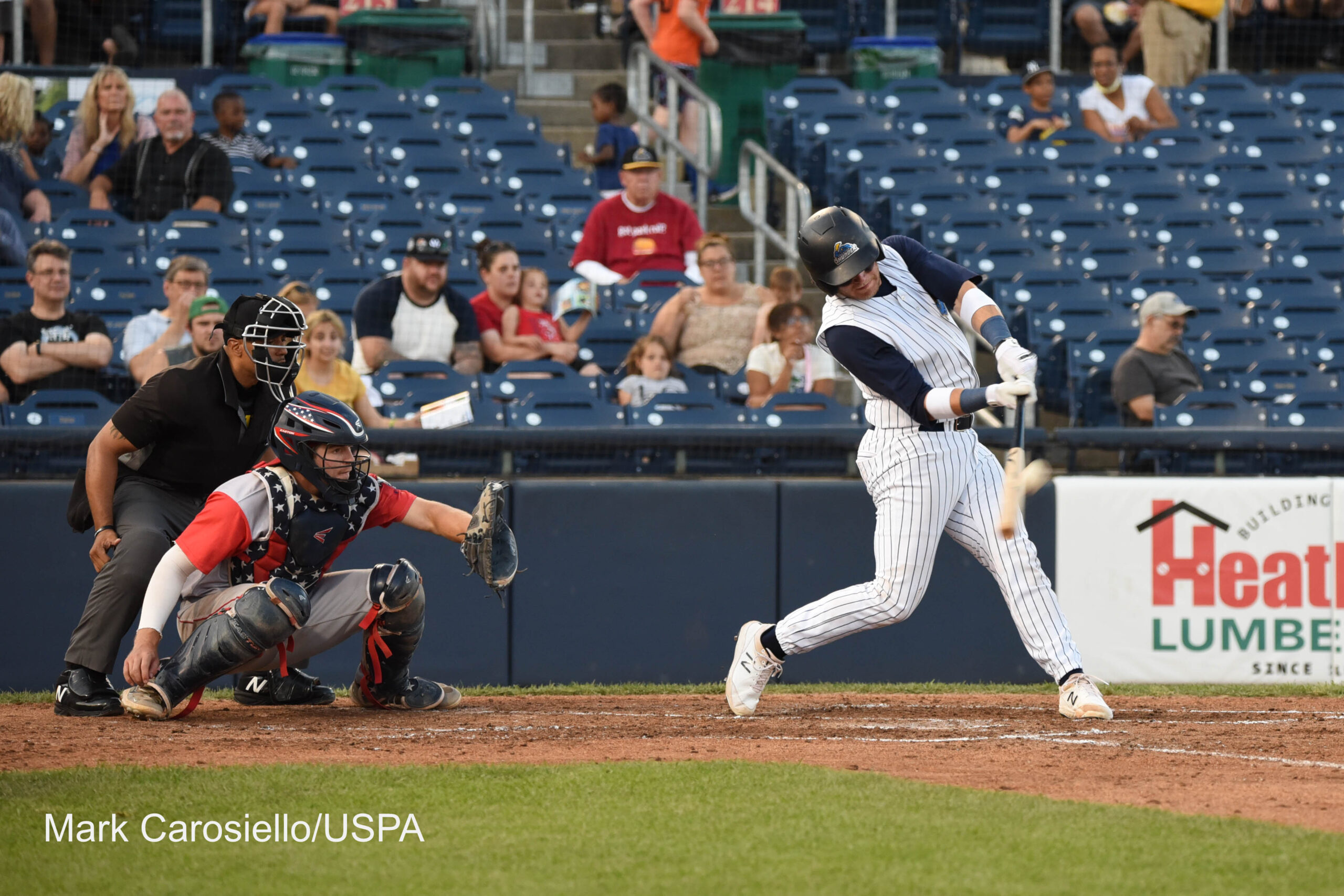 Trenton Thunder Wins A Wild One To ... 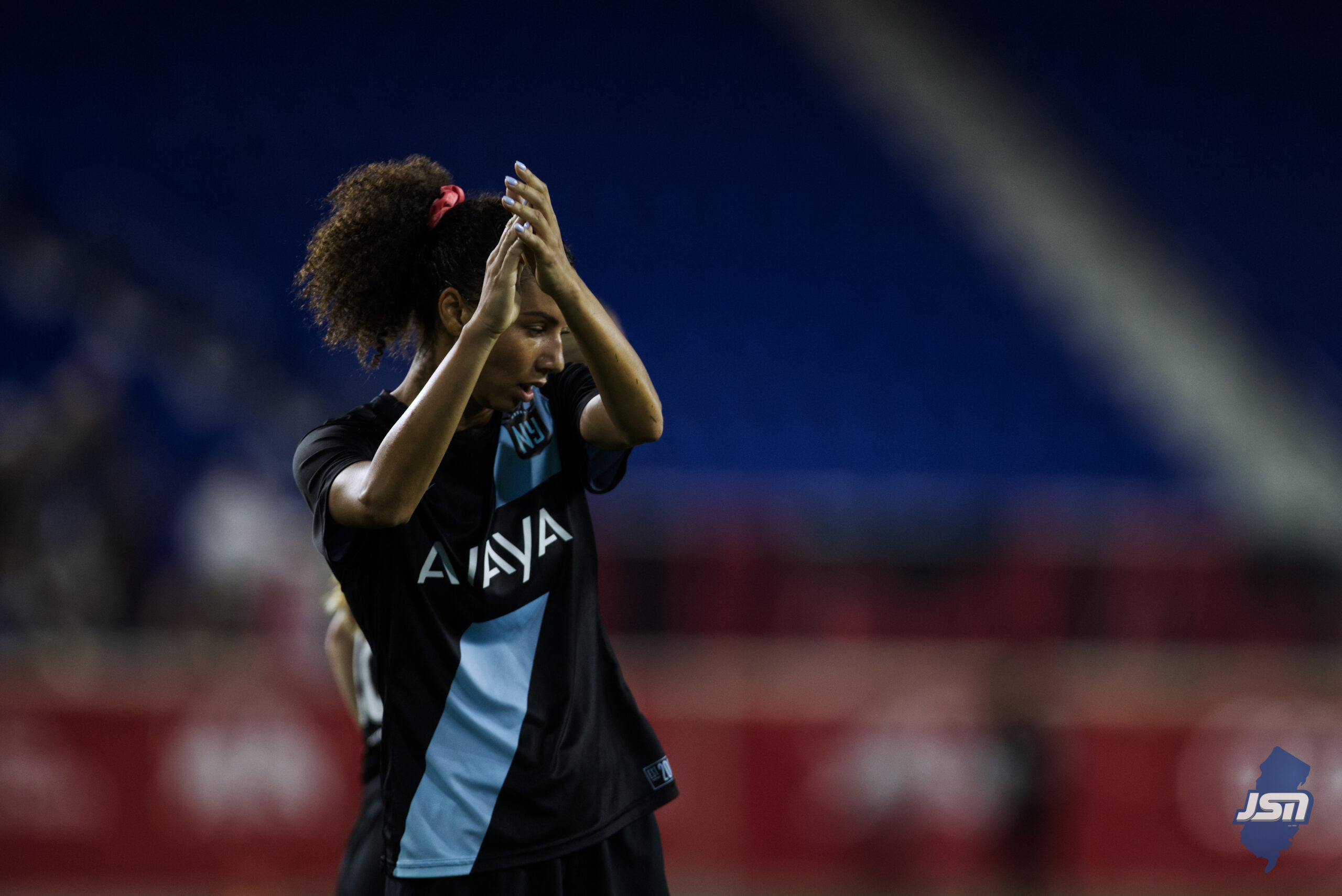