The Somerset Patriots defeated the Reading Fightin' Phils 6-3 in walk-off fashion on Saturday night in Bridgewater. The Patriots are now 55-34 on the season and three games behind the Portland Sea Dogs in the Eastern League Northeast standings.

Sean Boyle was locked in from the beginning, going six innings while allowing no runs and just two hits while scattering four strikeouts. He lowered his era to 4.02 on the season. Despite the dominant outing, the Patriots could not put together any sort of offense, and he left the game in a 0-0 tie after six innings. Boyle induced a pair of double play balls and never allowed a runner to get to second base in his six innings of work.

Boyle has not allowed more than one run in a single start since June 29 and has lowered his ERA from 5.43 to 4.02 during that time. His ERA in the month of July alone is down to a superb 0.35 over four starts, allowing only a single run all month.

In the seventh innings, Nick Ernst replaced Boyle and allowed a hit to Wendell Rijo and Jhaylin Ortiz before allowing Phillies top position player prospect Logan O'Hoppe to crush a three-run home run to left field, giving Reading a 3-0 lead. Ernst was able to settle in and retire the following three hitters in order to finish out the seventh inning. Ernst went back out for the eighth inning and recorded a 1-2-3 inning by forcing two groundouts and a pop out.

Matt Minnick relieved Ernst in the ninth and record a 1-2-3 inning of his own while picking up a pair of strikeouts that bookended an infield pop-up by Ortiz.

The Patriots finally got in the scoring column after being held scoreless for seven innings when Mickey Gasper drilled a solo home run to right field to lead off the bottom of the eighth inning. It was his seventh home run of the season. After two quick outs following the long ball, Max Burt beat out an infield single, and Yankees top prospect Anthony Volpe hammered a long home run to left center field, knotting up the game at three a piece heading into the final inning.

After working a full count, Austin Wells hit a sharp ground ball back up the middle for a single to start off the bottom of the ninth inning. After an Elijah Dunham walk, Jesus Bastidas got the green light in a 3-0 count and crushed a three-run walk-off homer, clinching the series victory for the Patriots.

The Patriots look to complete a three-game sweep over Reading tomorrow night and then travel to Richmond to begin a six-game series with the Flying Squirrels on Tuesday that will take them to the end of July.

Mitch Spence will get the start for the Patriots in the series finale. He enters the contest with a record of 3-5 and an ERA of 5.33. They will be opposed by Colton Eastman, who carries a 1-3 record and an ERA of 3.16. First pitch will be at 5:05 p.m. at TD Bank Ballpark. 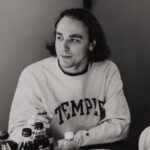 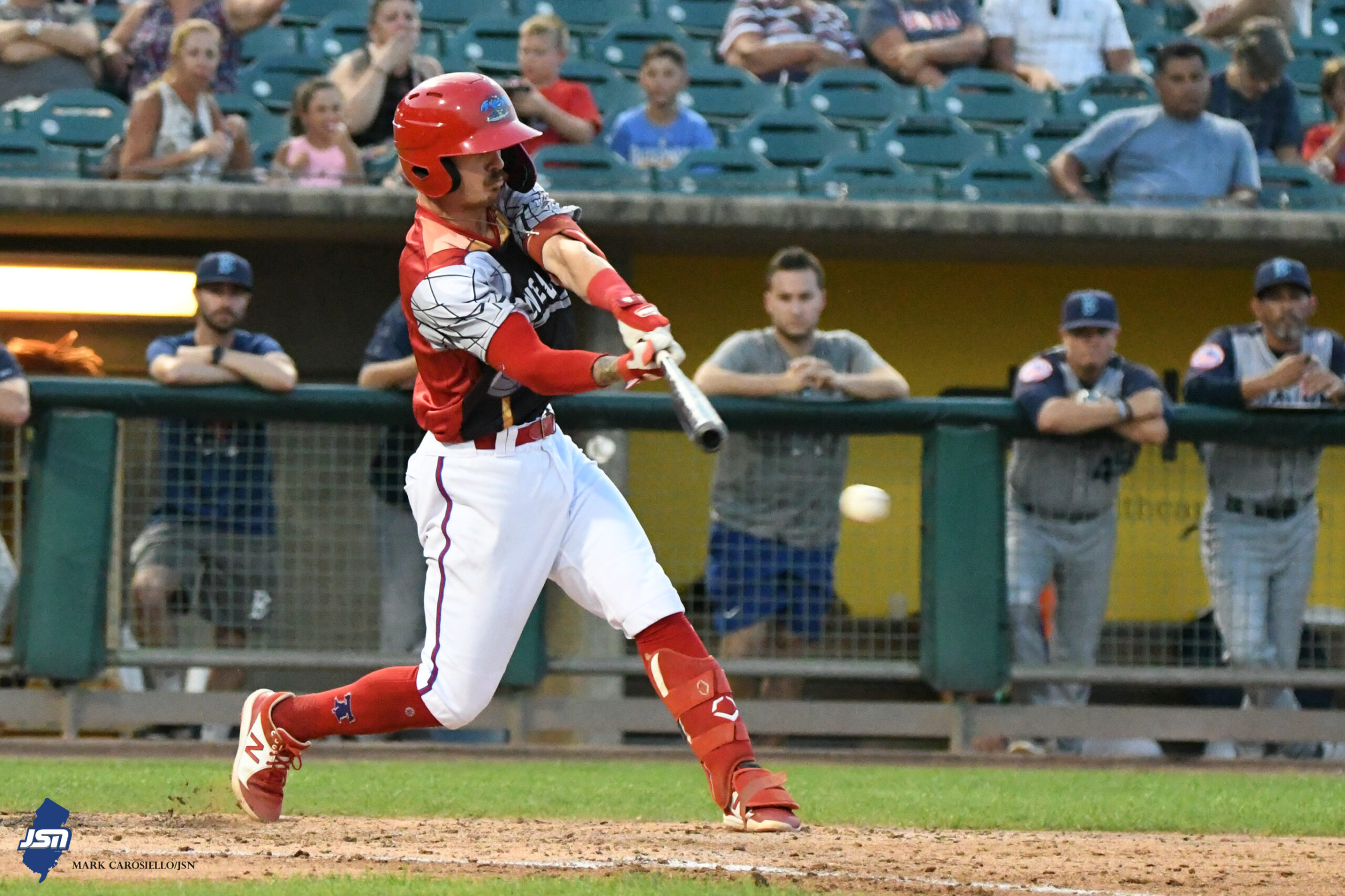 BlueClaws Lose 10-3 To Brooklyn Cyclones In ... 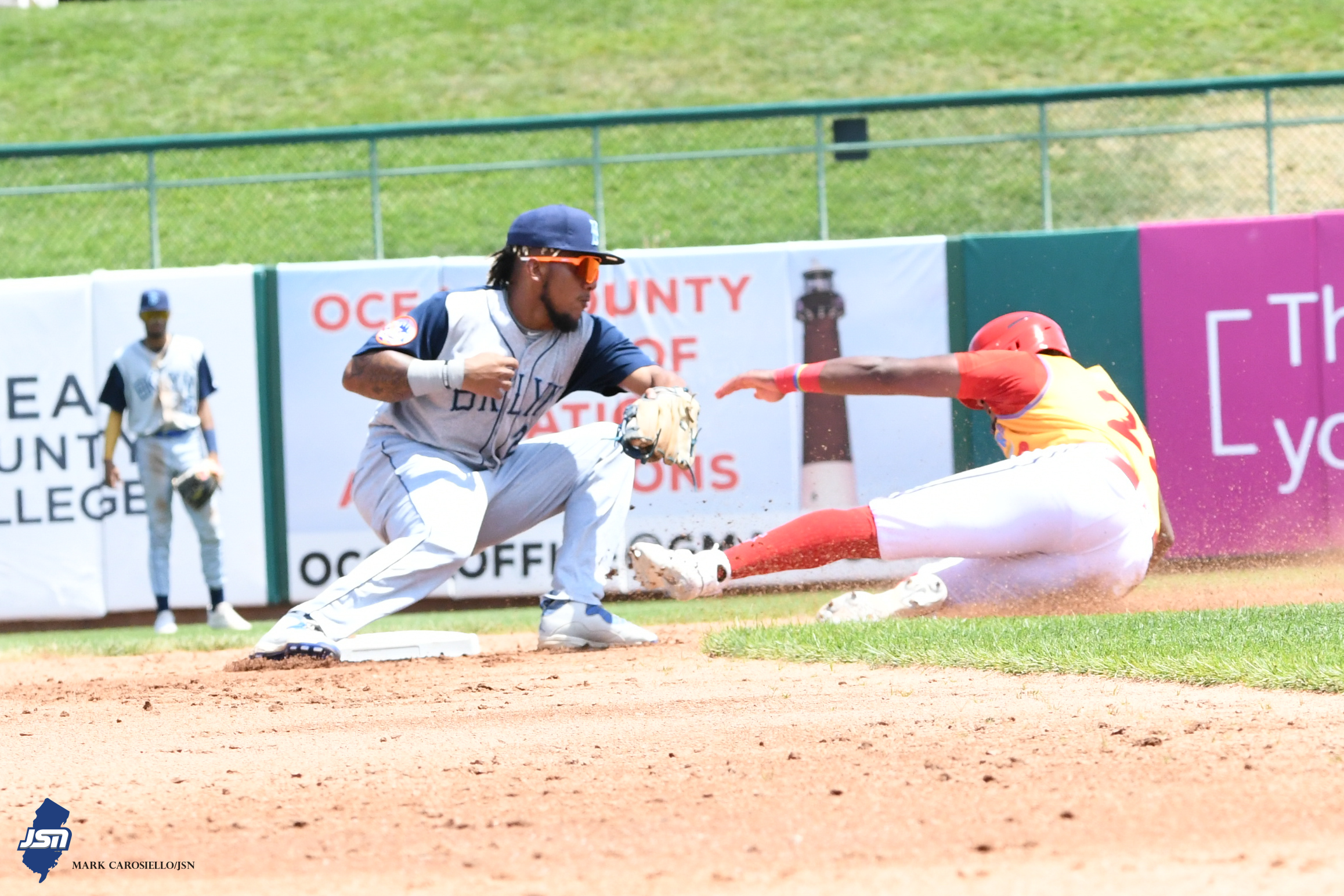