Patriots take four of six in home series against Erie

The Somerset Patriots moved to 6-3 on the season after winning four in their six-game series against the Erie SeaWolves over Easter weekend.

Third baseman Andres Chaparro was red hot, batting .380 in the series. In his 21 at-bats, he hit 2 HR and had 4 RBI. On Sunday, New Jersey native Anthony Volpe hit his first home run for Double-A Somerset, crushing a grand slam late in the 8th inning against the SeaWolves. Volpe has struggled at the plate, hitting .156 so far. He looks to improve as they head to Hartford to face the Yard Goats for the next six games.

In Somerset's first home game of the season, Brandon Lockridge came up clutch in the bottom of the ninth, hitting a walk-off double. His bat came alive again in the series finale, going 2-for-3 with a homer and 2 RBIs.

The Patriots had some dominant pitching performances against the Seawolves. Ken Waldichuk pitched five innings, striking out nine, and didn't allow a single run. He is yet to allow a single run in his two starts this season.

In the series, Sean Boyle made his starting pitching debut, where he pitched five innings, striking out five, and giving up two hits and an earned run.

Jhony Brito was another one who pitched well in the series. He threw four shutout innings where he struck out six and gave up only three hits.

Out of the bullpen Derek Craft, Michael Gomez, Nick Ernest, Carlos Espinal, Brandon Loseke, and Kyle Zurak didn't allow any runs in the series. They combined for 14 innings and 25 strikeouts.

What's Next For The Patriots 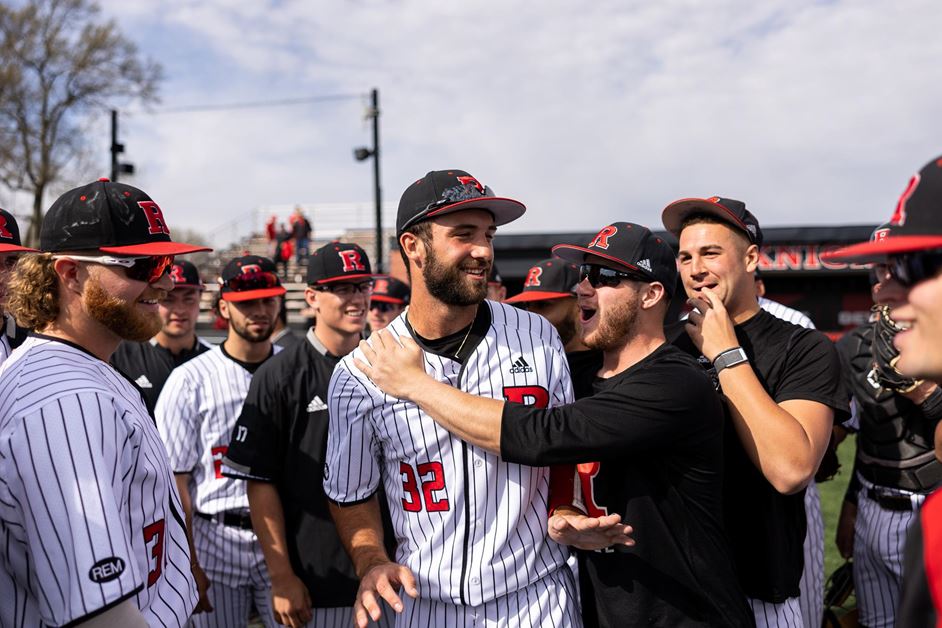 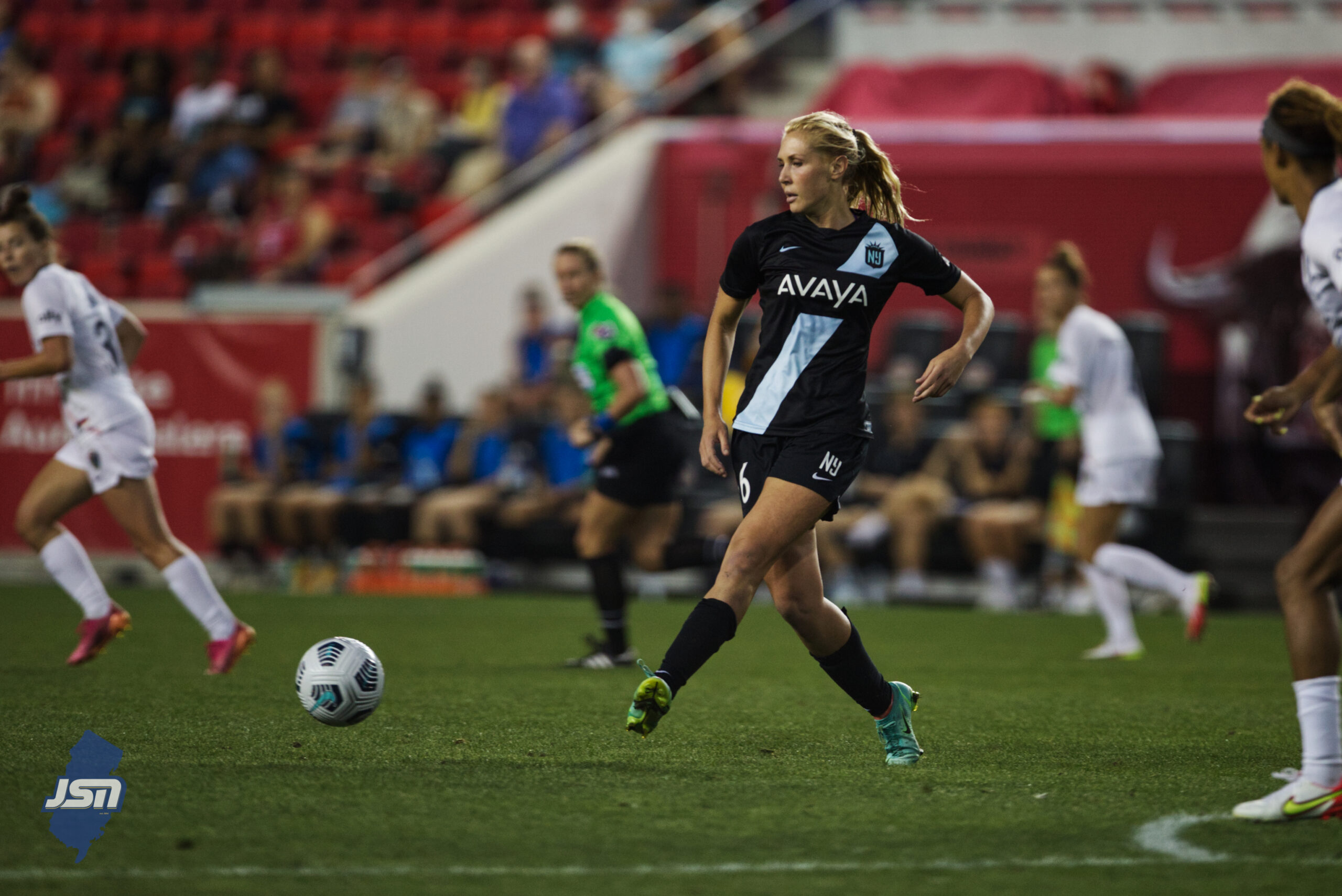