Quakers' Miller strikes out 14 in shutout win over Princeton

University of Pennsylvania's starting pitcher Joe Miller struck out 14, a season-high for strikeouts by an Ivy League pitcher, in the Quakers' 9-0 rout over the Princeton University Tigers at Clarke Stadium on Sunday afternoon.

The Quakers got the scoring started in the third inning after an RBI single by Wyatt Henseler, followed by an RBI double by Andrew Hernandez.

UPenn tacked on another run in the fifth after Hernandez recorded his second RBI double of the game to make it 3-0.

Princeton's starting pitcher Tom Chmielewski gave up another run in the sixth when Cole Palis hit an RBI double, resulting in Chmielewski being taken out of the game in favor of relief pitcher Reece Rabin.

Jackson Appel hit a solo home run to lead off the seventh inning to put the Quakers up 5-0. It was his seventh home run of the season.

A string of singles by Henseler, Hernandez, and Ben Miller loaded the bases for Craig Larsen, who ripped a two-run double to left field. Nate Polo followed with a two-run single to put the Quakers up 9-0.

The Tigers brought on Max Zdimal to relieve Rabin and did not allow any runs in two innings.

Carson Ozmer closed the game for Penn. and allowed one hit and no runs.

Henseler finished the game 3-for-4, while Hernandez went 3-for-5 for Penn.

The win marked the Quakers' 30th of the season, a feat the team had not accomplished in more than 140 years.

The Quakers (30-13) head to the Ivy League Championship Series after finishing 16-4 in the conference for second overall behind Columbia. 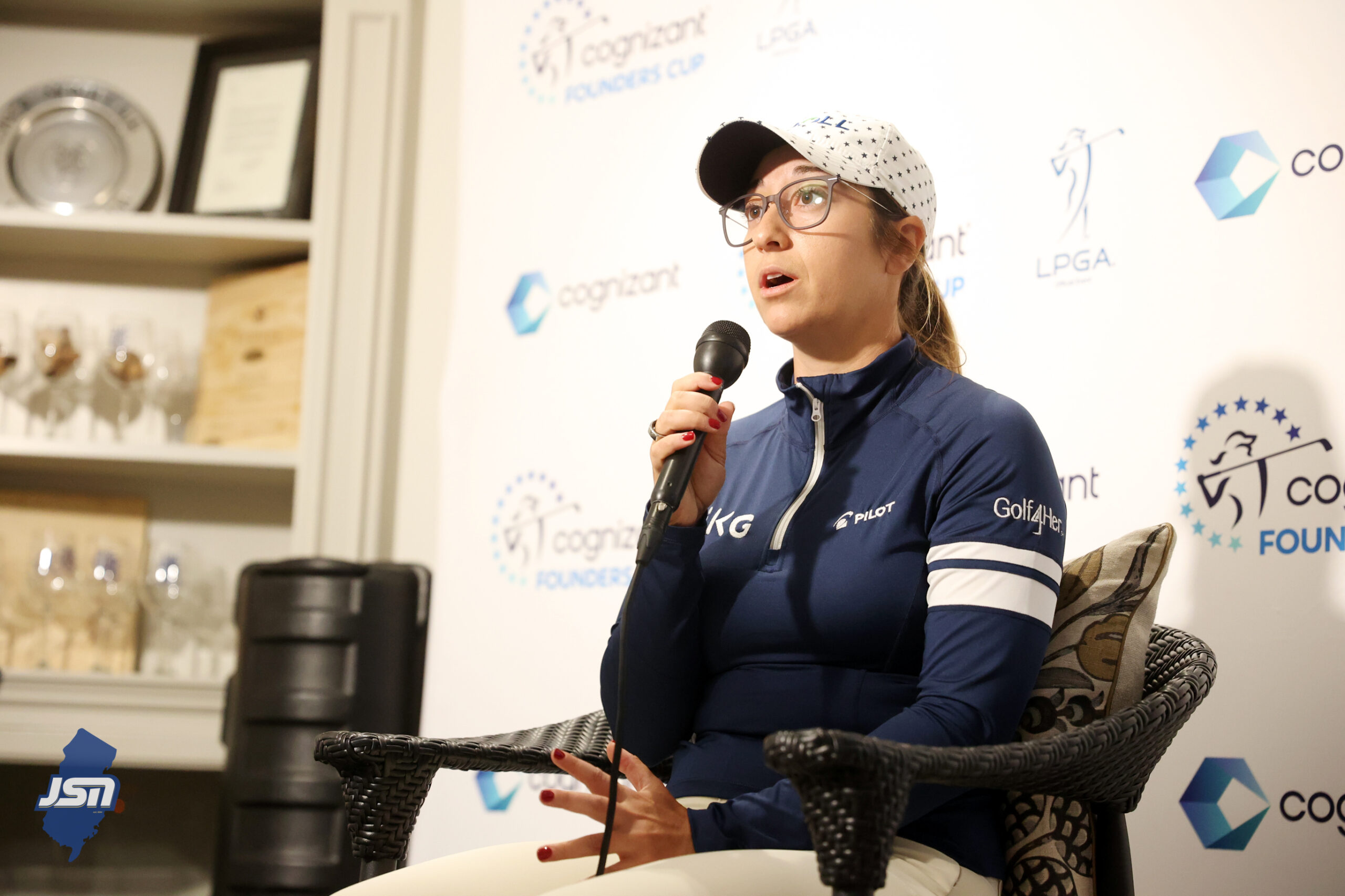 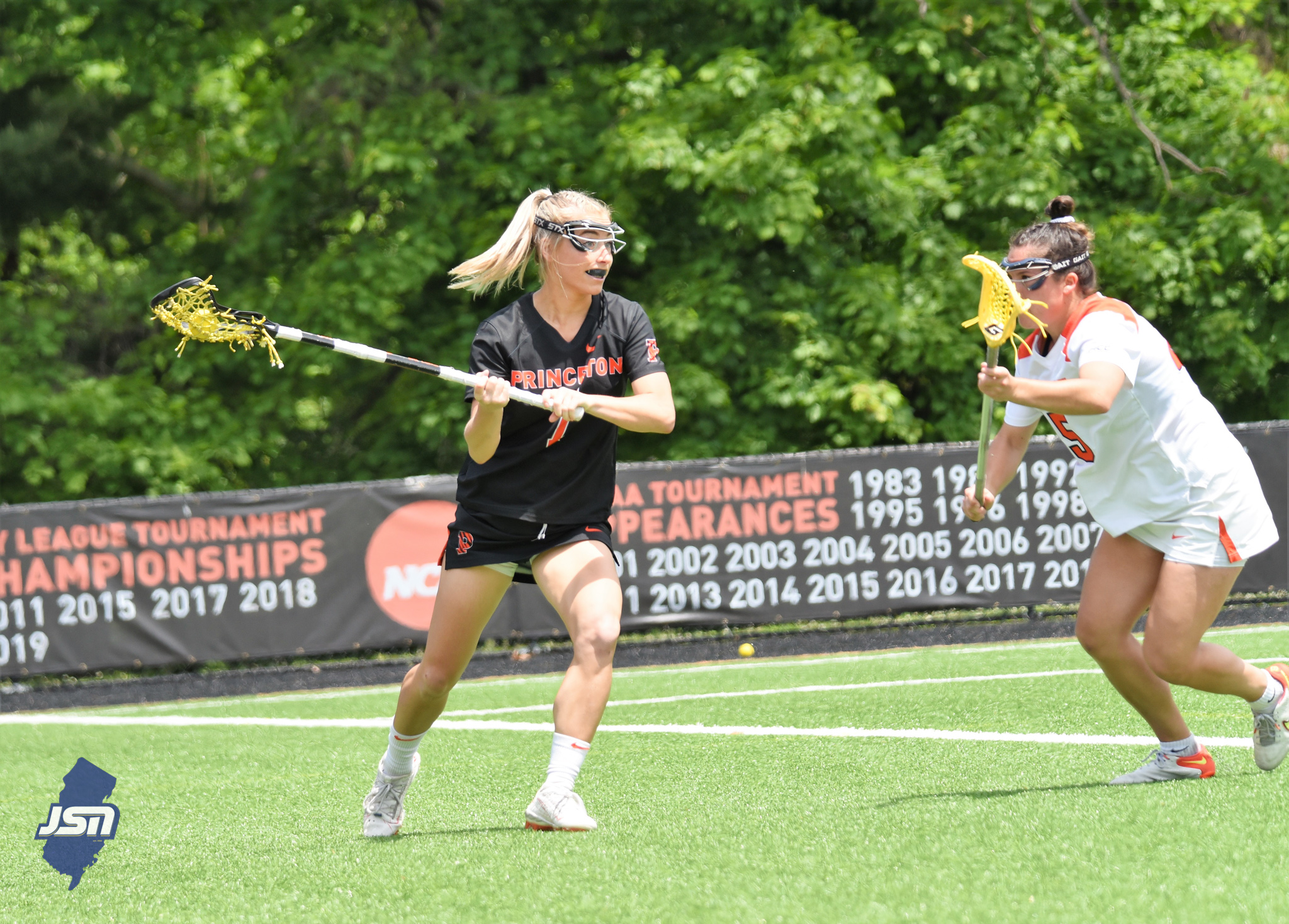