POINT PLEASANT – For a team rich in tradition, the Point Pleasant Boro field hockey team has been dead set on their approach this season.  The Panthers are off to one of their best starts, if not their best start, in school history.

They currently sit with a record of 13-0 overall and 10-0 in B South.  That’s impressive, but more impressive is how they are doing it. With  five regular season games still remaining, the Panthers have already outscored their opponents, 68-1, with their one goal given up to Toms River East early in the season.  This also includes 12 shutouts.

For the past three seasons, the Panthers have scored a mind-blowing 248 goals. So far this season they have gotten contributions from 13 different players, with Jordan Carr leading the way with 26 goals and 11 assists.  The junior now has 63 goals and 31 in her first three years at Point Pleasant Boro.  She has scored in 11 games this season.

Along with Carr, the Panthers have gotten high production from Emily McDonald with 10 goals, Julia DeLong with nine goals and Heather Kimak with nine goals.  McDonald, a senior, is looking to end her career on a high note, and has scored in eight games this season.  DeLong, who is also a senior, is building off her eight goals from last season and six during her sophomore year.  Kimak is a freshman who has burst onto the scene with nine goals already, and continues to improve as the season goes on.

The Panthers still hold a sour taste in their mouths from last season after losing, 9-1, to Shore Regional in the Shore Conference Tournament and then, 3-1, in the NJSIAA North Jersey 2 Group 1 tournament.  This memory has propelled them to where they are today and holds a reminder of how they felt after last season. This veteran-led group of nine seniors and five juniors continues to get better with each and every game and look promising heading into the post season. 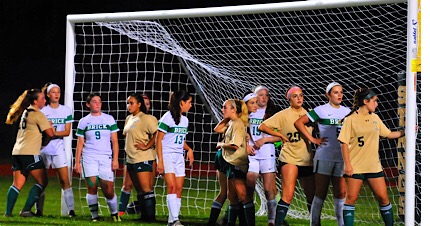 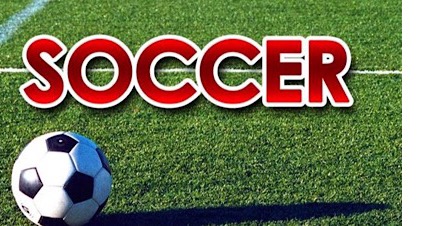