MIDDLETOWN – Eagles starting pitcher Matt Pontari knew entering the game there would be little room for error in Friday’s NJSIAA Central Jersey Group IV final with Marlboro ace Mark Capell on the mound for the Mustangs.

The two senior hurlers were pitted against each other earlier this season with Capell picking up the win in Marlboro’s 4-0 win over the Eagles. But in Friday’s sectional final it was Pontari who came out on top as he tossed a masterful complete game 2-0 shutout and Middletown South captured its first sectional championship since 2011.

“I couldn’t be good, I had to be great today,” said Pontari. "I had to throw up a zero and that’s what we did. Our team chipped away. We didn’t have any big hits or amazing performances but we all came together and played as a team and that’s what this sport is about. I didn’t win this game, the team won the game. We were able to scratch two across today, I was able to hold them to zero runs with my defense and we got the win.” 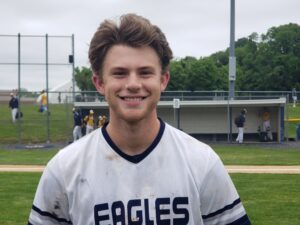 Middletown South’s win Friday epitomized what they’ve done all season long. Backed by exceptional pitching and timely hitting, they do whatever it takes to get the W. They might not be flashy and it might not be pretty at times, but they play solid all-around baseball that has  produced 20 wins so far this season.

“I don’t want to be cliche and say the prototypical statement,” said Eagles head coach Chris LeMore. “But today’s game is us in a nutshell. We want to push the envelope. We want to put the ball on the carpet, we want to play small ball and run the bases and put pressure on the defense. Get on top of the ball, put it in play, and make them field the ball and they do a great job at it.”

The Eagles aggressive style of play led to a run in the bottom of the third inning already up 1-0.

Senior shortstop and number nine batter Will Doyle walked leading off the bottom of the third and promptly stole second. Leadoff batter, senior centerfielder Patrick Eagone, also drew a walk putting runners on first and second with no outs.

With two outs, Doyle and Eagone executed a double steal with Pontari at the plate. Pontari struck out on a Capell fast ball, but on the play, Marlboro catcher Andrew Bellone’s throw to third sailed high into left field allowing Doyle to score and Eagone to reach third base pushing the score to 2-0.

“This is how we’ve played all year,” said Pontari. “We’re not really the flashiest of teams, we’re not going to hit six home runs a game but we’re hard working kids and have been playing together since first grade and we just wanted leave here with a victory.”

South got all the runs they needed in the bottom of the second inning.

Sophomore Ben Schild lined a single up the middle and moved to second base on a perfectly executed sacrifice bunt by sophomore DH Will Christopher. Senior Tom DeMarco then lined an RBI single into right field scoring Schild.

Pontari (3-2) entered the game with a 2.96 ERA while Capell (4-3) boasted a sparkling 2.15 ERA and the two stud right handers didn’t disappoint as they served up a classic pitching duel with everything on the line.

After giving up leadoff singles in each of the first three innings, Ponteri, who tossed a complete game shutout, scattering six hits, walking one and striking out nine while throwing 108 pitches, worked out of trouble each time, including a successful pickoff play at first base in the top of the third.

Marlboro never advanced a runner past second base and the sixth was the only inning that the Mustangs had more than one runner on base. With runners on first and second and two outs, Pontari induced an ground ball that resulted in a inning ending 6-4 forceout at second.

In the fourth, following a two out single up the middle by Frank Talarico, who had two hits for the Mustangs, Pontari fell behind 0-3 on the count to Alex D’Ambrosio before striking out the sophomore centerfielder on a 3-2 pitch to end the inning.

After striking out the leadoff batter in the top of the seventh, Pontari allowed his only walk of the game, but followed that up with a strikeout and a liner to left to end the game with the runner at second after a stolen base.

Pontari thought he had to be great on Friday, but LeMore was hesitant to put any added pressure on his standout pitcher.

“I told him, ‘Don’t let the moment be to big,’” LeMore said. “He was the perfect guy for the spot. He’s been in big games before for us and I just wanted him to go out and have a good time and enjoy it, really take it in.

“That’s really why I went out there in the seventh inning. I really wanted him to calm down, don’t allow the moment to get to big and stay within himself, because up until that point he’s done a really good job.”

Pontari and Capell both struck out three times against each other at the plate but it was Capell who was the hard-luck loser after pitching his guts out. Capell allowed two runs, one earned, four hits, walked two and struck nine on 93 pitches.

“He’s a fantastic pitcher,” said Pontari of Capell’s effort on the mound Friday.

The Eagles are now two wins away from its first state title since it won the Group IV championship in 1996 with legendary and current football coach Steve Antonucci at the helm.

Sophomore ace right-hander Schild (7-0) will get the ball on Monday which is good news for the Eagles.

“He’s a really special kid,” said Pontari. “He’s a true sophomore with a lot of talent and one of the best baseball players I have ever seen and off the field, he’s even better. He’s really contributed to us being in this spot right now.”

LeMore, in his first season as head coach at Middletown South, was overwhelmed with joy after the game.

“There’s no moment greater than being the head coach at Middletown South and being a state champion,” said LeMore. “I credit everything to these kids. They constantly come out to work hard and they’re all in fighting for each other, battling for each other, and it’s just a whole team program win. I owe the world to them.” 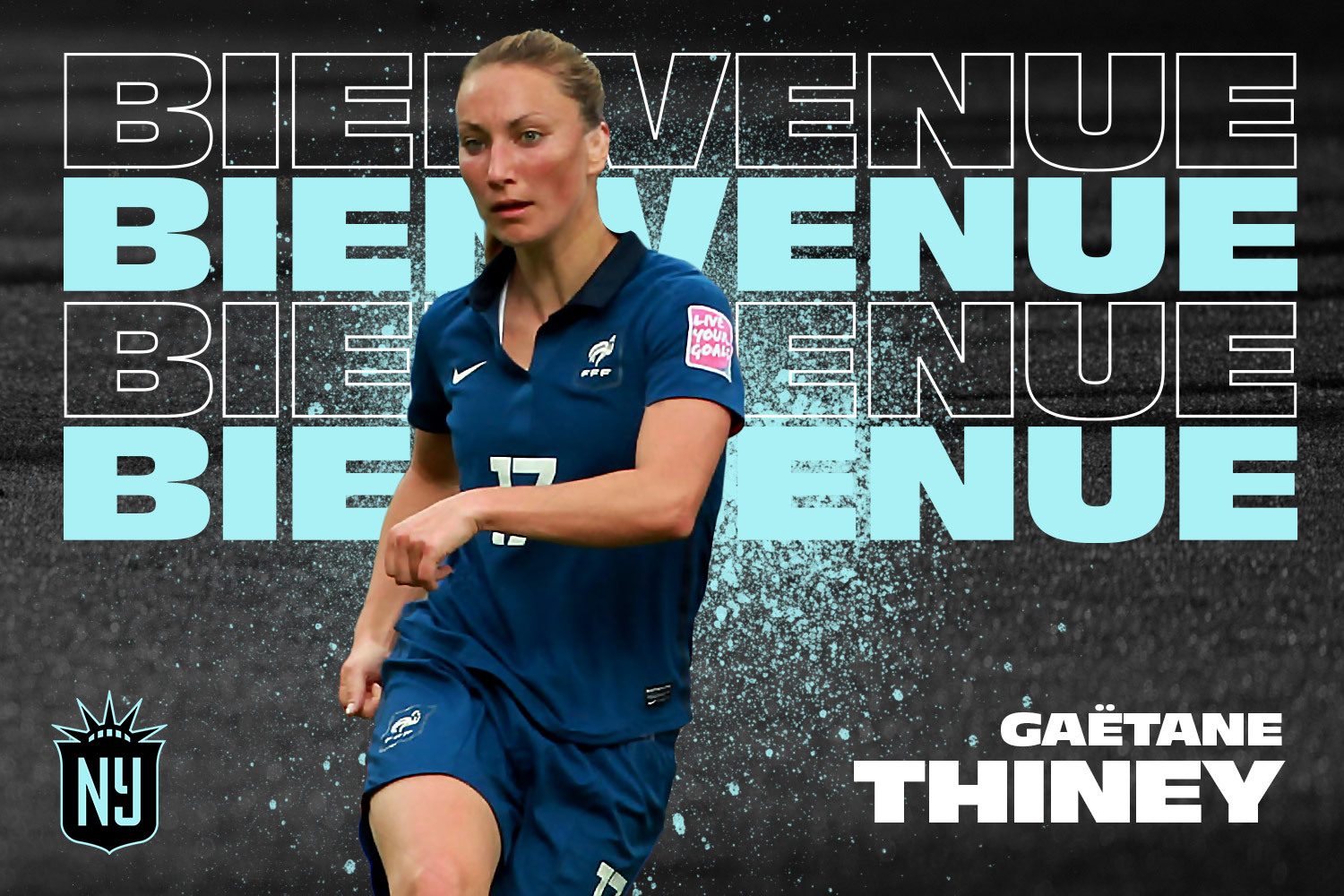 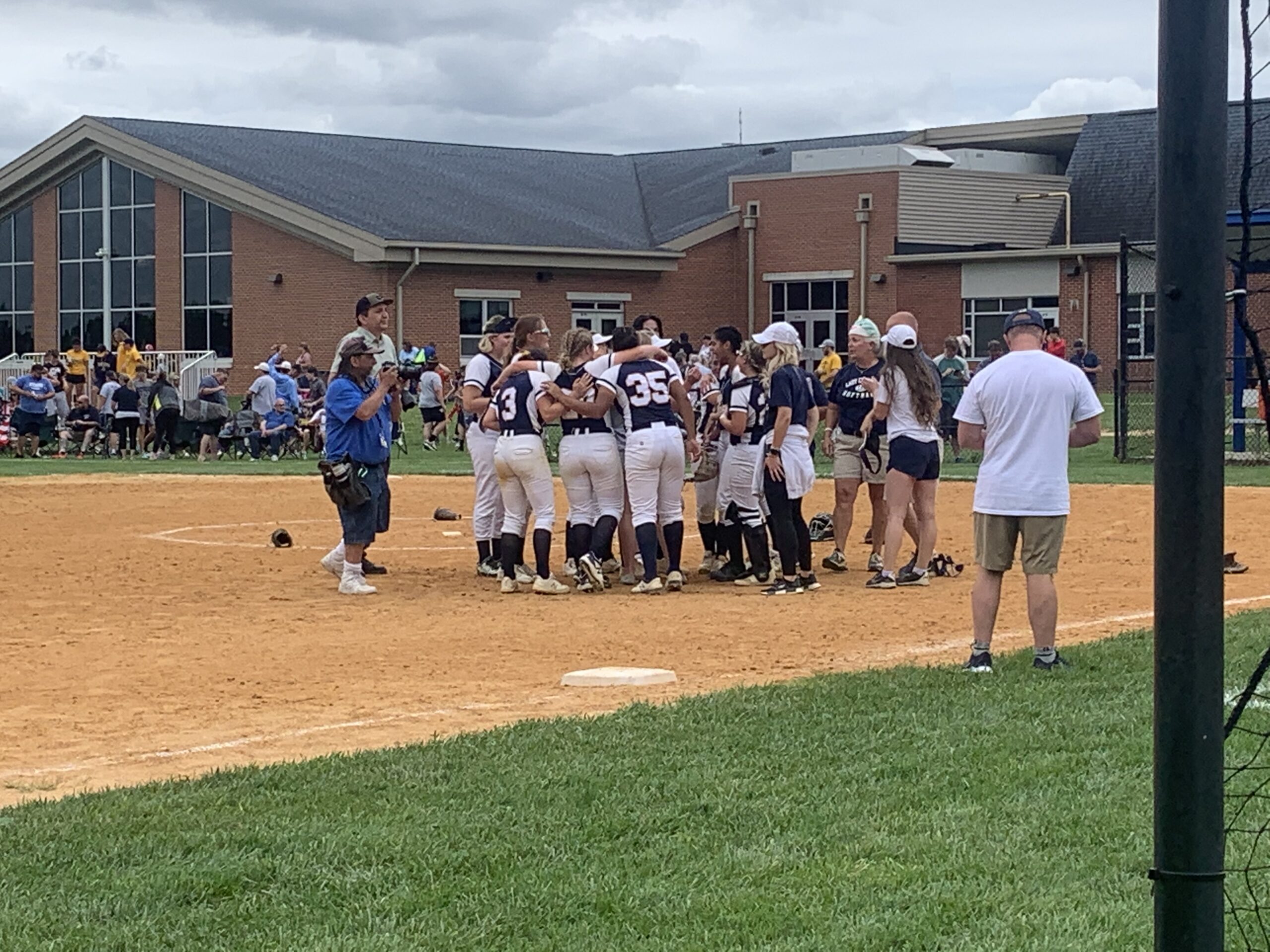