Position Battles to Watch For As Giants Training Camp Begins

Left Guard- Left guard will be the most interesting position battle to watch for a few reasons. For one, this is the only true position battle on the offensive line with Andrew Thomas, Evan Neal, Mark Glowinski, and Jon Feliciano having their positions locked up. This position battle, unlike last year where they were picking up guys off the street to play offensive lineman for them, this year should be loaded with veterans, such as Jamil Douglas and Max Garcia. Some young guys such as Shane Lemieux, and two North Carolina Tar Heels Guards in Joshua Ezeudu and Marcus McKethan also have the potential to lock down the spot.

Favorite to win: Shane “Frenchy” Lemiuex wins this position battle because he was slated to start last season before his devastating knee injury that caused him to basically miss the entire 2021 regular season. He is a mean and nasty offensive lineman who fits well with the other “Dirt Bags”!

Cornerback #2- After releasing James Bradberry, it left a huge question mark as to who will play cornerback on the opposite side of Adoree Jackson, who the Giants gave big money in last offseason free agency. Candidates to fill that void are a bunch of young inexperienced players such as Aaron Robinson, Darnay Holmes, Rodarius “Ro Ro” Williams, and rookie 3rd round draft pick Cor’Dale Flott, which could either be disaster for the New York Giants secondary or maybe the Giants have a diamond in the rough.

Favorite to win: Aaron Robinson is the favorite as he ended his rookie season on a high note. Robinson is very capable of being put on the island of cornerback #2 which he played at UCF and was forced to play it some last season due to injuries. So now he will get a true opportunity to win that position or Giants could look to add a veteran before the season begins.

Tight End- This battle that was left to fill after Evan Engram signed a 1-year deal with the Jacksonville Jaguars for a fresh start. The Giants to sign a couple of veteran free agents such as Ricky Seals-Jones and Jordan Atkins to go with the youth in 4th round draft pick Daniel Bellinger, as well as undrafted guys like Andre Miller, Chris Myarick, and fan favorite 6’9 Austin Allen.

Favorite to win: The question of this battle is not who will start but whether who will be the final tight end to make the 53-man roster. Will they choose a veteran that they are taking a flyer on or will one of the young guys step it up to the point these coaches can't get rid of him? Veteran Jordan Atkins has the inside track, while Austin Allen has the potential to sneak onto the practice squad. 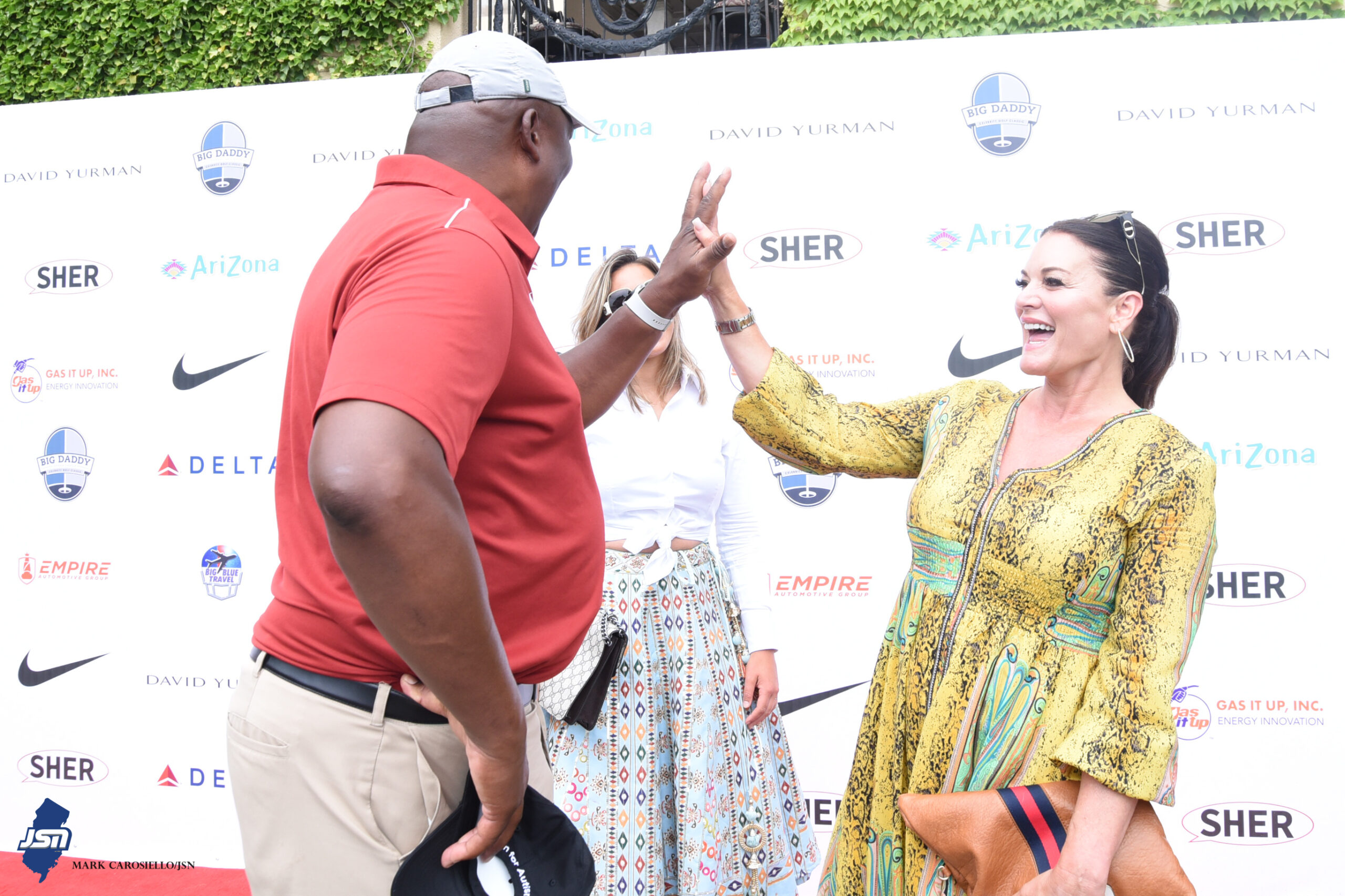