Home›Other›PRESEASON NO.1 MANASQUAN NOT FAZED BY RANKING

PRESEASON NO.1 MANASQUAN NOT FAZED BY RANKING

MANASQUAN – With the graduation of Ranney All-Americans Scottie Lewis and Bryan Antione, Manasquan becomes the first Shore Conference team other than Ranney to be ranked No. 1 in the preseason since the 2016-17 season.

With that lofty ranking comes high expectations and a bullseye on their backs, but the Warriors are taking it all in stride and are just focusing on getting off to a good start and taking it from there.

“People will be gunning for us because we’re the top-ranked team and we can’t let that get to us,” said senior shooting guard Kiernan Flanagan. “We haven’t even played a game yet so no one really knows how good we are. These are just preseason rankings and we’re just looking past that to the bigger picture of winning games and moving on.”

Manasquan finished No. 2 behind Ranney in last year’s final Shore Conference rankings after completing one of their best seasons in over 50 years.

The Warriors had Ranney on the ropes in the Shore Conference Tournament final before losing by 10 points, and then captured the program’s third Central Jersey Group II championship since 2009 after winning the Class A Central title. They then came up short against Haddonfield in the semifinals of the Group II tournament – something that’s still fresh in their minds.

“That game was frustrating; we played the day after we won the sectional title and we were a little tired and not as prepared as we would’ve liked,” said Flanagan. “We didn’t come out with the energy we had the night before but our goal is to get back there and win the Group II title and get to the TOC.”

Manasquan will have to replace second team All-Shore guard Brad McCabe and 6-foot-6 big man Xander Korolik, but the Warriors bring five players back who were part of last season’s seven-man rotation, including first team All-Shore forward Alex Galvan, so the transition should be a smooth one.

The 6-foot-7 Galvan was also a first team All-Group II selection after a breakout season that saw him average 17.8 points, 10.6 rebounds, 1.5 assists, 1.3 steals and 1.6 blocks per game. He’s the type of player that can take over a game by himself as he did on numerous occasions a year ago.

At 6-foot-8, junior center Tim McEneny gives the Warriors another big man upfront along with Galvan, and add 6-foot-4 senior forward Max O’Shaughnessy into the mix and you have one of the most imposing front courts in the Shore – if not the state.

Both McEneny and O’Shaughnessy were in the rotation last season and have a ton of experience to work with.

Flanagan is one of three returning starters and part of Manasquan’s dynamic backcourt duo consisting of himself and sophomore point guard Ben Roy, and they are projected to be one of the best backcourt tandems in the Shore Conference this season.

The flashy Flanagan led the team with 107 assists (3.24 per game) and will be asked to shoot the ball more this season with the departure of McCabe. Look for his 8.5 scoring average to double this season as he takes on a much bigger role in the offense.

Roy was third on the team in scoring last season when he averaged 9.2 points per game as a freshman starter along with averaging two assists and two rebounds per game. He’s already one of the top sophomores in the state and with a year under his belt the sky’s the limit for him.

Junior guard Casey Mulligan is back after seeing the floor in all 33 games last season as part of the rotation and will be counted on more this season after a solid sophomore season.

Guards Connor Walsh and Jack Collins – both juniors – will add some scoring off the bench and expect to see quality minutes. 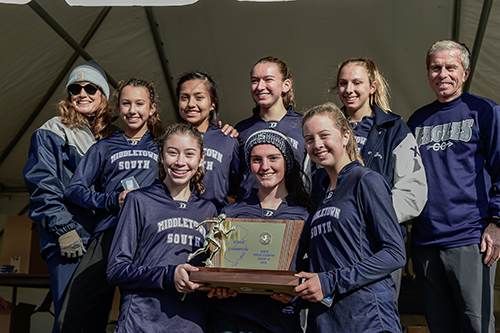 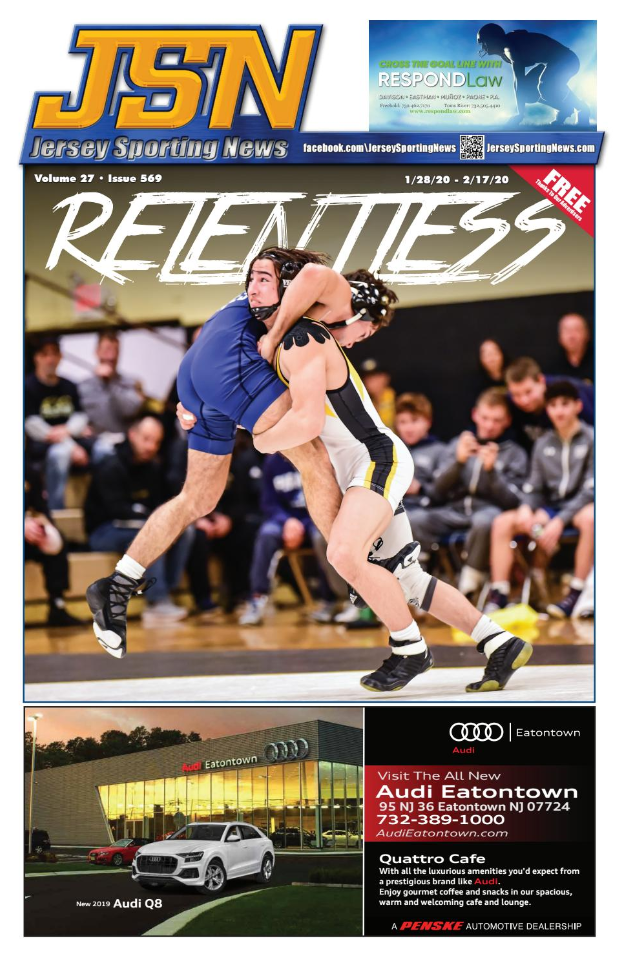