Rutgers Travels to Temple For Final Non-Conference Clash of Season

Greg Schiano will bring his Rutgers Scarlet Knights down the turnpike for a Saturday afternoon battle with the Temple Owls. This will be the third and final non-conference game for Rutgers, all three being regional contests.

The Scarlet Knights enter this week 2-0 after a come-from-behind victory over Boston College, and a dominant performance against Wagner last week. Rutgers should be able to handle the Owls and enter conference play next weekend at 3-0. It would be the second straight season Rutgers started 3-0.

Temple enters the game at 1-1 after a poor performance to open the season against Duke, and a win over Lafayette.

Freshman quarterback, E.J. Warner, will get the start for the Owls after replacing D'Wan Mathis last week. With Warner in the game, the Temple offense was able to find better rhythm. They will attempt to continue that positive momentum against a tough Rutgers defense.

Through the first two weeks, Rutgers has only allowed a total of 48 rushing yards. They should once again have a size advantage over Temple and look for them to control the line of scrimmage.

Schiano has continued to use multiple quarterbacks through two games. With Noah Vedral out, Evan Simon and Gavin Wimsatt have seen the majority of the action running the offense, with Johnny Langan having his special packages. Simon has led the group so far, throwing for 214 yards and completing 72% of his passes. Wimsatt has shown glimpses of his potential as a dual-threat, throwing for 110 yards while rushing for 102.

Saturday is the homecoming game for Temple and Lincoln Financial Field, typically coated in green, will be a sea of various shades of red - Scarlet and Cherry. Kickoff is set for 2pm. 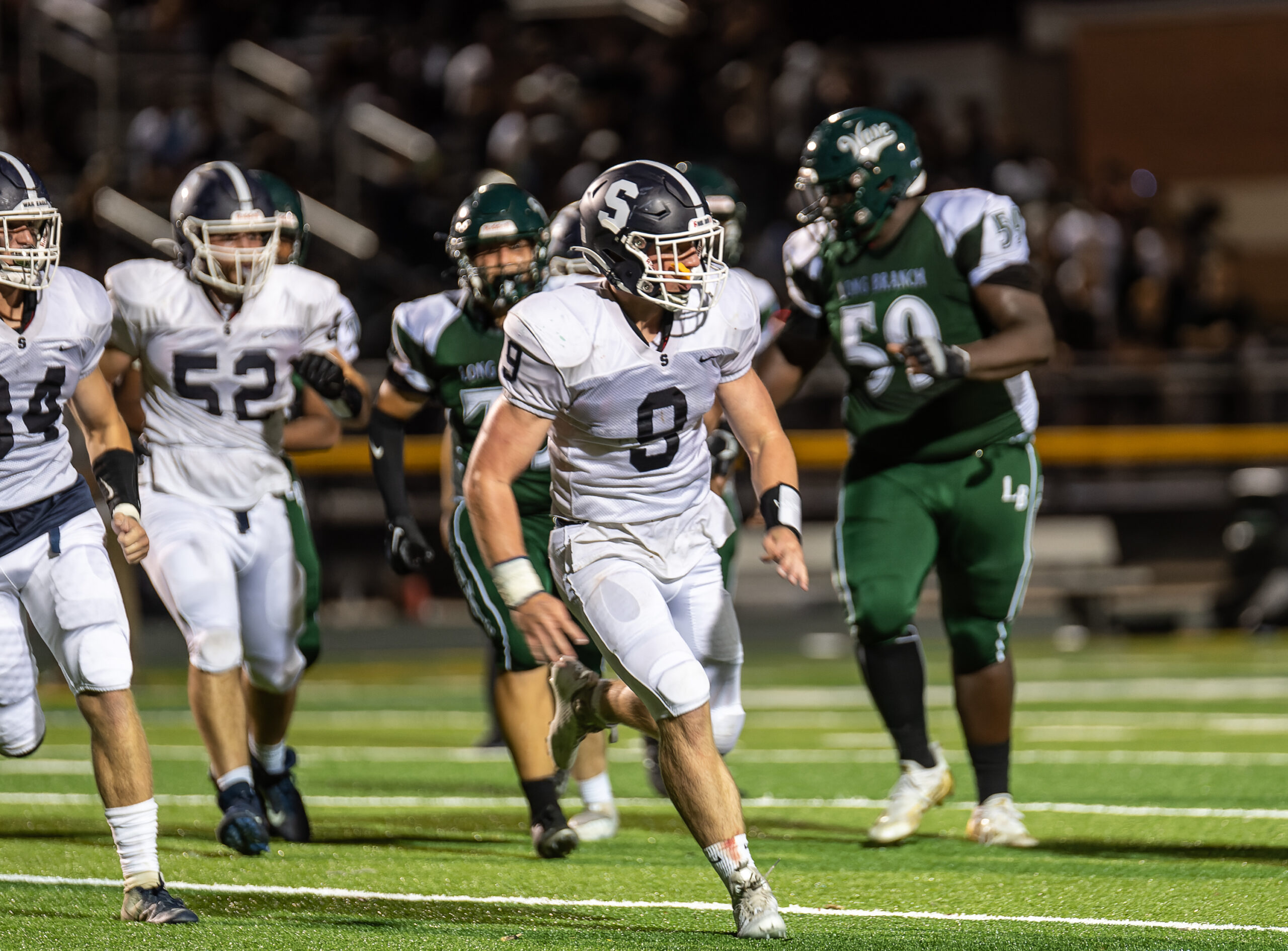