Multiple Tigers played double-digit minutes as Princeton defeated the Cairn Highlanders in a 92-58 victory on Wednesday in the Jadwin Gymnasium.

The Tigers (5-2) started the game with a 17-0 run within the first five minutes of play. During the run, head coach Mitch Henderson called for a full-court press on the defensive end, putting extra pressure on the Highlanders (4-3) and causing three turnovers. Cairn would not score their first points of the game until a Kameron Clark layup with 14:30 left in the first half.

The Highlanders shot poorly in the first half of play as a team, shooting 27 percent from the field. However, junior forward Wes Murray was trying to bring his team into the game with eight first-half points, making him the third leading scorer from both teams through the first 20 minutes of play.

Princeton’s size advantage was too much for the Highlanders to handle in the first half, with the Tigers grabbing 19 more rebounds and eight more offensive rebounds, which played a role in Princeton’s 51-22 lead after the first half.

The competition was high on both ends in the second half. The first 11 minutes were back and forth as the Tigers led 29-27 in second-half points. The Highlanders’ graduate student guard Jesse Rivera scored ten quick points in four minutes, which would be his first points of the game.

Princeton began to recognize the back-and-forth play, so after a media timeout with 9:21 left of play, the Tigers went on a 9-0 run stunning the Highlanders with three makes from beyond the arc, regaining momentum in the second half.

Cairn showed improvement compared to the first 20 minutes of the game with their shot-making in the second half, shooting better from the field than Princeton by going 44 percent from the field to the Tigers’ 43 percent.

However, Princeton was favored in this game against this Division III opponent, and they showed why as they finished with a 34-point victory. Jack Scott finished with 13 points and a game-high nine rebounds, and Blake Peters added 12 points, all of which came from the second half.

This victory for the Princeton Tigers extended their winning streak to five games after starting 0-2 at the beginning of the season with tough losses in close games against Hofstra and Navy. They remain fourth in a tough Ivy League, with five teams having a record over .500 in the early season.

The Tigers now travel to Daskalakis Athletic Center in Philadelphia to face Drexel University on Saturday at 2 p.m. 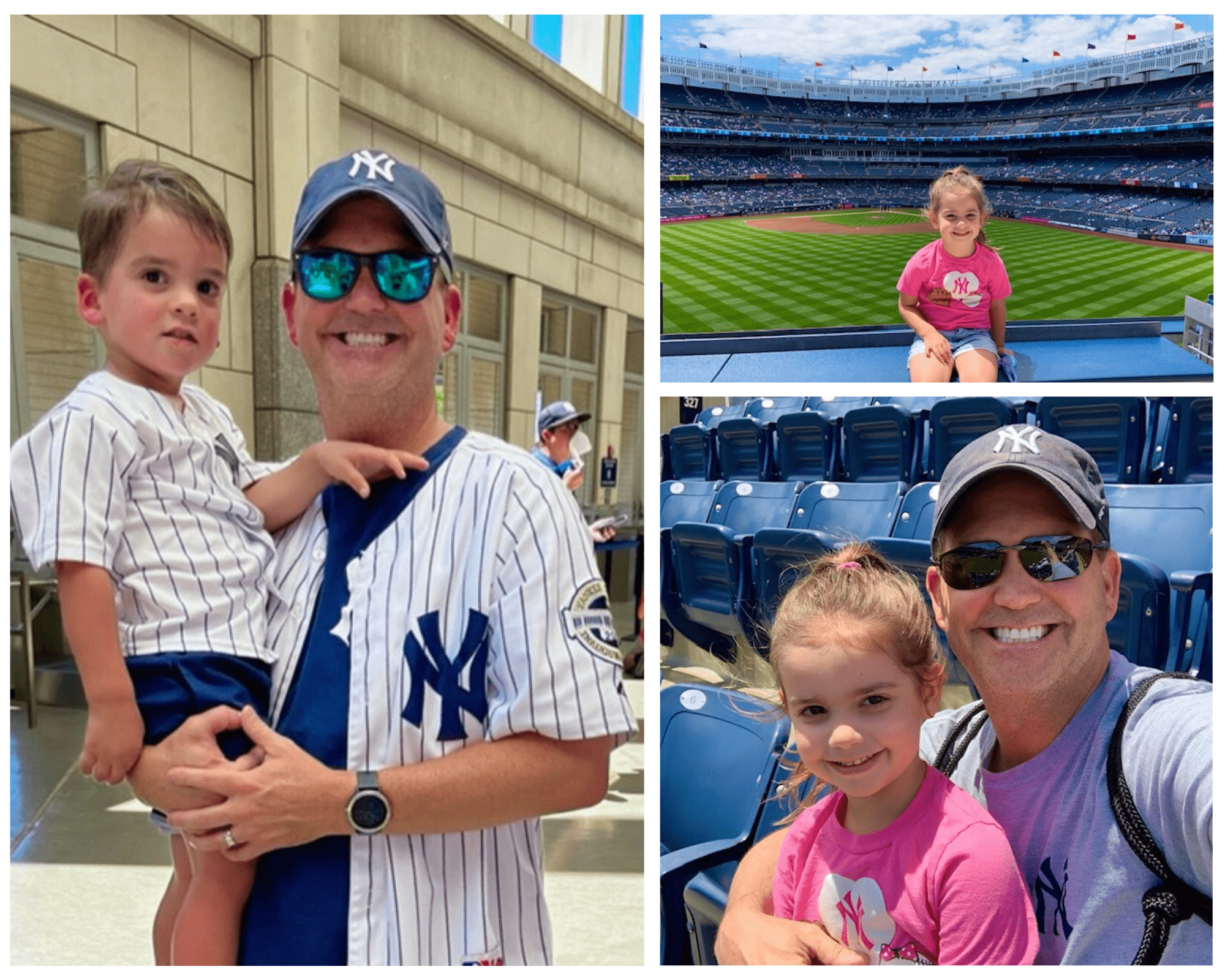 Photo by David Siegrist
Next Story