Princeton faced off against Yale on Saturday for their second conference matchup, winning 74-36. Princeton came into the matchup with a 11 game win streak and a 36 game winning streak in Ivy League play. Guards Abby Meyers and Kaitlyn Chen led the Tigers to victory each with 14 points and three steals.

Princeton ended the game winning 74-36, making their overall record 19-4 and improving to 11-0 in conference play, along with a 37-game Ivy League win streak.

Up Next For Princeton

Princeton faces Columbia on the road at 5 p.m. on Wednesday, Feb. 23. You can watch the Tigers on ESPNU. 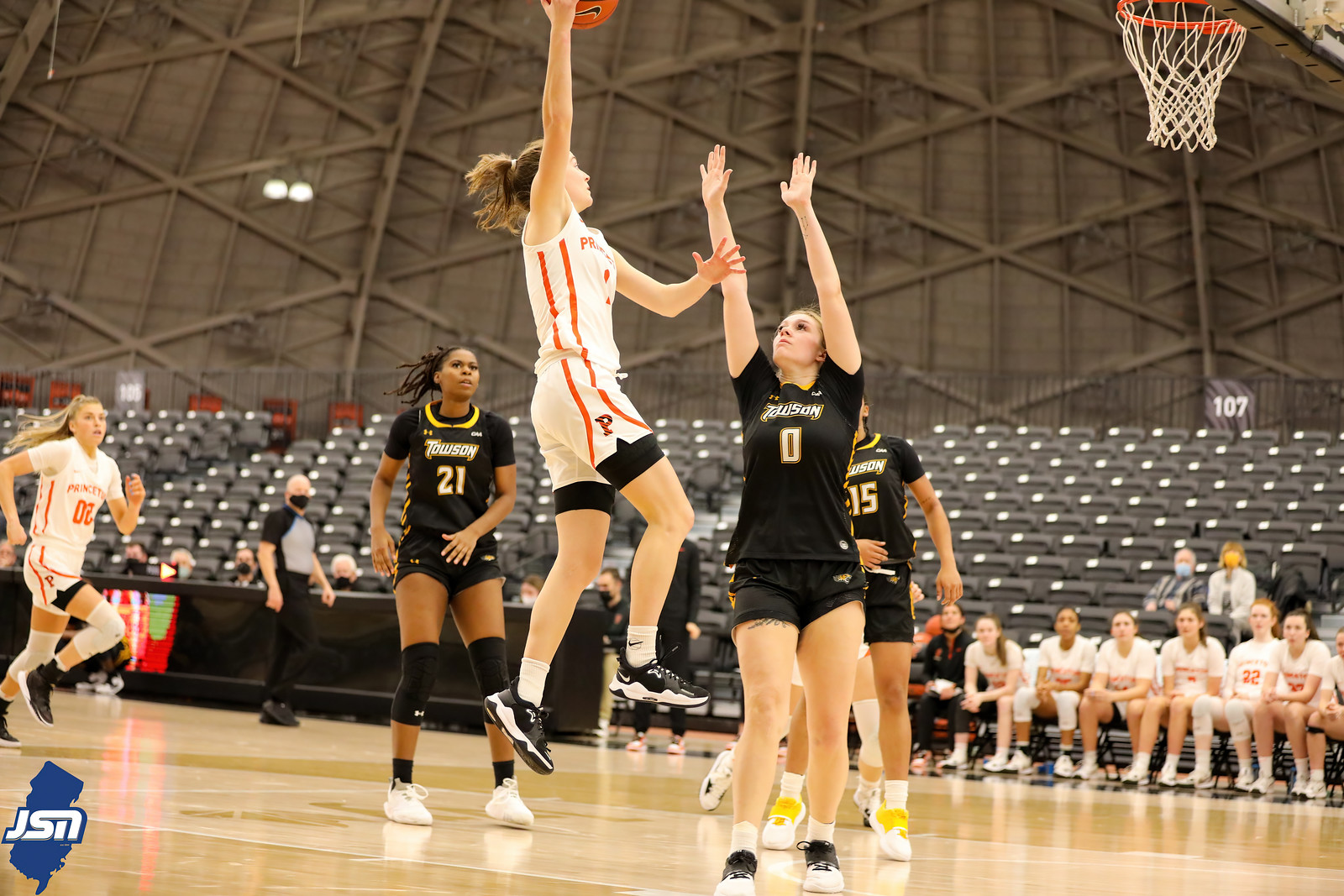 Princeton dominates Brown to improve to 18-4 ... 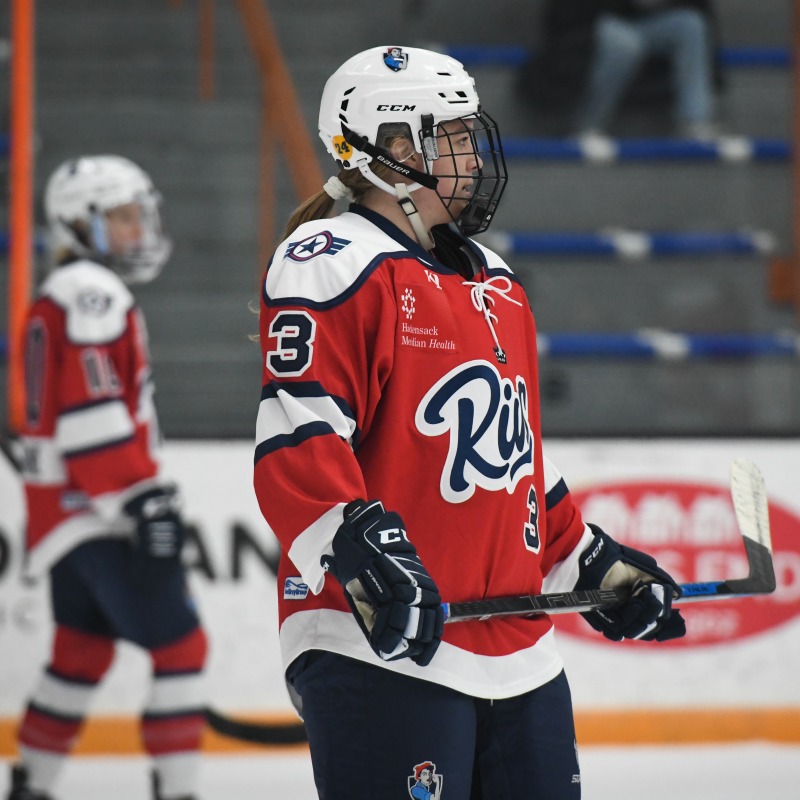 Metropolitan Riveters even the score, come out ...