Coming into this Ivy League showdown between number five Princeton and unranked Yale, everything was on the line as both teams were fighting for a place in the Final Four.  Yale tried to overcome Princeton and continue on their NCAA Tournament run, but the Bulldogs fell short and lost 14-10 at Hofstra Stadium. Fans showed up for both teams with their support of the orange and black for Princeton and the blue and white for Yale. The hot conditions yesterday were also a huge factor in this game with players trying to hydrate, stay cool and keep their composure during the big game.

The 2022 season has been historic for Princeton as it marked the first time since 2004 that the Tigers will appear in the Final Four. Head coach Matt Madalon has built the Tigers' program over the past six seasons as Princeton has scored 229 goals this season, good for second-most in a single season. Yesterday meant a lot to them as the Tigers did not participate in the 2021 NCAA Tournament. During the postgame press conference, they were enjoying the moment as the Tigers are in the midst of their most successful season in the last decade.

Senior goalie Erik Peters put on a show yesterday with all the saves helping them win the game. Peters is another goalie in men's lacrosse that should get more consideration a long with Colin Kirst from Rutgers. He is a team leader and great athlete who knows what it takes to win. Peters works hard every day and he showed that in yesterday's 14-10 win over Yale.

Sam English With the Hat Trick Yesterday for Princeton

Junior midfielder Sam English had a fantastic game, putting up three goals for the hat trick. He is one of the talented midfielders in men's lacrosse and Ivy League. English was able to find open shots yesterday, while his teammates did a great job of giving him the ball in certain areas of the field and in key situations. 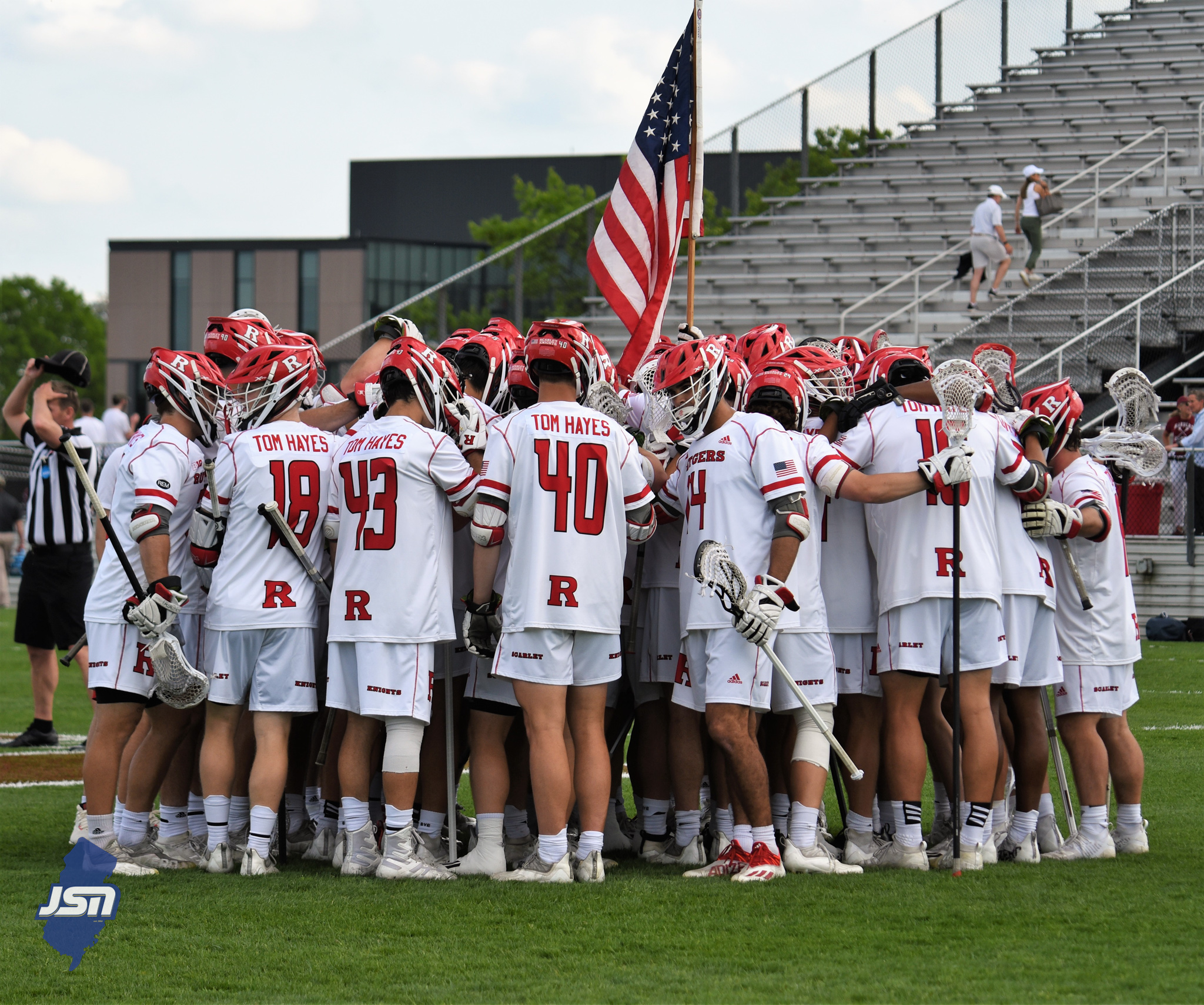 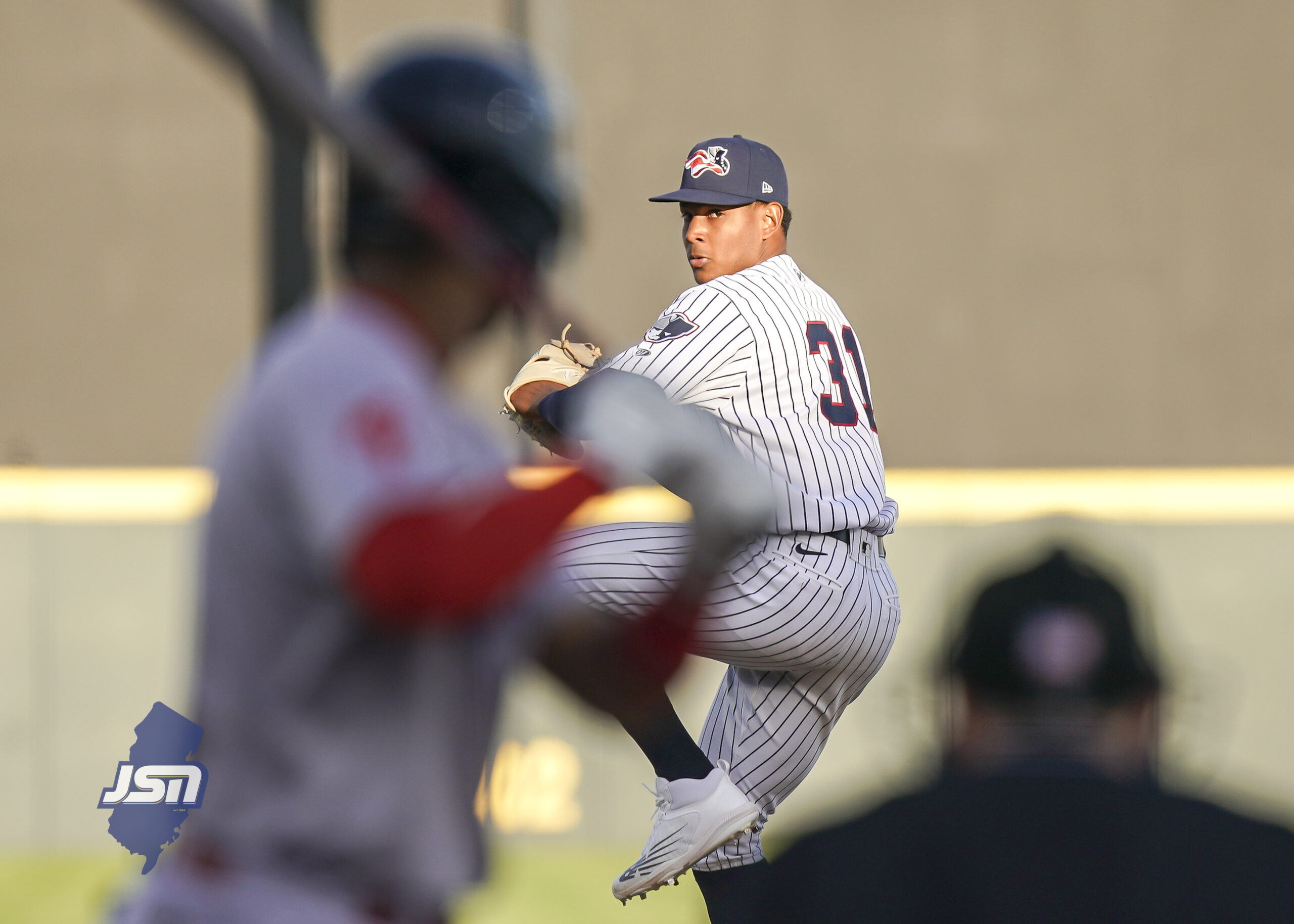