Live From Class Of 1952 Stadium in Princeton University

There was a lot in stake heading into this matchup between Princeton and Syracuse in the second round of the women's NCAA lacrosse tournament.  Both teams had a successful season heading into this huge game. In a win or go home situation, it could be hard for the seniors to stay focused on the game potentially know it could be there last with their respective teams.

Princeton took the early 3-0 lead over Syracuse getting great looks at the goal, playing good defense and not turning over the ball in the beginning. Syracuse started to make a run and eventually took the lead. This was a game of runs where both teams kept scoring back and forth. At halftime, a confident Syracuse team was leading 7-6 behind head coach Kayla Treanor. Both teams were making the necessary on-field adjustments to get better in the second half.

In the second half, Syracuse kept it going with the scoring while Princeton was struggling to find a shot during the beginning part of the second half. Syracuse had a better game plan after halftime and throughout the rest of the game. Cause's defense stepped up big in the 13-9 win against Princeton. Kyla Sears had two penalties for dangerous play, Maria Pansinil and Samantha Devito with one each all with Princeton. Syracuse took advantage of all the miscues from the Tigers and capitalized.

Stars players for Syracuse were Meaghan Tyrrell with five goals and Olivia Adamson with three goals. Another big key in Syracuse's win was no turnovers and penalties in the game.

Star players for Princeton in the tough loss were Kyla Sears and Kari Buonanno with three goals each.

It was tough for Princeton losing this game because head coach Chris Sailer potentially being her last game. What a great career as players Marge Donovan and Kyla Sears spoke highly of coach Sailer during a post-game press conference that Jersey Sporting News was able to attend. Jersey Sporting News asked Coach about some of her favorite moments as a head coach at Princeton. Chris Sailer will be missed and it should be interesting who the new head coach will be.

Syracuse will now face Northwestern in the quarterfinals.

Here is a clip. 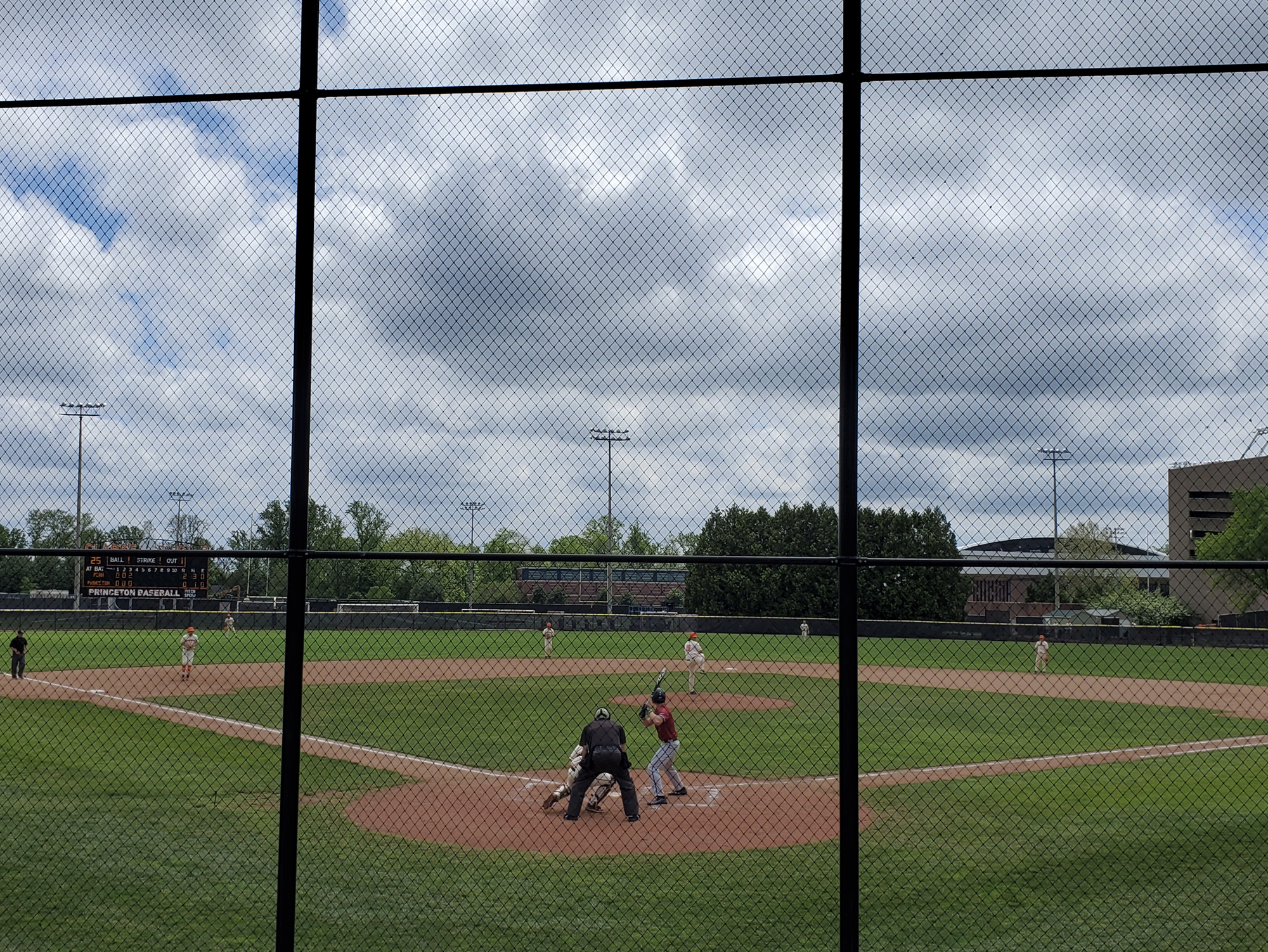 Quakers' Miller strikes out 14 in shutout ... 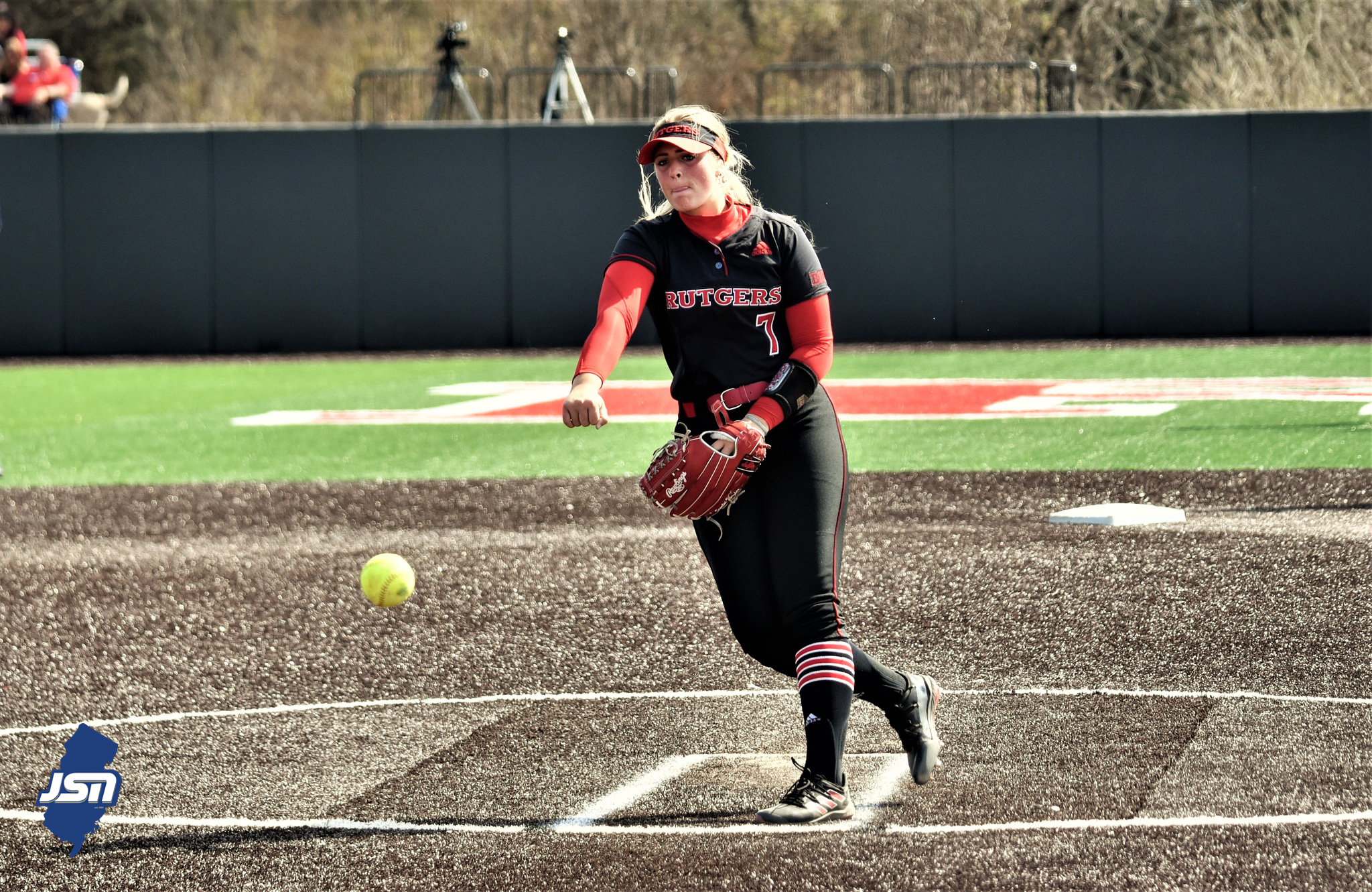