Princeton women's basketball faced off against Dartmouth on Saturday for their fifth Ivy League matchup of the season. Abby Meyers led the Tigers to a 78-35 victory with 23 points, nine rebounds and a season high five steals.

Princeton started off the game with 25 points in the first quarter while holding Dartmouth to just three. The second quarter saw a similar offensive performance by the Tigers. Meyers led with 13 points in the quarter. The Tigers held Big Green to 11 points, going into halftime with a 34 point lead. Princeton shot 50% on field goals and 57.1% from three-point range.

Coming back from halftime, the Tigers started the third quarter with a nine point unanswered scoring drive. Ellie Mitchell provided two points and a steal to assist Meyers on her 23rd point of the game. Dartmouth’s Mia Curtis led the team with 11 points in the quarter. The fourth quarter saw 14 points scored by the Tigers to secure the win against Big Green. Curtis added six to end with 20 points and 6-9 three-pointers.

Princeton ended the game winning 78-35 making their overall record 13-4 and improving to 5-0 in conference play, along with a 31-game Ivy League win streak.

Princeton faces Yale away at 2 p.m. on Saturday, January 29. You can watch the Tigers on ESPN+. 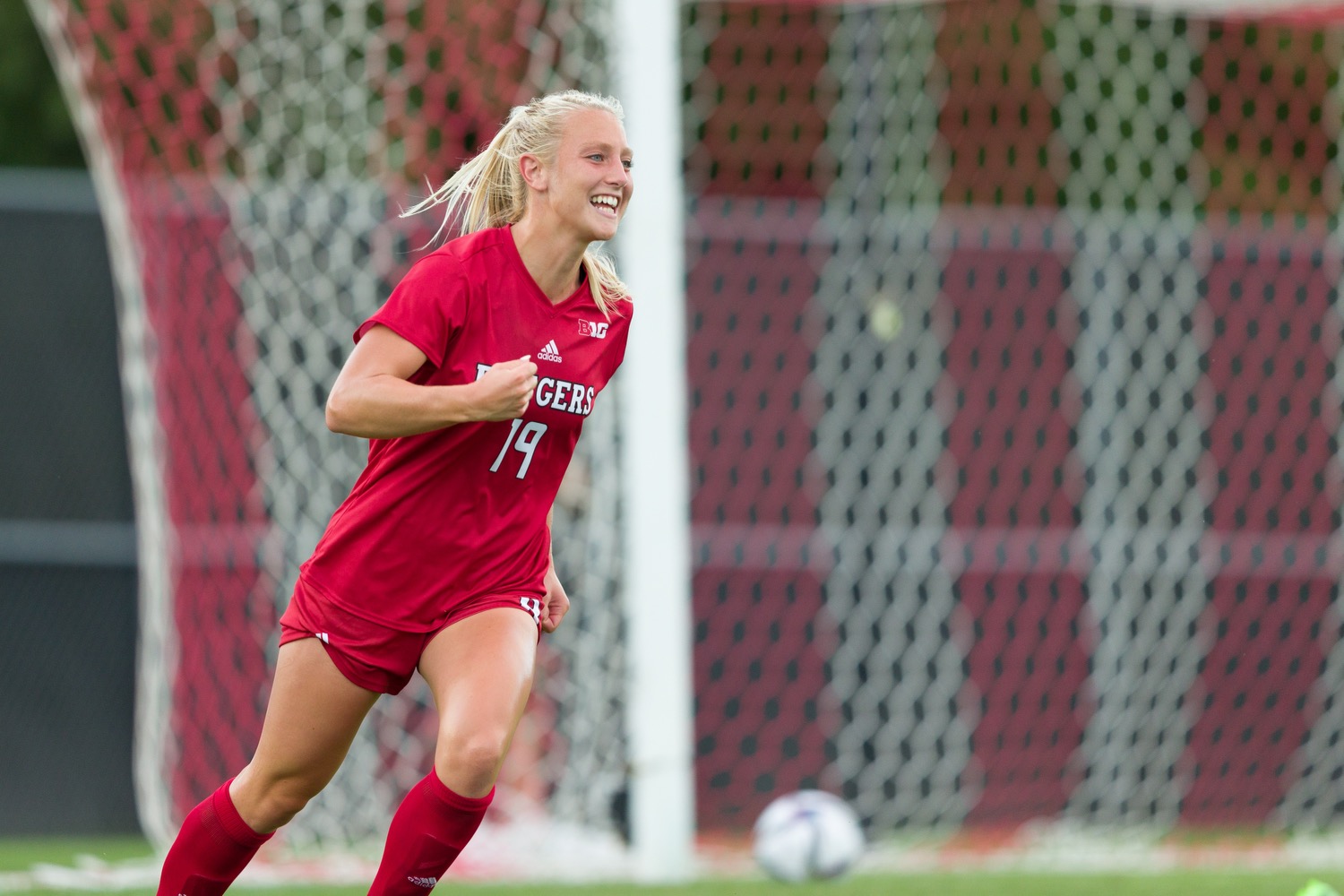 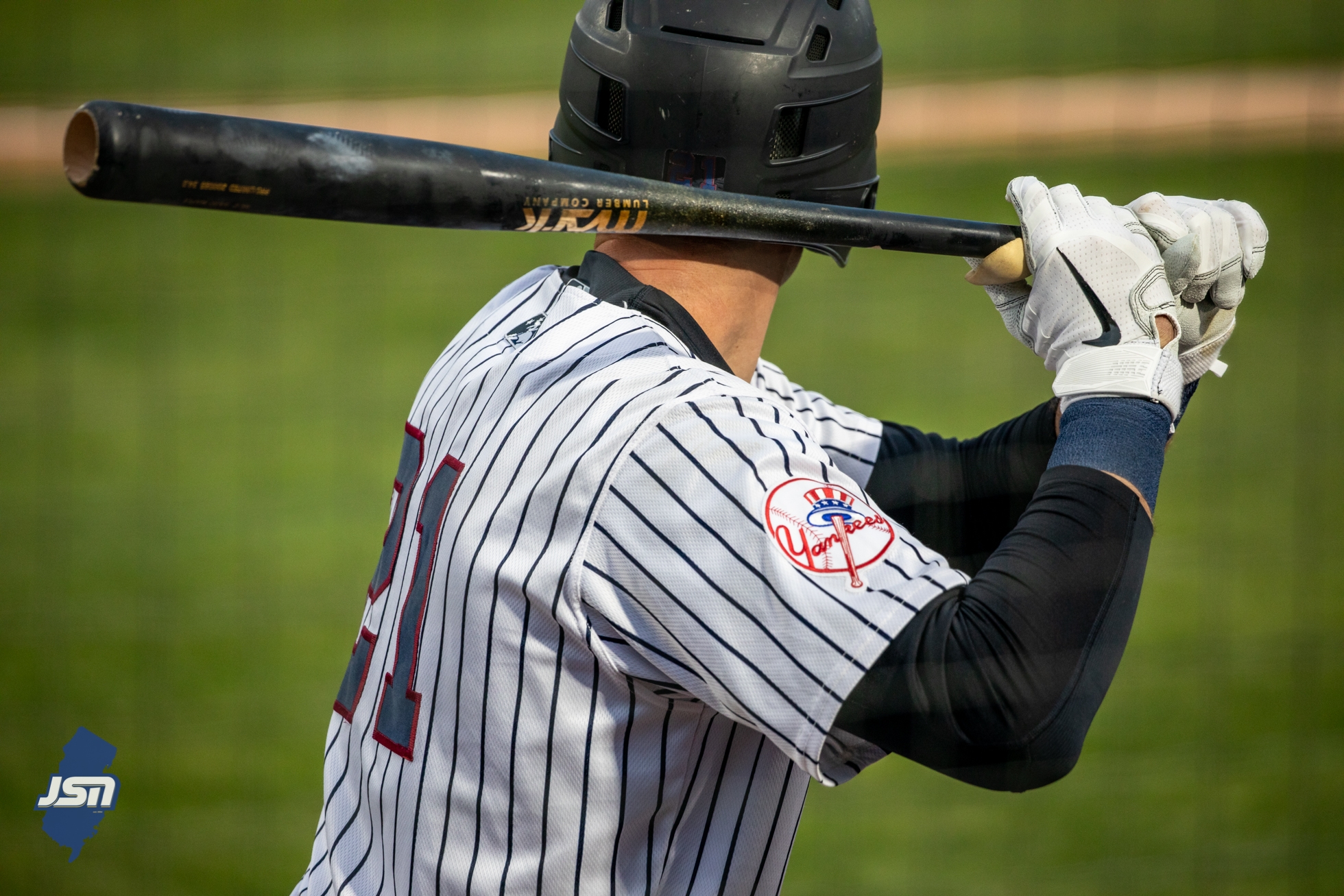