Princeton Women's Soccer improved to 5-3 on the season with a 1-0 win in close game against Delaware who fell to 1-5-3. The goal came from freshman Pietra Tordin, which was her fourth goal of the season. The Fighting Blue Hens couldn't really get anything going against Princeton's defense as they only had seven shots in the game. The Tigers controlled the pace of the match as they kept putting the pressure on Delaware's defense. They had other opportunities to score more just one goal with some nice close shots but was unable to get a second goal past Delaware goalkeeper Mia Reed.

The Tigers peppered the goal with 10 shots on target as they were able to break down Delaware's defense. They were able to maintain possession in the middle of the field, which allowed them to get good looks on goal. Both teams played clean soccer without having any red cards in the game except for the combined 25 fouls they had.

Pietra Tordin's goal came at the 43:03 of the first half assisted by Jen Estes and Lily Bryant who helped her score the fourth goal of season yesterday. Tordin has been a spark plug for the Tigers this season as she has four goals in eight games so far this season. She had four shots on Sunday, three of which were on goal.  Tordin has had a strong start to her debut collegiate season and her success in the nonconference portion could translate into Ivy League play.

Princeton goalkeepers Ella Gantman and Tyler McCamey both made a save in the match as the Tigers' defense limited the number of shots that Delaware was able to get. The Tigers have a great tandem at the goalie position in the Ivy league where they trust both of them in big situations. 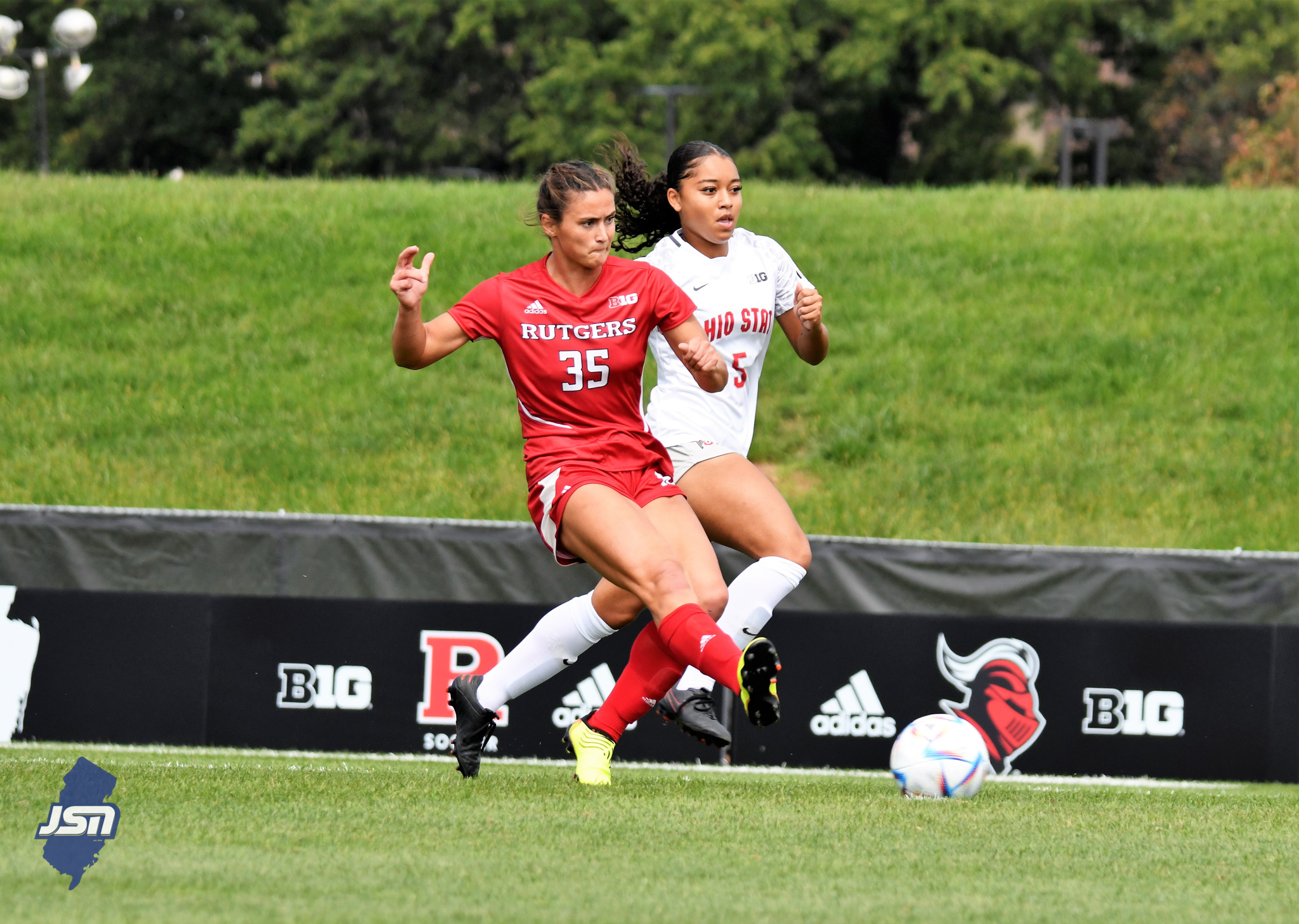 Rutgers women's soccer improves to 9-0 after ... 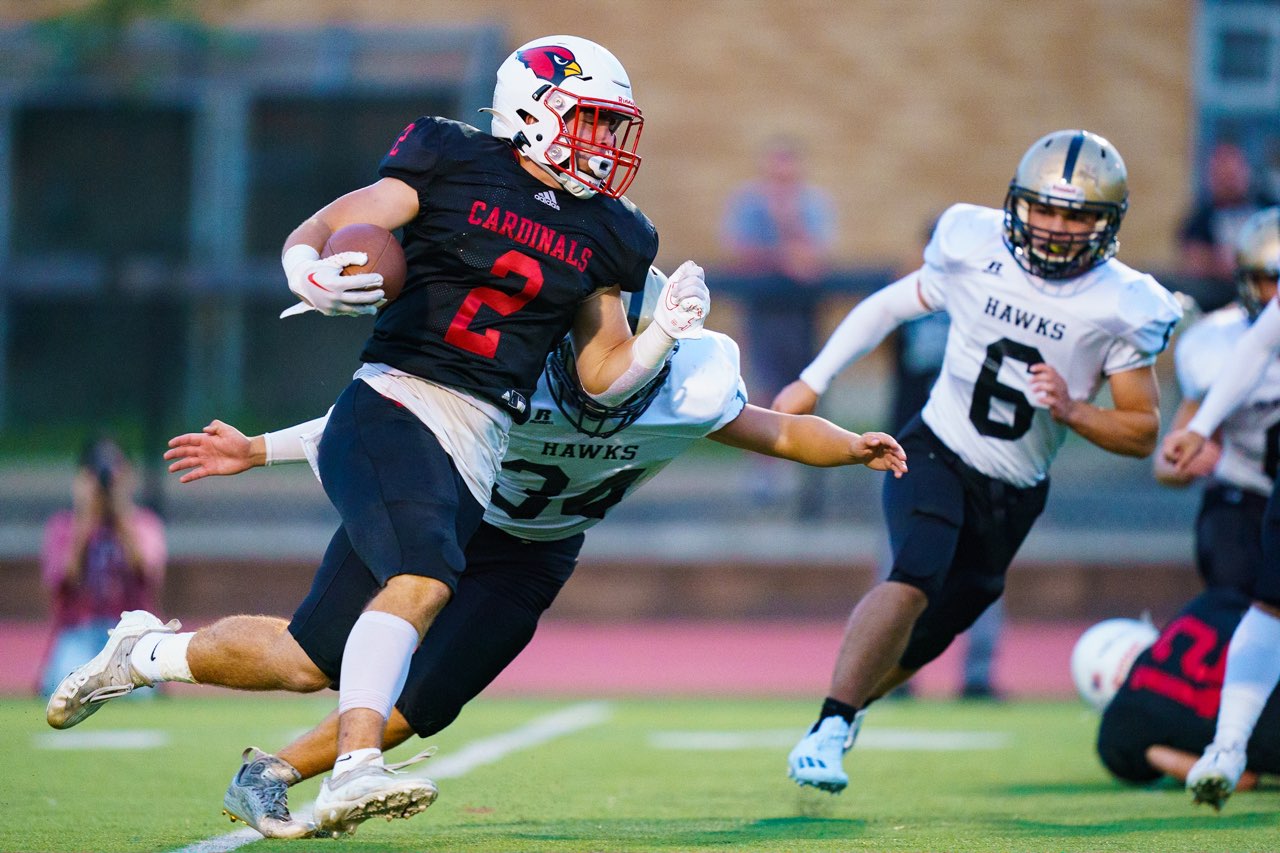 Westwood cruises past River Dell in the ...