Red Bank Catholic girls' soccer continued their dominant season with a 5-1 win over Wall on senior night as they improved to 7-0 in the division. Before the game, the Caseys honored 12 seniors for what they did for the team and the contributions throughout their high school career. With this win, Red Bank Catholic have the division title almost in hand and the number two seed in the Shore Conference Tournament. This was a big game for Wall but unfortunately, they fell short.

Goalkeeper Peyton Auriemma had total of seven saves against Wall, which helped rest of the defense tighten up and stay locked in. She was the tone setter on defense as she made it tough for Wall to get shots on goal. Red Bank Catholic had a set defensive gameplan from the beginning as they limited the Crimson Knights from getting anything going on offense. They also helped out the offense get confidence to score those five goals against Wall.

Red Bank Catholic's Gianna Romeo got things started for the Caseys as she scored the opening goal at the 15:08. Sophia Racioppi provided the assist with a perfect pass to Romeo. The score held up till halftime and Red Bank Catholic came out firing after the break. One minute into the second half at the 41:08 mark, Ashley Inacio made it 2-0.

She scored her second goal of the match 14 minutes later on a nice assist from Mya King to extend the lead to 3-0. Iva Carton scored the fourth goal of the game five minutes later with an assist from Romeo. A little over a minute later, Romeo completed her brace to give Red Bank Catholic a 5-0 lead with an assist by Devyn Drusjack. Everyone made contributions on this offense as the Caseys played great team soccer.

Wall was able to finally get on the board with a goal from Kiersten Brown at the 69:35 mark to bring the score to 5-1. Before Wall scored that goal, they had trouble finding good shots but got some attempts that was close.

Red Bank Catholic will look to build from this win and continue their strong play. 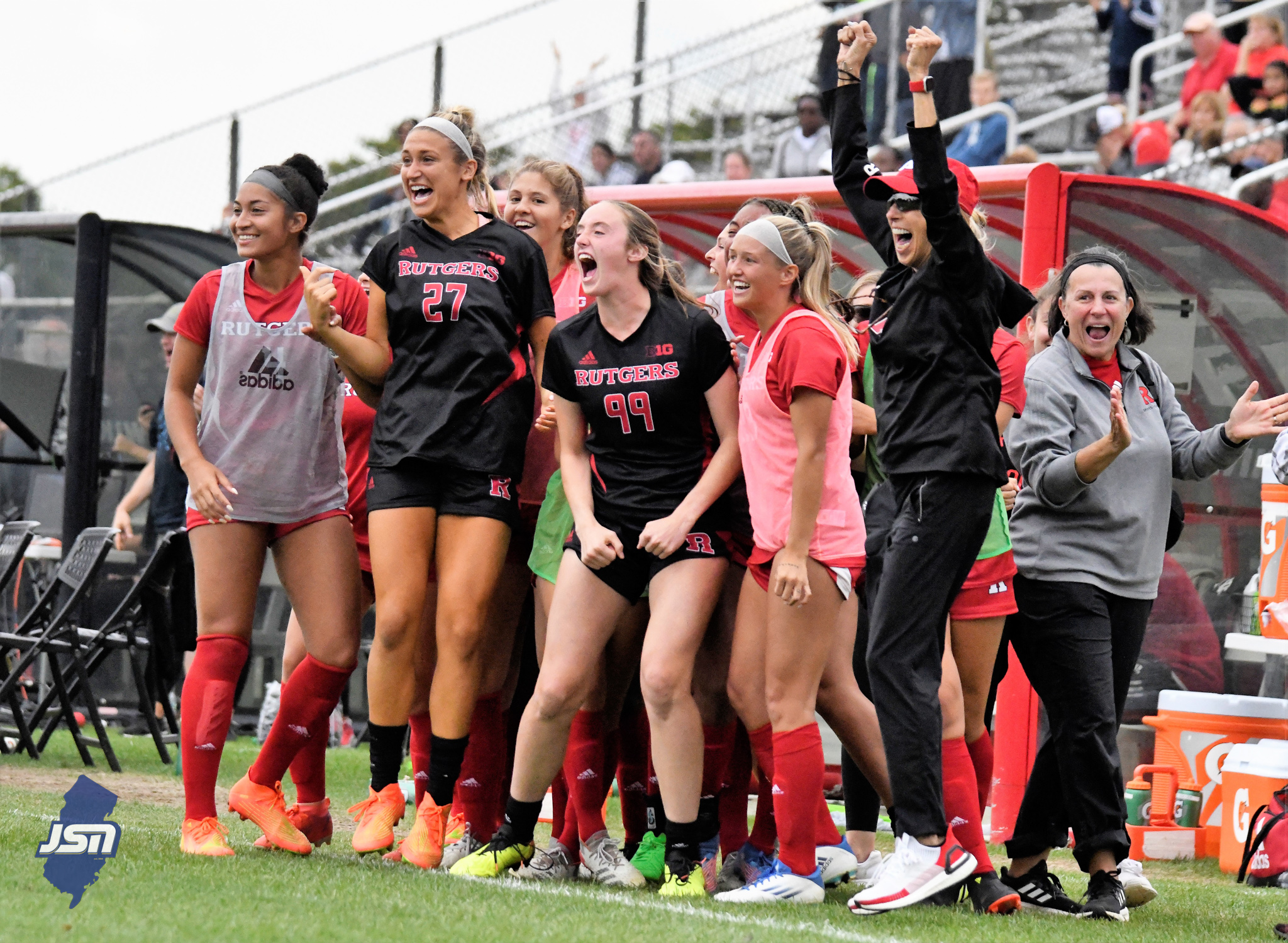