The New York Red Bulls have been going the wrong way with results within the past month and a half, even during an international break for World Cup Qualifying, thought fortunes would change, but sadly it didn't until tonight down at Dry Pink Stadium in the Lockhart Stadium area of Fort Lauderdale.

For the first time since a home match against the Columbus Crew that where they earned the full three points, the Red Bulls were able to play strong, communicate and come out with a huge performance on a National Televised game as they tore apart Inter Miami by a final of four goals to nil.

From start to finish the Red Bulls came ready to play, but Inter Miami didn't as they were run over by multiple attacking runs, with force & vigor by the young bulls. no matter how the goals were scored the Red Bulls were coming to run their hosts out of the park and do so magically.

In the 18th minute, Patryk Klimala opened the scoring with a beautiful finish inside the front post, as he received a great ball from Wiki Carmona that sprung him into attack mode. When Klimala got inside the area he ripped a low shot to beat Marksman for the match-winner.

In the 31st minute, the Red Bulls continued to press on, and they got some lucky bounces to earn their second of the night. Tom Edwards took the throw-in from the near-side touchline and aimed it inside the Miami area. The Miami defense just allowed the ball to bounce three times, till Omir Fernandez came running in and converted a running header to add the total to two goals.

Fabio would convert twice with two header chances. First, he slammed one off the near corner in the 65th minute from John Tolkin & then he converted from a nice cross by substitute Kyle Duncan in the 89th minute to earn his first two-goal game with the Red Bulls.

Inter Miami never showed up when the opening whistle blew. It took a couple of brought tackles from Leandro Gonzalo-Pirez to earn a booking which meant he will be suspended for Miami's next game against Nashville & Nicolas Figal took down Klimala twice that earned him double yellow but then red in the 38th minute which put Inter Miami down to ten men.

Once the final whistle blew, the Red Bulls earned their second road win of the season and as of right now are undefeated in two matches at Dry Pink Stadium in Fort Lauderdale, Florida. This was a wonderful feeling that the club hasn't felt in a very long time.

"Right now, a good feeling in my brain and my soul. I think we work so hard today, in the end with success and with the right result. When we begin with the first half, I think we start with a different shape like with the ball, I think it became a 4-2-3-1, which was a new situation for many players, but I think the distances and also the triggers that they have." said Gerhard Struber, "I think in the end, it brings success and, in the end, it was the right decision that we come from this shape and our transition and our control on the ball, our position, everything in the first half get going exactly the way what we want. In the end, the demonstration of pressing in the first half, synchronized pressing, everyone on the same page, everyone ready to go to give everything, you let everything on the field, and this makes the difference in the end.

"The second half, we changed the shape, we were in a back three and four midfielders and one clear 10 and two strikers and this makes in the end, every space more control on the ball and we recycle the game, and we create some good chances for us. I think we control the whole 90 minutes, and, in the end,

I can see today extreme energy from my team with a high discipline to be clear in our match plan and in the action, I can feel a big confidence and a big trust in each other to win this game away against Miami. I think we deserve that from the first, second, and until the last and yeah, it was always clear that we are the winner on this day."

Now we will be moving on to the next two games as the Red Bulls will be playing home and home set up as the Hudson River Derby will finally be played at mid-week in Red Bull Arena and in the Bronx on the weekend. It should be a roaring time. 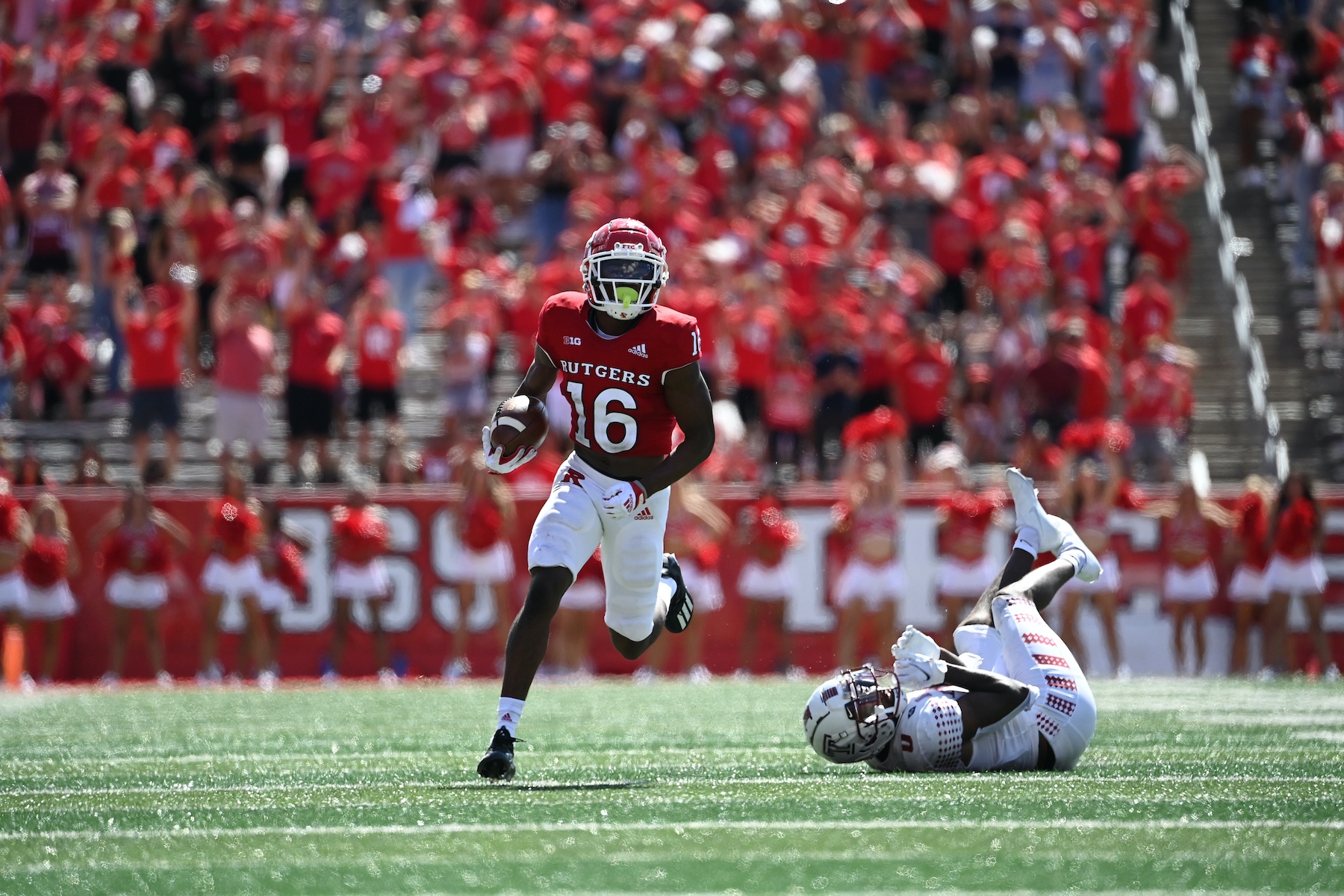