During a late-October, Major League Soccer (MLS) match in Columbus, Ohio, the New York Red Bulls won a game against the Columbus Crew on the road for the first time in six years and extended their impressive unbeaten streak to eight games.

The Red Bulls scored the first goal of the match in the seventh minute. Red Bull midfielder Christian Casseres Jr. header off of a corner kick found the back of the net for his team-leading sixth goal of the 2021 MLS season. The 22-year-old's goal was his second goal in as many games and a big boost to a Red Bulls team playing an important match on the road.

The Red Bulls may have come strong out of the gates, the home side would tie the match up in the 18th minute. Steven Moreira picked up a pass out wide and sent a low cross to the near post. The Crew's leading goal scorer, Miguel Berry was there to finish with the side of his foot to tie the game at one.

Before the first half was over, Columbus nearly took the lead, when former Red Bull, Derrick Etienne Jr.'s hard, low shot was stopped by a brilliant reaction save from Carlos Coronel.

Red Bull forward Wikelman Carmona was subbed on in replacement of Tom Edwards at right back to start the second half. Eight minutes later, a hard sliding tackle by the Crew's Hairston tripped up Carmona and referee Mark Kelly awarded the Red Bulls a penalty kick.

Patryk Klimala had scored all three of his penalty kicks this season but would miss his chance tonight, which let the Crew off the hook. However, the Red Bulls would not relent and kept coming at the Crew in the second half until they got their goal.

In the 86th minute, there were many Red Bulls inside the Crew's box. A cross to the back-post was headed over to Nealis. The Long Islander jumped into the air and stuck out the side of his boot, kicking the ball into the net to give the Red Bulls a 2-1 lead, very late indeed.

Nealis was not the most likely source for a winning goal in a crucial road match, but during New York's incredible unbeaten streak, a different hero has shown up every night. On a Fall evening in Columbus the heroes tonight for the visiting Red Bulls were Casseres Jr. and Nealis who scored the two goals that would power the Red Bulls to their fourth straight win.

Postgame Reaction from the Red Bulls

Sean Nealis has been a key part of the Red Bulls all season long and tonight he scored the game-winner. Manager Struber discussed what his big center back has done so well all season.

He’s so reliable for me and my whole team and gives backline an extremely safe feeling. He has an outstanding mentality. He’s a humble boy, he loves football, he loves the club and I can see that in every game. Right now, he is taking leadership and this makes the team strong.

Sean Nealis, the Red Bulls center back who scored the game-winning goal described that tonight's win is related to the whole team clicking as a unit.

We got the first goal, we got a lot of chances and it was good to bury them and get the game in our favor. Unfortunately we let one slip, but in the second half we were more dominate and it started with everybody. Everyone in practice has been switched on, engaged and we need to keep that momentum going into next week.

The hopes that Red Bull fans of their team playing in the MLS Cup Playoffs are a lot more realistic after today's win. The Red Bulls occupy the seventh and final playoff spot in the MLS Eastern Conference. However, their next opponent, D.C. United are just two points behind them in ninth place and the Red Bulls will have to be prepared to keep on winning if they want to stay in a playoff spot.

The team will take it's incredible eight match unbeaten streak into their road game against DC United four days from now. 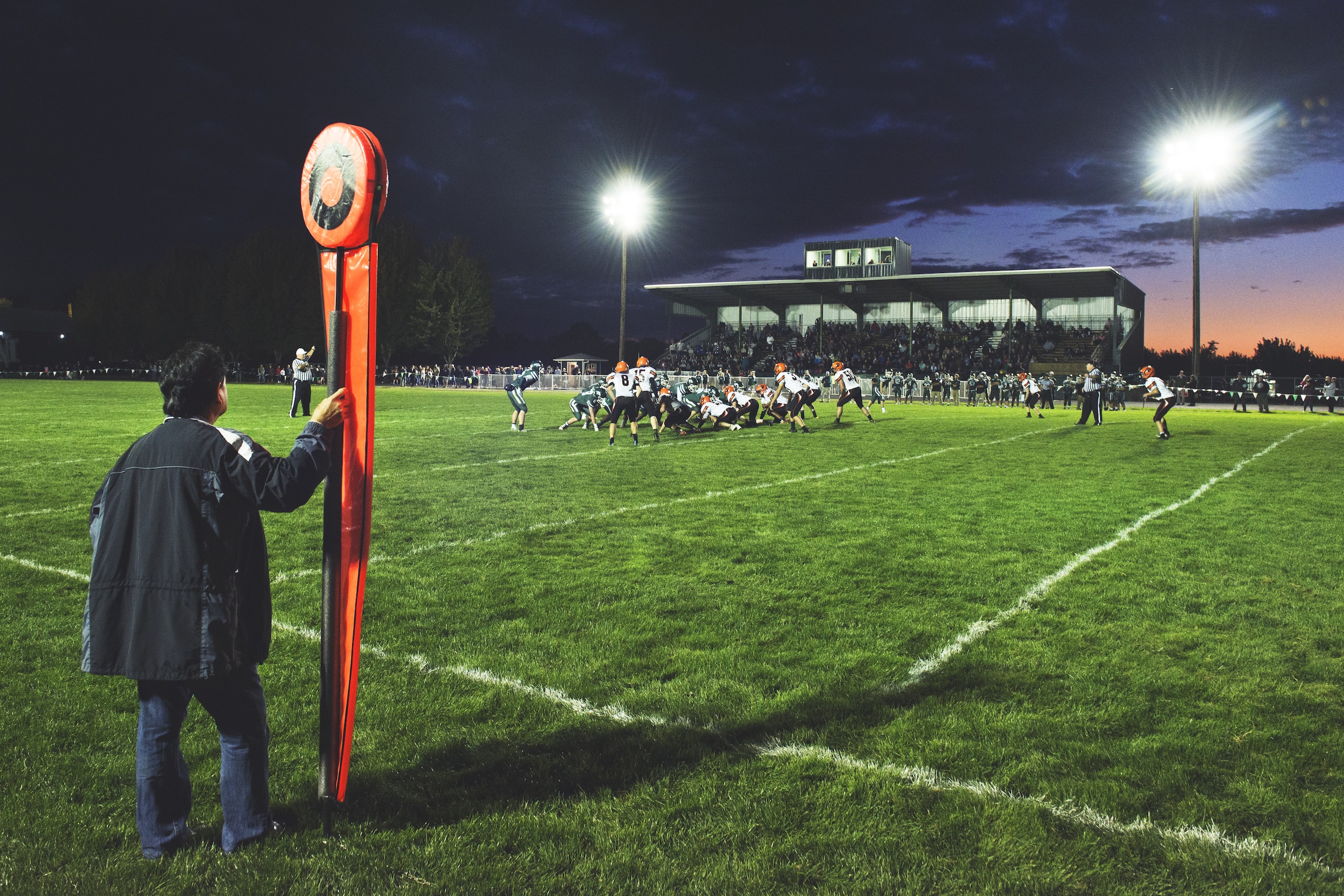