The last time the New York Red Bulls faced the Chicago Fire, they were pulled within the first eight to ten minutes of the match as Lukas Stojanovic converted twice at Soldier Field. They were dead and buried once the opening whistle blew and couldn't do anything until Tom Barlow converted inside the end of second-half stoppage time with a goal that only broke the clean sheet.

Now, the Red Bulls are going to face this team again for the third time as this contest will be moved back to Red Bull Arena and hopefully, this match will be able to kick off. The reason for this issue has been the extreme tropical storm or hurricane-like weather has plagued the Red Bulls twice at home games.

The first time came when Inter Miami made their visit to Red Bull Arena back on Saturday, July 17, which has been rescheduled for Saturday, October 9, and of course last Saturday's rainout in the Hudson River Rivalry, which currently has no makeup date from the league.

So hopefully with this coming weekend being here, Mother Nature will not go three-nil on the Red Bulls on canceling games, but it would mean that the club would have three games in hand as it could be a saving grace to play catch up and take away one of the playoff spots which could help them slide in.

But the big news that happened was the new contract given to Red Bulls Center back San Nealis. You can definitely say that when he was out for a while due to injury, he was sorely missed. With no Aaron Long being out for the entire season due to his Achilles tendon rupturing, Nealis has been a much-needed commodity for the Red Bulls than ever before.

“We are pleased to lock down Sean with the club for multiple years,” Head of Sport Kevin Thelwell said. “He has been a strong option for the club since we drafted him in 2019 and hope to see him continue to strengthen our backline for years to come.”

Not only is Kevin Thelwell happy with making this moment happen, but so is head coach Gerhart Struber. “I am happy to see Sean stay in New York,” said Head Coach Gerhard Struber. “He has been a very stable defender for us since Aaron Long went down and his consistent play has only strengthened my trust in him.”

So now it's time to continue on and add to the winning streak from their mid-week winner against the Columbus Crew, they will need to continue this positive streak as the Red Bulls are currently in tenth place and seven points behind DC United who currently has the command of the last playoff spot. Let's see what happens. 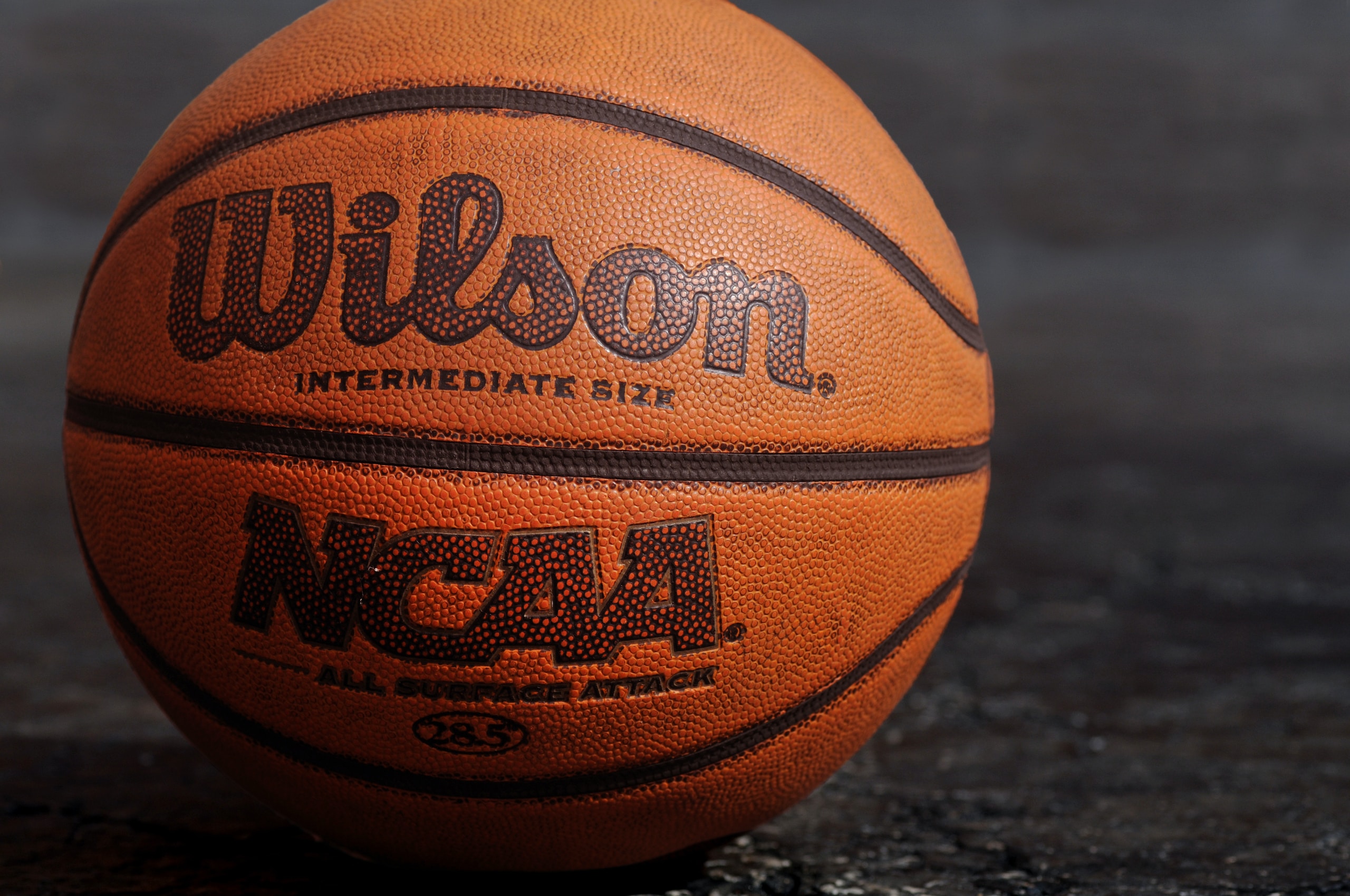 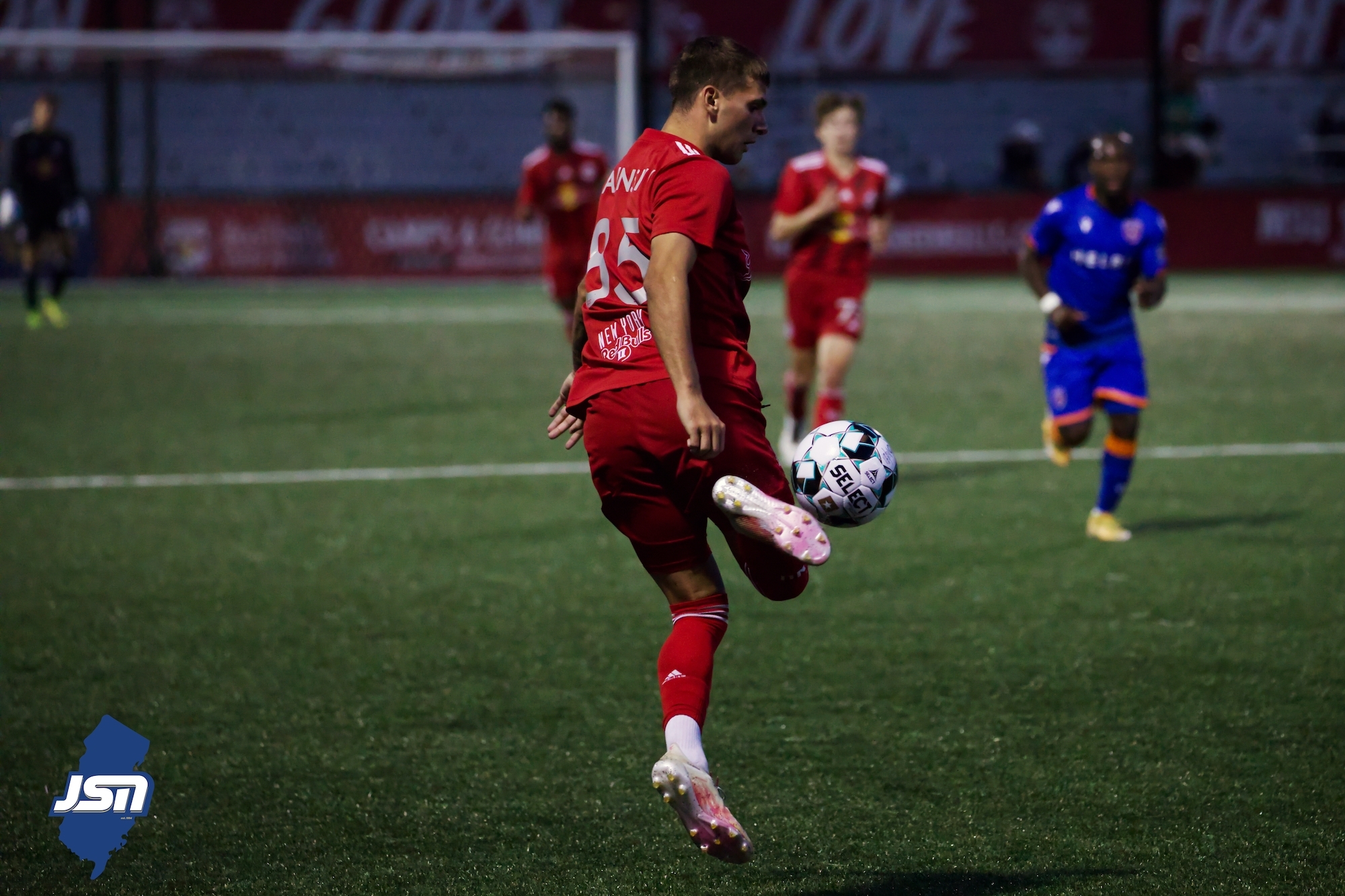