The last time the clubs competed against each other in the Open Cup was on June 6, 2018, where the Red Bulls won 4-0.

The last time these two met in the U.S. Open Cup was a memorable and infamous season. In 2018, a Red Bull team led by English Premier League coach Jesse Marsch dismantled their cross-river rivals 4-0. It was Marsch's biggest win before he left for Europe on July 6. Beating your rivals that badly affirmed a certain sort of psychological edge that the red had over the blue at that time.

Four years later, the shoe is almost on the other foot. The smooth operators in the sky blue kits are the Major League Soccer Cup Champions, but one thing might stand in their way of taking the first Hudson River Derby of the 2022 MLS season. That impasse is a byproduct of manager Ronny Delia's departure, leaving the team he brought its first championship six months later to coach a mediocre team in Belgium.

This shall hurt City fans and only be another feather in the cap of the Red Bulls faithful who are preparing their fortress, Red Bull Arena, for their arch-rivals.

Which Club has Momentum?

The question of which team feels more dominant heading into the big game is simple. The NYCFC is because they have won four out of five and sit atop the Eastern Conference, but the bulls aren't far behind. After a shocking defeat to Miami on May 22, which was the third time Red bull goalkeeper, Carlos Coronel had surrendered multiple goals all season, the Red Bulls had a disappointing tie with Chicago. After two bad results, Struber had the club ready to thrash D.C. United 4-1 before going on the road to Charlotte.

It was the Red Bulls' first game in a large stadium built for their newest MLS eastern rivals, and they got shutout 2-0. Talk about a wild portion of the season after a strong beginning, but Struber's boys find themselves sitting one point behind conference-leading NYCFC heading into this mid-week clash.

One thing's for certain is whom the goalkeeping matchup will include: New York's Sean Johnson and the Bulls' Coronel. Last season, both had stellar years and should have been finalists for the Goalkeeper of the Year award. Johnson would have if the award was based on playoff performance as he stopped a penalty in the MLS Cup final's shootout en route to glory.

This season, it's no surprise that these netminders have kept up their disciplined play. As far as stats go, clean sheets are the soccer world's version of shutouts and Johnson leads the league with eight this season. Coronel has half that number and honestly has not been as good as in 2021 during the last month of play. During the Red Bulls' last five games, Coronel conceded eight goals but shut out a poor team.

In terms of the midfield, that is where it gets uncertain for both teams. Despite losing their captain this offseason, the Red Bulls have had consistency in this area. He does not produce offensively, but Frankie Amaya is doing all the little things that pay off as a defensive midfielder: positioning, distribution and awareness. He will be central to what Struber tells his team to do against the best team in the league.

Defensively, the Red Bulls have a group of stars and stars in progress. The star is Aaron Long, who recently played three games for the U.S. Men's national team (USMNT), including a tie with World Cup-bound Uruguay. The stars in progress are midfielder/wingback John Tolkin and center-back Sean Nealis, who established their footing in the lineup last season. Tolkin plays as confident as a veteran yet is in great shape and plays the high-octane red bull way to a tee, while Nealis is just a tall and smart log in a backline that also includes savvy Tom Edwards.

Overall, as the 2022 MLS Season enters full swing this is a great time to have this Rivalry match. Red Bull Arena's boys are back in town looking to take root as one of the best teams in the league entering the hot summer months and NYCFC is eager to prove they are not going to have a championship hangover, and this should be a stellar match! 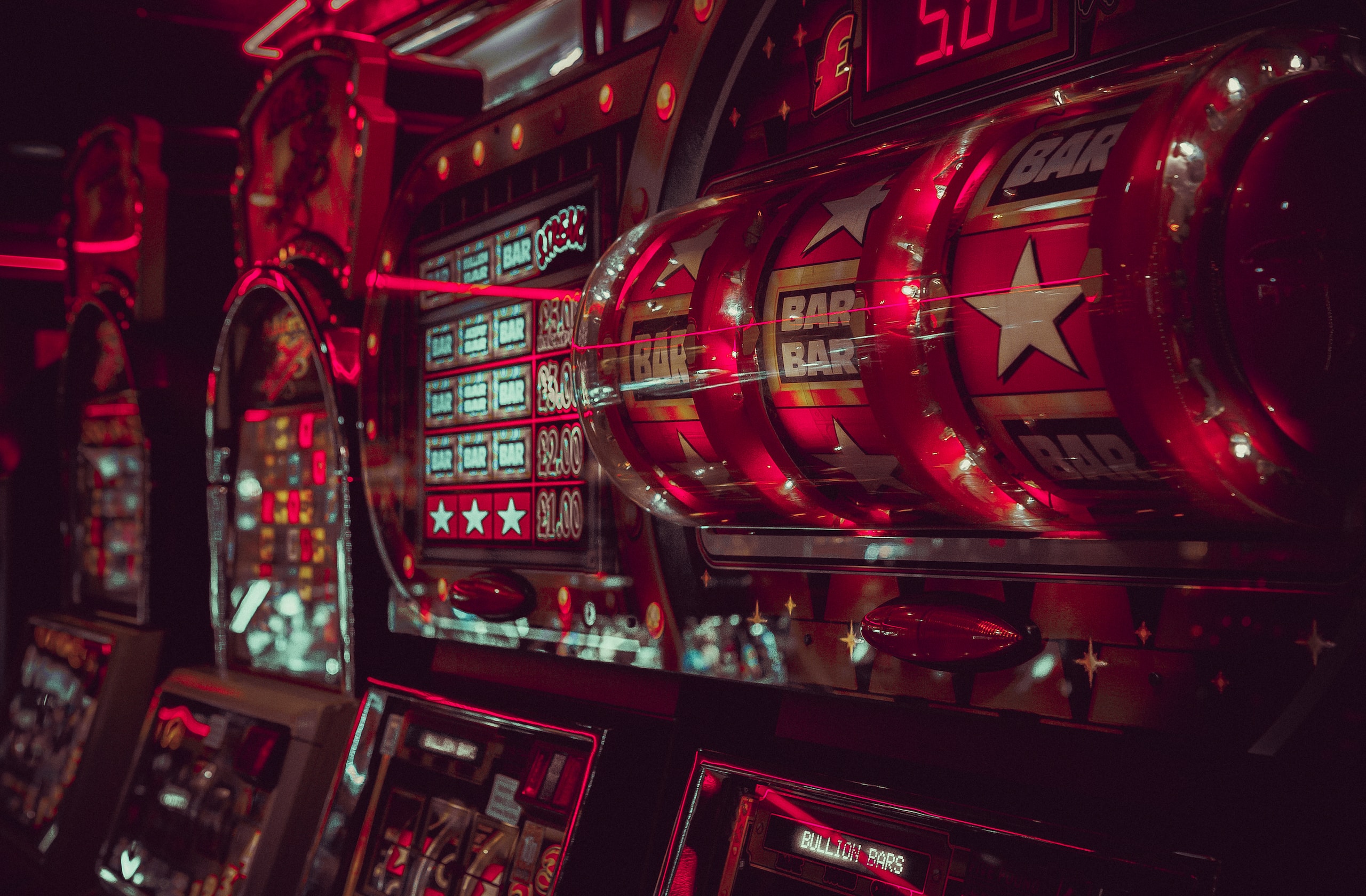 Which NJ Casino Has The Most Online ... 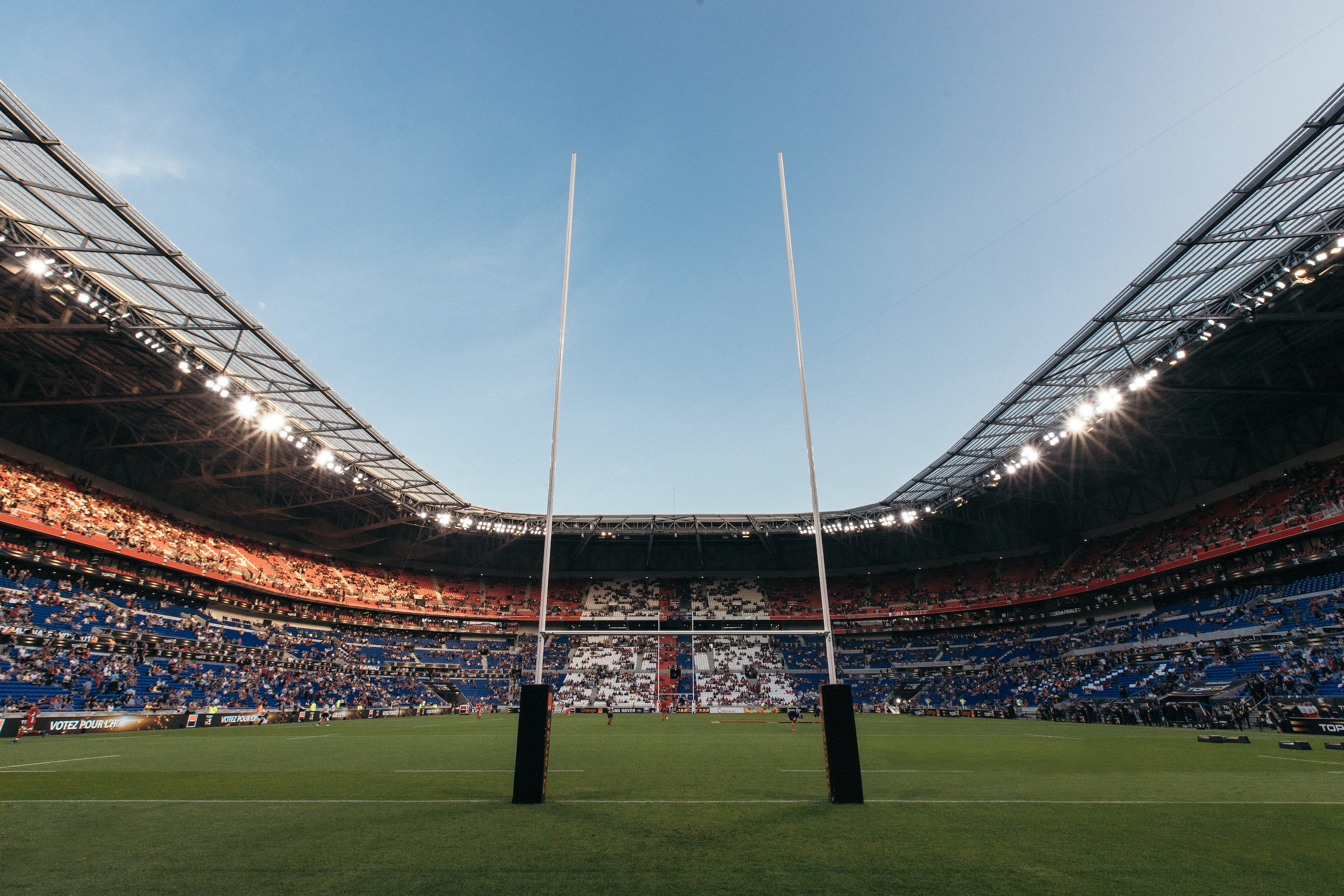