However, the game did not start well for the Red Bulls because in the sixth minute, goalkeeper Carlos Coronel had to make a great save on a shot inside his 18-yard box but not long after that, Inter Miami took the lead. In the 19th minute of the match, Andres Reyes was called for a foul on the edge of the Red Bulls 18-yard box, which gave Miami a free kick right on the edge of the 18. Former Real Madrid striker, Gonzalo Higuain stepped up to take the free kick and drilled a high shot into the top right corner of the net.

Right in the middle of the first half, Alejandro Pozuelo and Andres Reyes went up for a free ball. Pozuelo struck Reyes in the chest with the bottom of his outstretched boot and the referee showed a yellow card. But after a VAR review, the referee came back and showed Pozuelo a straight red card, reducing Miami to ten men.

Just minutes before halftime, the Red Bulls got on the board when Lewis Morgan received a slick backheel pass from John Tolkin and scored a powerful left-footed shot against his former team. Morgan's goal was his team-leading 12th of the season and is tied for sixth in the MLS this season.

After a red card put Inter Miami down to ten men in the first half, it was time for the Red Bulls to step up their game and they did. Not even ten minutes into the second half, the Red Bulls had possession deep in Miami territory and when a cross was headed back out towards the top of the box, rookie midfielder Daniel Edelman pounced on the loose ball and scored on a volley with the front of his boot that gave the Red Bulls a 2-1 lead at a critical point in the match.

From this point forward, the Red Bulls had control of the game but in the 70th minute, Kyle Duncan went hard into a challenge needlessly and earned his second yellow card and was sent off the field. Now, both teams were down to ten men, but this did not faze the Red Bulls because midfielder, Caden Clark, would tack on the Red Bulls' third goal, which put the match out of reach for Miami.

With the win, the Red Bulls improved to a 4-5-5 record at home this year but more importantly snap a three-match winless streak at Red Bull Arena. During the postgame press conference, Red Bulls manager, Gerhard Struber described how his team got this done and why breaking the cold streak at home was important.

I think we are very, very happy. We have I think a long time behind us since June, and we celebrate a victory...We were behind and I have the feeling my boys are ready. I can never feel we struggle because we were very discipline in our match play. Of course the red card help us a little bit to come in in those moments, and this time, we can see already we use moments in possession in a very successful direction...and in the end, the second goal was also very interesting how we create, also, the situation, and the second ball fight, we come in the penalty, and this also is a solution or can help us in some moments to bring an opponent down. Yeah, we deserve this win. It was necessary to win at home. I'm very happy for the fans, for my boys, that we can celebrate together a win.

The story of this Red Bulls victory was rookie midfielder, Daniel Edelman scoring the winning goal, which was also his first MLS goal in the second half. After the match, Edelman reflected on what scoring his first goal felt like and also, what this victory meant for his team.

Yeah, first off the goal is an incredible feeling. I did that in front of my family tonight, Mom, Dad. That’s who I was showing the heart to, my brother was here and it’s just an incredible feeling. I grew up watching these guys and now I’m on the field scoring my first goal. On top of that, we get the three points and a much deserved win for our fans that have been longing for a home win. So, I think this is like a fresh start for us to get back on the right page at home and now we look forward to Montreal.

While the Red Bulls enjoyed this win, it's a quick turnaround for their next match on Tuesday at 7:30 PM against the second-place team in the Eastern Conference, Club de Foot Montreal. 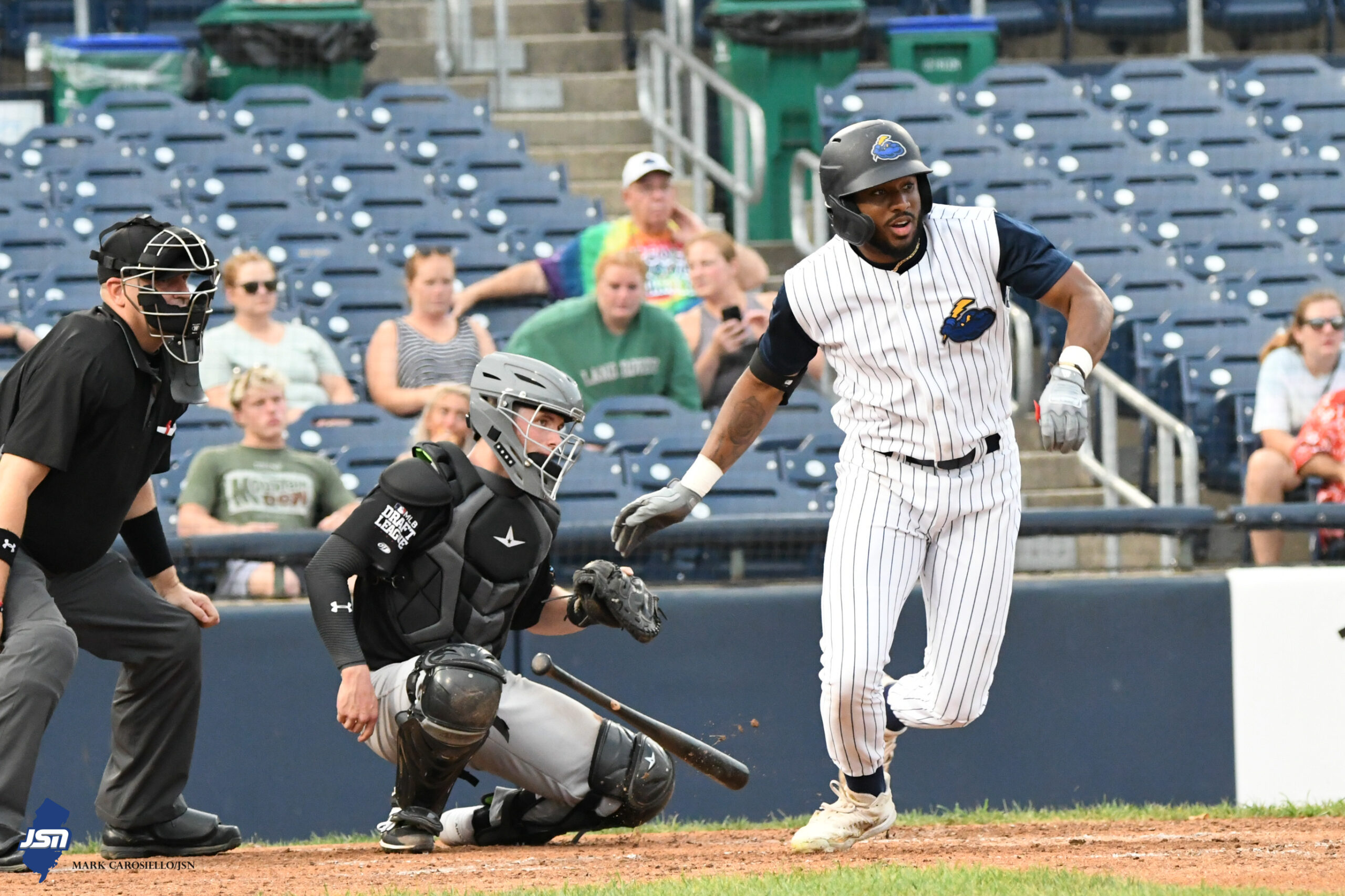 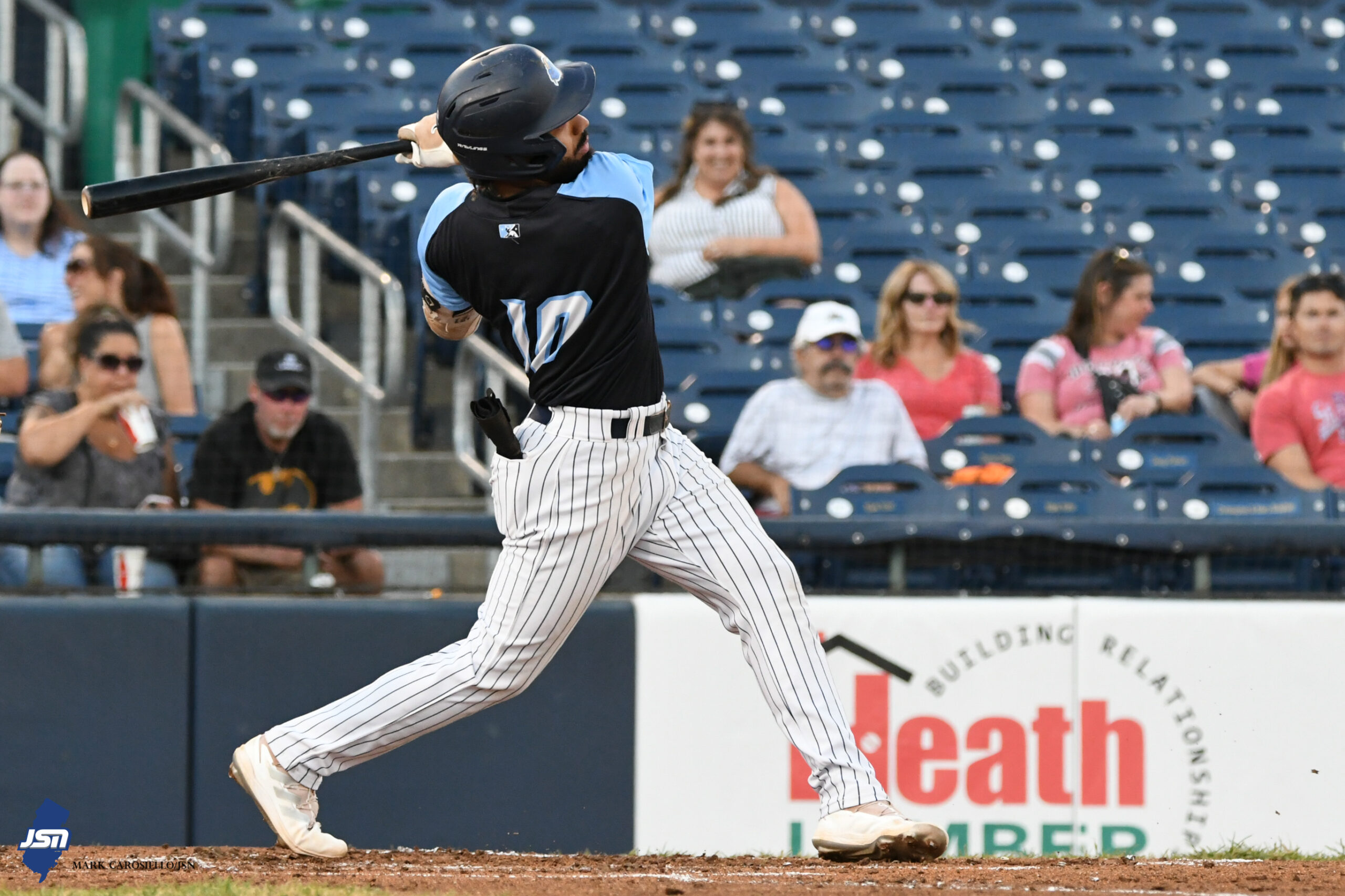