Going into Saturday's matchup between D.C. United and the New York Red Bulls at Red Bull Arena, D.C. was looking to get closer to .500, while the Red Bulls were trying to continue their strong season. Home-field advantage is vital in sports, and it showed with all the Red Bulls fans during pre-game, cheering the whole time and filling in the stadium. Red Bulls got their first home win with a 4-1 victory as D.C. United suffered their first road loss.

The first half was all about defense for both teams as they tried to feel each other out like a boxing match. New York and D.C. got some decent looks. However, they couldn't convert on them as they made some substitutions. D.C. picked up two yellow cards from Brendan Hines-Ike and Sofiane Djeffal. Red Bulls played a clean first half while D.C. United had to find a way not to get any more yellow cards.

Things started to pick up for New York (6-5-3) in the second half. They made a couple of crucial substitutions but got a yellow card from Patryk Klimala. In the 54th minute, Luquinhas got the Red Bulls on the board, scoring his third goal of the season, making it 1-0. The fans erupted with red smoke and background music going all simultaneously.

D.C. United (4-7-2) made more substitutions to change up a little bit. In the 58th minute, Luquinhas scored his second goal of the match, giving New York a 2-0 advantage. Five minutes later, the Red Bulls put another on the board from Lewis Morgan with his sixth goal of the season, making it 3-0. Ola Kamara put D.C. on the board with his sixth goal, making it 3-1 Red Bulls at the 87th minute. Jose Antonio Alfaro Vazquez made a huge mistake as he scored an own goal making it 4-1 Red Bulls in the 90th minute, capping the scoring in New York's first home win (1-4-2 at home).

With this first home win, look for the Red Bulls to build from this, start playing better at home, and continue the road domination. This team can be special led by head coach Gerhard Struber. New York has much young talent on this team, mixed with veterans that have a lot of experience. To have a group where the young players continue to grow, learn from the veterans, build a championship culture, and have a great coaching staff is huge. They are primed to make a run now and in the future.

What's Next For The Red Bulls

New York next takes the pitch on the road against Charlotte FC on June 11th at 3:00 p.m. 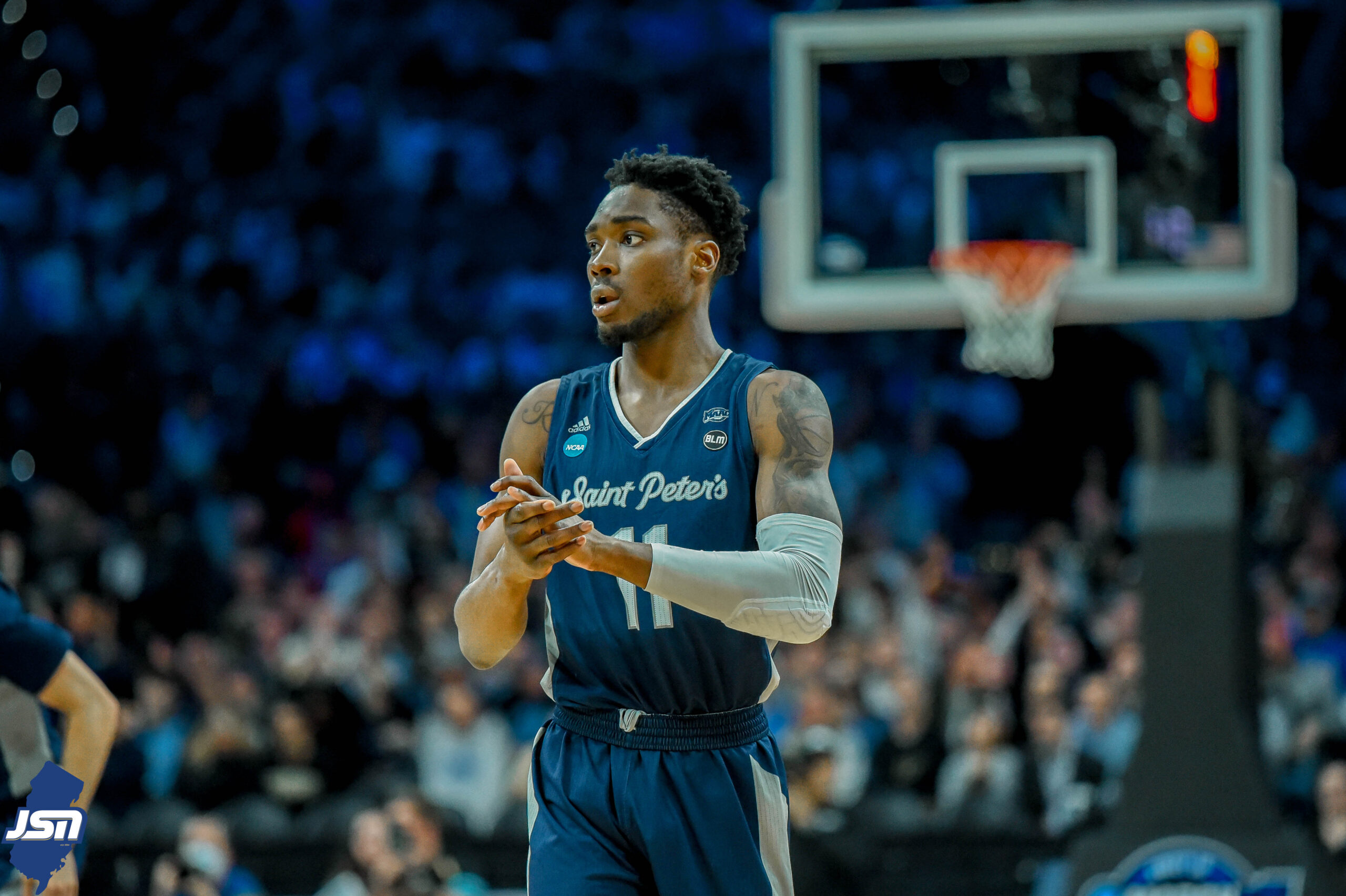 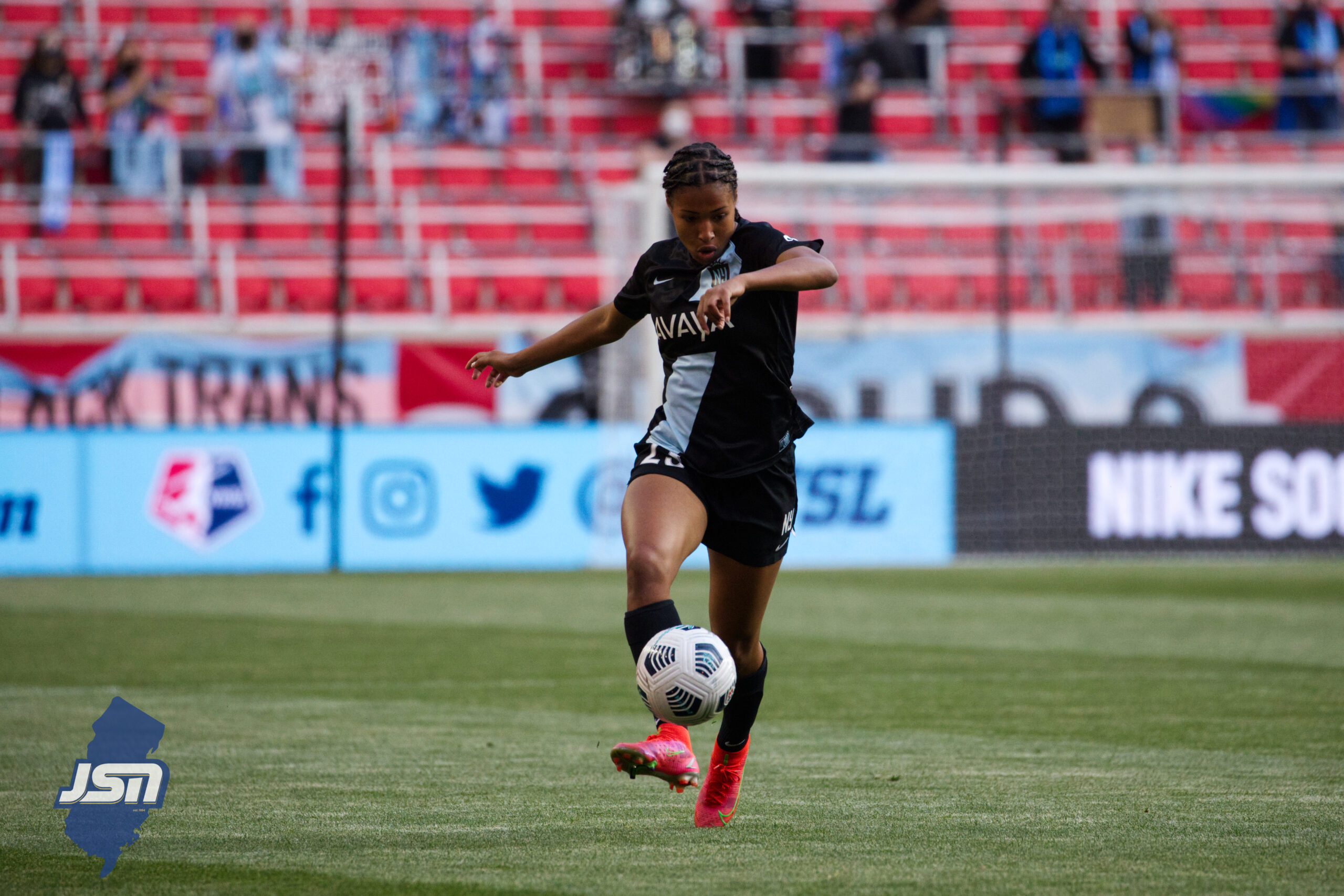