On Saturday May 15, the New York Red Bulls faced the Philadelphia Union at Subaru Park. Coming into this game, New York had gone 14-9-5 against Philly, but had a slight disadvantage (6-7-2) on the road at Subaru Park. The Red Bulls were looking to keep their winning streak alive but would do so without Andrew Gutman who was "held off the matchday roster" due to an injury.

The Red Bulls lineup saw some key changes ahead of Saturday's clash in Chester, PA. First of all, the usual starting left-back, Andrew Gutman was "held off the matchday roster due to a knock in practice", according to newyorkredbulls.com. In Gutman's stead, Amro Tarek made his first start of the 2021 Major League Soccer season at left-back and that went poorly. Tarek suffered an injury in the 36th minute and was subbed-off by Head Coach Gerhard Struber and replaced by former Stoke City defender, Tom Edwards who made his MLS debut.

Another significant change that Head Coach Struber made before this match was starting fellow-Austrian and five-year MLS veteran Danny Royer as the right-striker next toBrazilian offseason acquisition Fabio.

For many Red Bulls in the starting eleven for the first time had not ever played at Subaru Park. Philadelphia Union knew this and capitalized on their opponent's unfamiliarity early in the first half of Saturday's match.

Halfway through the eighth minute of play in the first half, the Union's goalkeeper Andre Blake took a booming goal-kick that went almost halfway inside Red Bull territory. One Red Bull and Union player challenged for the header and the ball deflected off of them and high into the air. The headed ball fell to Union striker Anthony Fontana who headed the ball to a teammate.

That Union player passed out wide to a wide open Jamiro Monteiro who took the ball into the 18 yard box. He played a through-ball ahead for Union's right-striker Cory Burke and here is how it played out.

Burke outran his marker, the Red Bull defender, Kyle Duncan , and slotted home a left-footed-shot while sliding. It was the Jamaican's second goal of 2021 and this was also his first goal against New York Red Bull in his MLS career, which spans three seasons (2018).

Fast-forward to the 36th minute. The home side still held a narrow one-to-nothing lead, then Red Bull were forced to make a substitution.

Thomas Edwards on for his #RBNY debut as Amro Tarek can't continue.

In the 36th minute, Red Bulls starting left-back Amro Tarek went into a challenge with a Union player and suffered a minor injury to his left-leg. However, he had to leave the game, walking off the field on his own power. As a result, Tom Edwards was subbed into the game at right-back and Kyle Duncan moved to left-back. The 22-year-old Englishman, who came over from Stoke City this offseason made his MLS debut in the 37th minute of the Red Bulls early 2021 season match with Philadelphia.

The Red Bulls were unable to convert on two corner kicks to close out the first half and the game remained down a goal heading into the halftime break.

Second Half at Subaru Park

Just before the referee blew his whistle to start the second half, Red Bulls coach Struber subbed out Danny Royer for Patryk Klimala. The 22-year-old Polish striker became the second Red Bull of the evening to make an MLS debut. Red Bull also subbed out midfielder Frankie Amaya for Omir Fernandez. Philadelphia subbed on Kacper Pryzbylko for Fontana in the 58th.

In the 60', Union right-back Olivier Mbaizo passed with Union midfielder Alejandro Bedoya . Mbaizo received the return pass and dribbled freely into the Red Bull 18-yard-box, where he was able to drill a line drive shot at Carlos Colonel. Colonel stood tall in front of Mbaizo's shot and was able to keep it out of the Red Bull goal; the away side avoided going two-nothing down just after the hour-mark.

In the 68th minute, the Red Bulls Fabio stripped a Union player way out on the left touchline. He dribbled forward with speed and started the counter-attack. Fabio sprayed a ball out-wide to his teammate Tom Edwards who made a run into the Union eighteen. Edwards received Fabio's pass and took a moment to unleash a shot that was blocked by a sliding Union defender, alas chance missed.

These ✌️... Getting closer. pic.twitter.com/DWEc5hIORL

Red Bull would make two substitutions, with about 15 minutes remaining in the second half. Struber took off Caden Clark for Dru Yearwood and subbed-in Cameron Harper for Fabio.

However, Patryk Klimala was the Red Bulls best substitute because he supplied the Red Bulls with energy in the second half, which the team used to try and mount a comeback on the road.

In the 83rd minute, Union left-back Kai Wagner dribbled the ball naively forward in his defensive third and was stripped of possession by Klimala. who took the ball and dribbled ahead quickly. Wagner gave chase to Klimala, who took the ball almost all the way to the end-line before passing a low cross into the center of the Union box for Cameron Harper . The five-foot-nine Harper was completely covered by six-foot-five defender Jack Elliot who intercepted the cross and deflected it out of bounds for a corner kick.

In the first minute of stoppage time, the Union's star playmaker, Bedoya suffered an injury and had to be substituted by Quinn Sullivan. In the ensuing five minutes of stoppage-time, the Red Bulls tried to create dangerous scoring chances but were stopped by the Union's strong defense at every impasse.

Things went south for New York, when Red Bull midfielder Omir Fernandez became involved in a scrum with a Union player. The Red Bulls late-game sub, Yearwood ran over and shoved the Union player to the ground and was shown a second Yellow and a Red card. The Red Bulls will not be able to select Yearwood in their starting eleven for their next match. 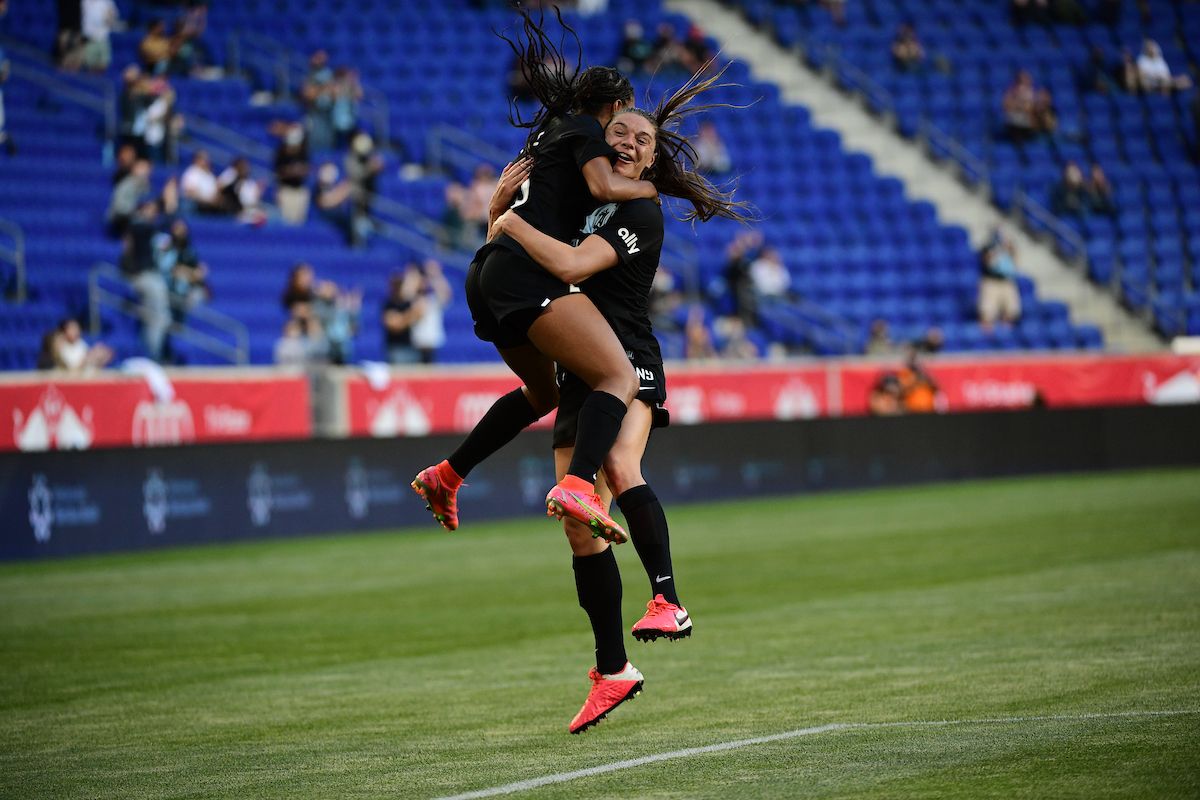 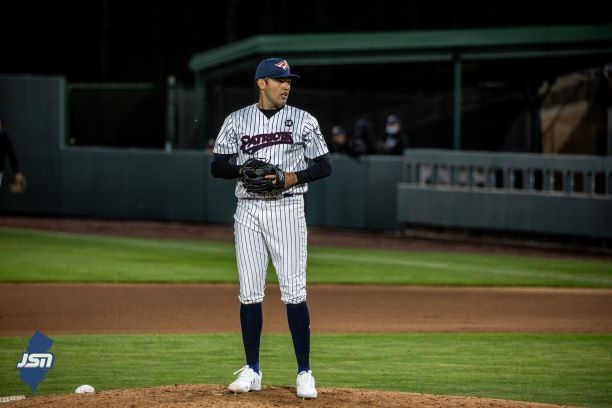