RUMSON – A Rumson-Fair Haven boys golf program known for its success is having plenty more of it this season. 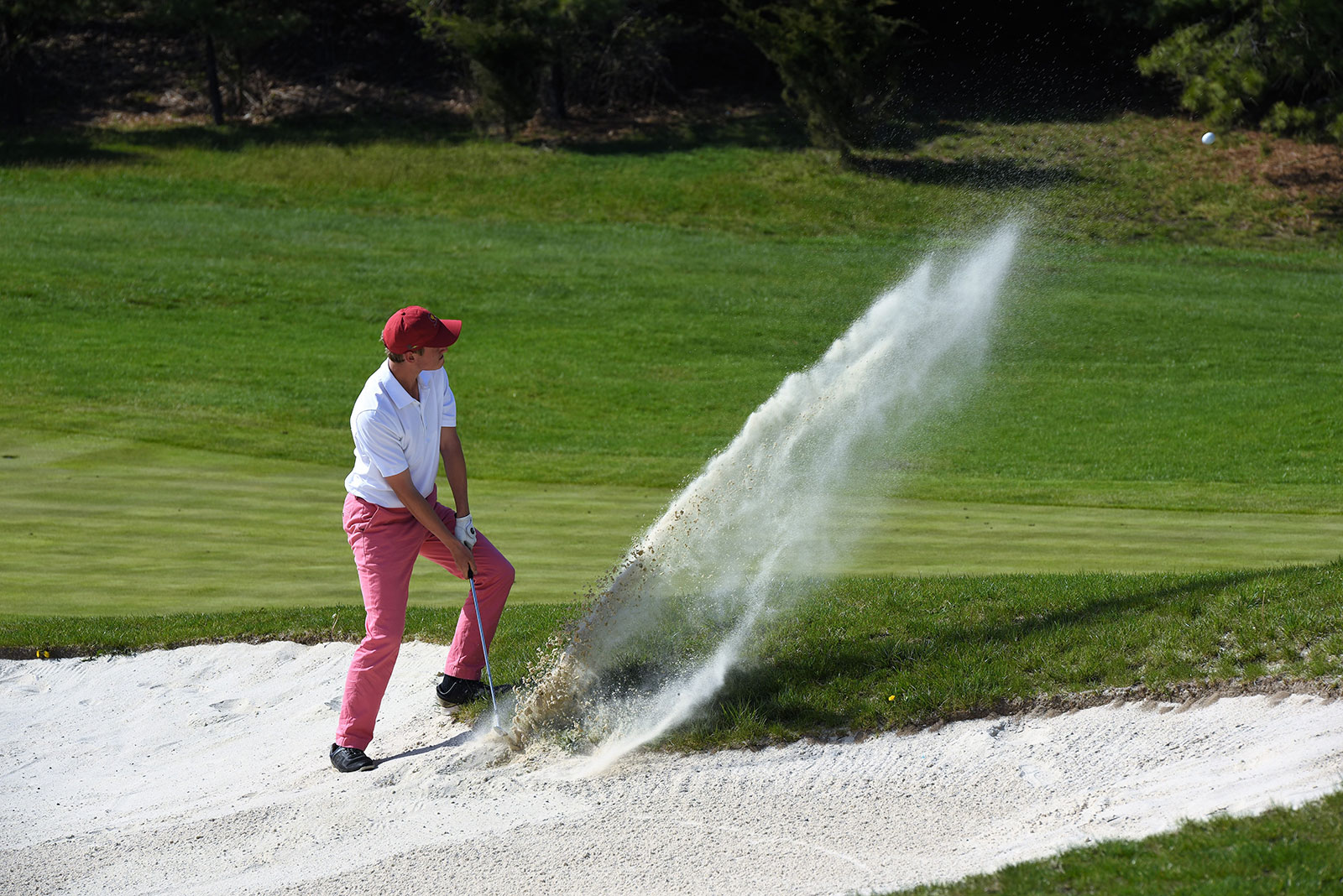 The Bulldogs are 10-0 in team matches and finished second to CBA in the Shore Conference Tournament.

“We were happy with the number we shot,” eighth year Rumson head coach Brad Margolis said, whose Bulldogs carded a 318 at the Shore Conference Tournament. “We knew if we had a good day and things went our way that we could compete with them, but they’re just really good. They have four golfers that shoot in the 70s and that’s hard for anyone to beat. But for us, we were happy with the number we went out there and shot as a team as we head toward the sectional and state tournament.”

The Bulldogs are deep this season and are led by senior Travis Weiner, who finished second at the Wall Invitational and top 10 in both the Monmouth County and Shore Conference Tournaments.

“He’s just steady and he’s taken over the leadership role,” Margolis said. “He’s a four-year varsity golfer for us and he of knows what needs to be done to win.”

Another senior, Will Donovan, is a three-year varsity golfer for the Bulldogs and has been steady this season in matches and throughout the tournaments. Junior Cole Staisil is on varsity for the third straight year and has been playing really well in matches and just needs to work on getting his tournament scores down to become a complete player.

When it comes to determining who gets to start in the matches, it comes down to scores during practice rounds, but Margolis mentioned these players separated themselves early on.

“In March, we have the luxury of being at Rumson Country Club and getting some days on the course, and basically the players with the five lowest scores play in the match,” Margolis said. “Throughout the season, we’ll have practice matches and if it’s close, playoffs to play each other for the start. But these guys really separated themselves from the other guys for the tournaments.” 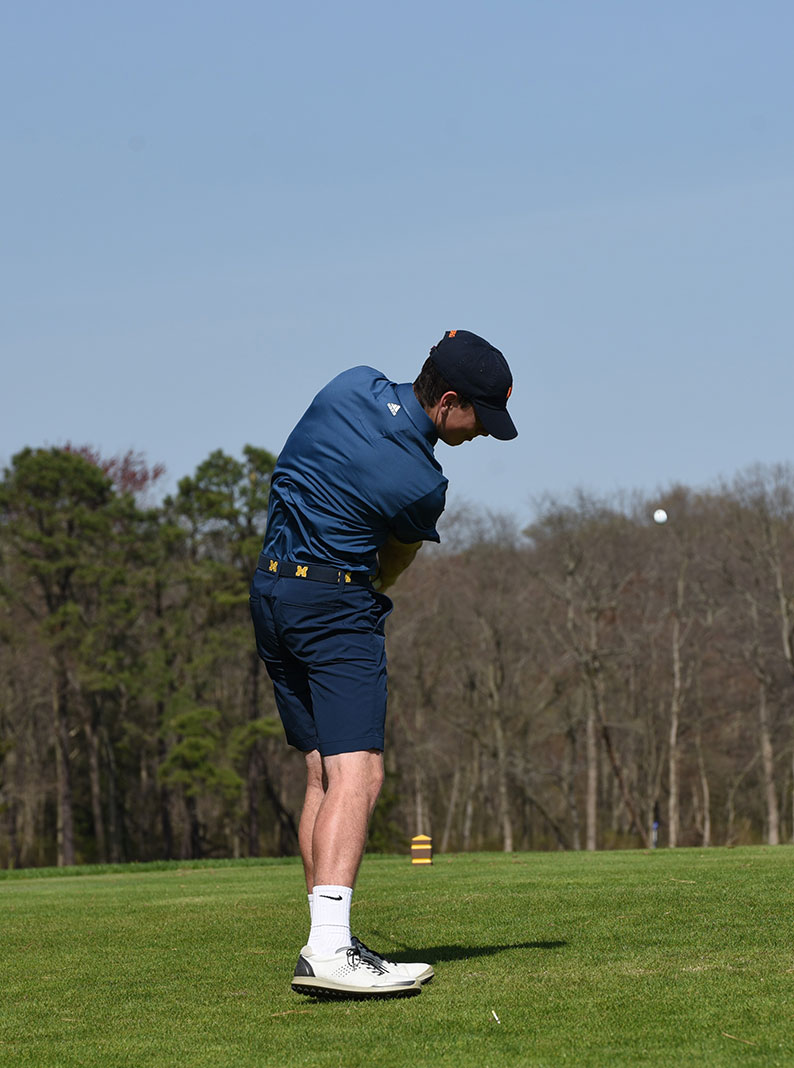 The three seniors for the Bulldogs made it to the Tournament of Champions every year except for last year, and they want to make sure they get back one more time.

“I think especially with Travis, Will and another senior in Charles Cerami, they’ve all gradually improved each year,” Margolis said. “They completely work on their games in the summer and in the winter and have the drive to be better. Last year was kind of a down season for us being the first year in the last five where we didn’t make it to the sectional and make it to the TOC, so they kind of got it in their heads this year that they really want to work to get back to that sectional title.”

Looking ahead, it is important to Margolis to keep the line of successful golfers coming through Rumson important. That comes with experience as well as being mentored by the upper classmen on the roster.

“Especially with Travis, who has been on varsity all four years, it’s been nice to watch him grow into a leader after being kind of quiet as a freshman and now, he’s taken a leadership role with the kids,” Margolis said. “Just working with the younger kids, making sure the program kind of keeps building. The seniors before them kind of laid the groundwork for these guys to see what it means to be a part of the winning program that we’ve established.”