Rider pulls off 62-50 upset over Quinnipiac in MAAC Quarterfinals

The Rider Broncs did not have much time to celebrate their 44-41 victory in the first round of the MAAC Tournament at the Jim Whelan Boardwalk Hall in Atlantic City. They had a quick turnaround to square off against the No. 2 seed Quinnipiac Bobcats (13-8, 11-5 MAAC) in the quarterfinals. Quinnipiac dominated the overall series 16-3, but the Broncs won three out of the four previous matchups.

Tied at 11-11 in the first quarter, the Bobcats erupted with a 9-0 run. Looking as though Quinnipiac would extend the advantage even further as the quarter wore on, Rider surged back with a 10-0 run that stretched early into the second quarter. The Broncs, employed a stifling defense, held the Bobcats to five total points on 18 percent shooting in the second quarter.

Raphaela Toussaint and Makayla Firebaugh picked up the offensive slack, registering 15 combined points as Rider held a 26-25 lead at halftime.

"You know Mick (Makayla Firebaugh) and Rafi (Raphaela Toussaint) obviously showed up today, and yesterday they played like a freshman in their first tournament game, and I told them you only get one of those, and today was day two, and we just moved on," Rider head coach Lynn Milligan said. "We told them to wash it away, and let's start fresh today."

Coming out of the locker room for the third quarter, Quinnipiac opened up with a quick 8-0 spurt to reclaim the lead. The Broncs managing to narrow the gap to 33-32 with less than four minutes left. Quinnipiac answering with an 8-1 run to expand the margin to 41-34. Rider junior Amanda Mobley buried a triple to make it a 41-37 contest entering the fourth quarter.

Trailing 43-37 at the nine-minute juncture, the Broncs offense heated up over the next three minutes of action with their second 10-0 run of the game. The back-and-forth action continued as the Bobcats countered with a 5-0 run of their own. Knocking down 5 of 12 trifectas through three-quarters of play, Rider caught fire from behind the arc, canning a trio of three-pointers. Anna Ekerstedt put the Broncs ahead 50-48, followed by Daija Moses and Firebaugh burying the final trey with less than two minutes to go.

Mobley on the team's performance, "I really think the good part of our team that anybody can score just in their own role. People are hitting threes, driving into the post, and everybody having a couple of points on the board really helps us because the defense can't just key in on one person and lock that person up. They have to pay attention to everyone on our team because anybody can perform."

Toussaint finished with a game-high 13 pts, Firebaugh finished with 12, while Mobley added seven points and team-high 10 assists. Mikala Morris led the Bobcats in scoring with 15 points. Rider sank nine of 18 shots from downtown, amassed 25 bench points, 16 assists, and held a 22-14 advantage on points in the paint. The Broncs defense held Quinnipiac 14 points below their points per game average.

Milligan on the win, "That game yesterday had no bearing on today besides the fact that it got us to today, so we needed to start fresh and a credit to our kids with a quick turnaround to able to come back with a completely different plan from yesterday and do their job. I thought defensively we did a good job, they had to use some clock to get the look they wanted, and I thought that was really important. When you talk about a young team being able to close out a game in this atmosphere and situation, it's a credit to our kids."

"Those are shots we work on, and that's part of our offense, and we run a lot of stuff to get them those shots. They did it in really big spots; Anna (Ekerstedt) put back-to-back games and two best she's had in a Rider uniform yesterday and today and came at the perfect time. We have a team; it's the culture of our program how we're built. We won don't care who scores and does it and depend on everyone to do their job and at both ends of the floor. There is nobody that's going to try to overshoot or force action and afraid to make the extra pass and all trust one another, and it's never about the best shot for an individual person."

Next up for Rider is a MAAC Tournament Semifinal game on Friday, March 12, against Saint Peters with tip-off set for 1:30 p.m. 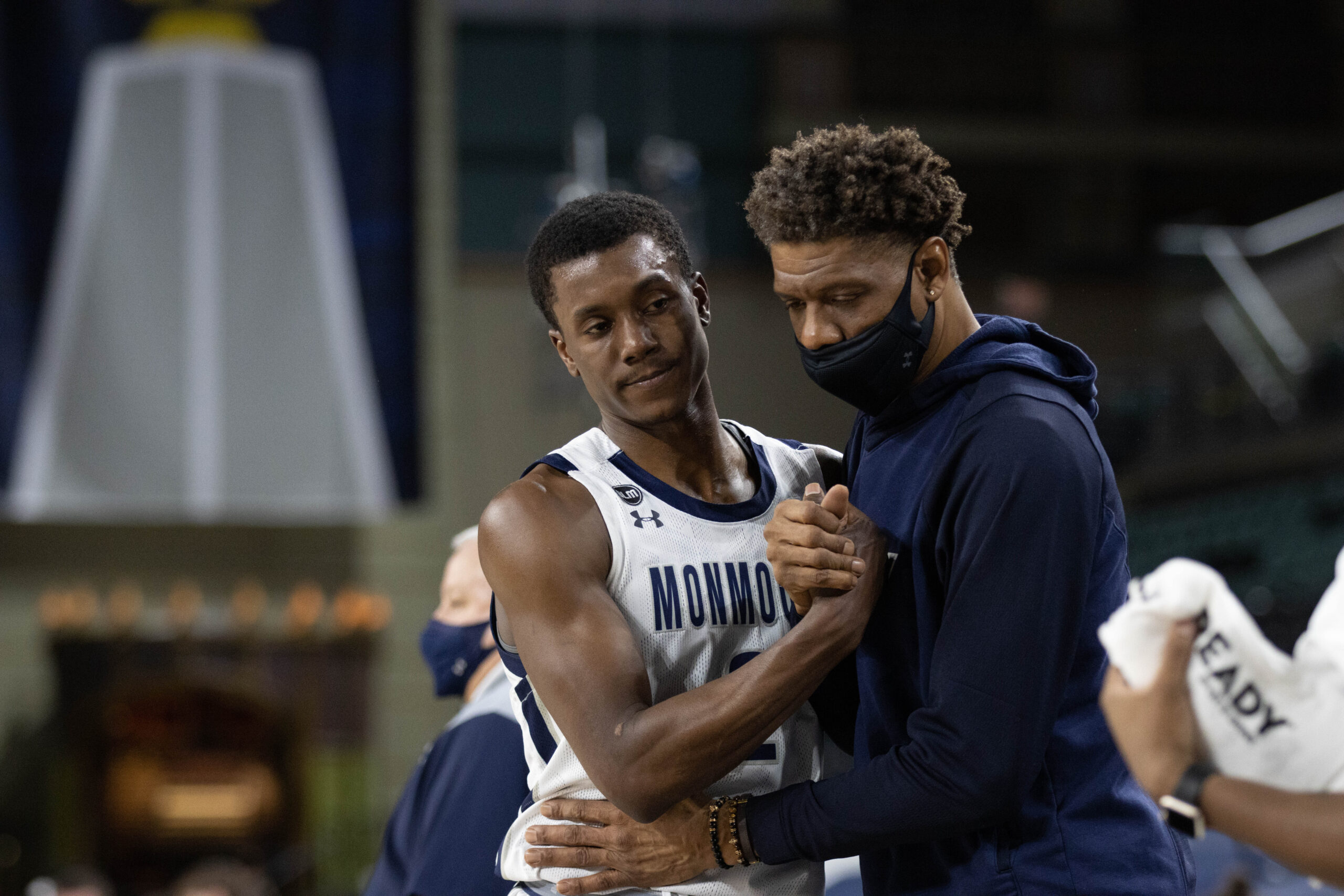 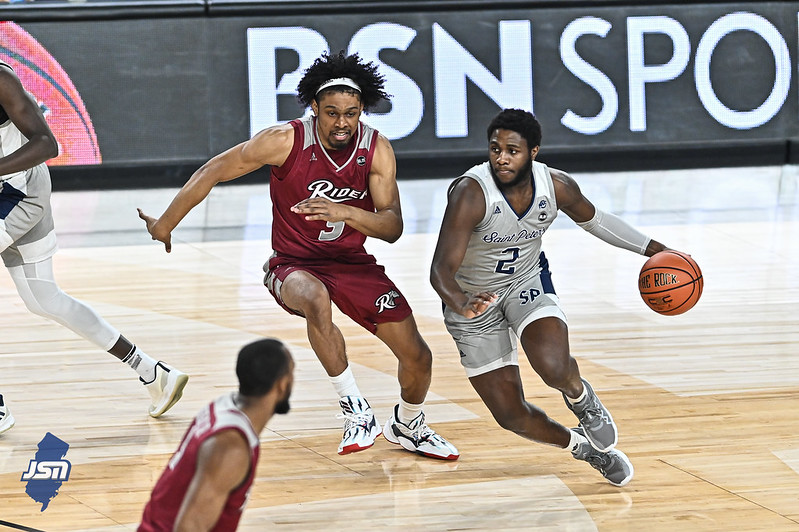 (Courtesy of MAAC)
Next Story