New York Yankees pitcher Ron Marinaccio, from Toms River North, has an awesome story that everyone needs to hear. Ron has been a big Yankees fan since he was a kid. Has a picture on Instagram with a Yankees hat when he was a kid. Ron loved the game of baseball ever since, started playing baseball early and worked hard everyday. Ron had a great high school career at Toms River North, pitching in the 2013 Ocean County tournament final. After that tournament Ron suffered a horrific injury, he had to get Tommy John surgery.

Ron Marinaccio continued to rehab, making sure his arm is 100 percent, never giving up, working hard to make that comeback from that injury. Once he fully recovered he played center field in the Shore Conference Tournament fina l with Tom's River North to help them win another title. Toms River North coach Andy Pagano had high praise for Ron and that helped him with confidence going forward. Coaches are big influences on these athletes that help them going to the next level.

Ron Marinaccio got a scholarship to University of Delaware where he redshirted the 2014 season continuing the rehab process for his arm. During his Delaware career, he split time as a starter and closer before the New York Yankees drafted him in 2017 19th round. In the beginning of his minor league career Ron continued to train at Toms River North being at a batting cage and bullpen. He made huge improvements in the minor leagues 2019-2021 getting his velocity up to 94-97. Ron strongest pitch is the changeup while posting a 2.04 era 105 strikeouts and 27 walks as his breakout year in the minor leagues.

This year, Ron Marinaccio got invited to Yankees spring training to show them his talent. He had a fantastic spring for New York which led him to making the opening day roster. What a moment for him, his family and friends once he got word that he would be on the roster against the Boston Red Sox at home to start the season. Being from Toms River North, growing up a Yankees fan, overcoming his Tommy John surgery and never giving up is extra special. He had great debut against the Red Sox striking out two hitters.

Ron Marinaccio has a chance to be a big factor in the Yankees bullpen this year pitching high leverage situations. 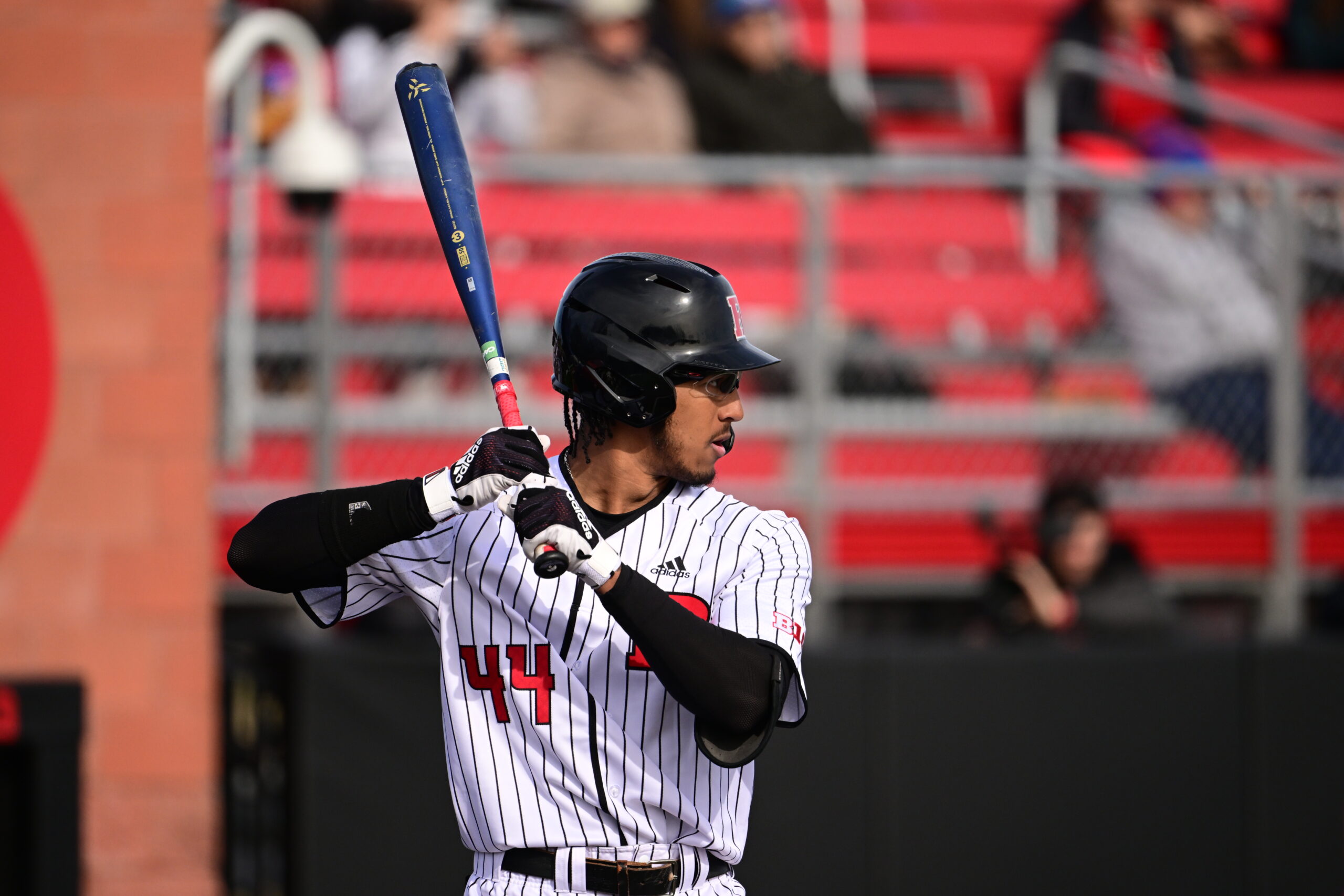 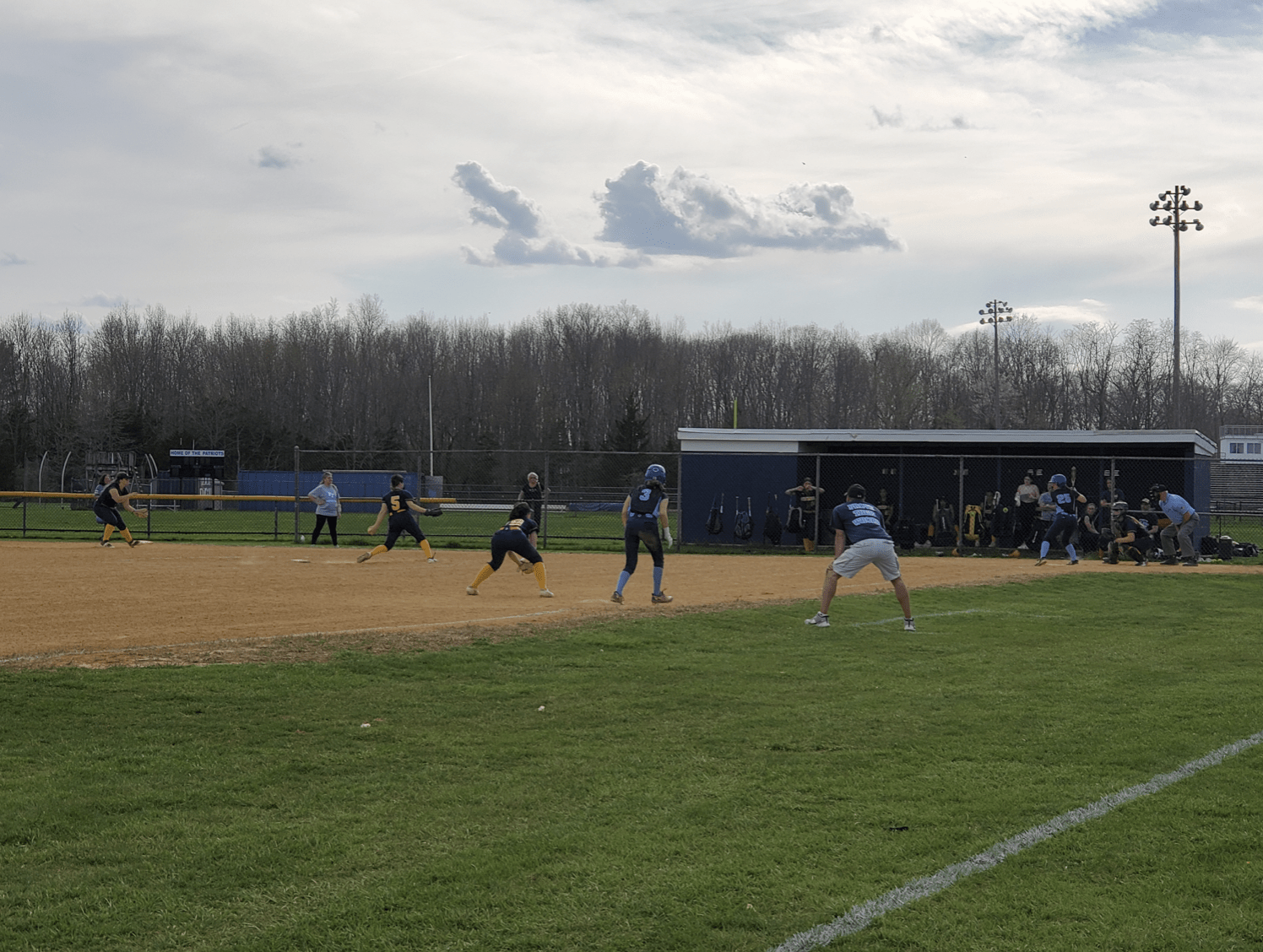