Entering the second game of a six-game homestand at Bainton Field, the Scarlet Knights stood at a comfortable 17-6, the third-best overall record in the Big Ten, behind Purdue and Maryland. Wednesday's game gave Rutgers an easy opportunity to add another to the win column.

The Jersey City-based Saint Peter's Peacocks had captivated the nation in the college basketball realm. Their Cinderella run, which saw them become the first 15-seed to advance to the Elite Eight, is considered one of the most exciting tournament runs ever. Unfortunately, their baseball team was anything but that.

Saint Peter's had to face similar adversity as Rutgers, as their first 21 games of the season were on the road. But in sharp contrast to the Scarlet Knights, it didn't take long for the Peacocks to completely fall apart. After winning three straight to improve to 3-1, the team lost 17 consecutive games while being outscored 204-42 during that span. The Scarlet Knights were expected mainly to dominate another opponent in their path.

The result was eerily similar to Rutgers' home opener against Wagner. The Peacocks would draw first blood against Wyatt Parliament (the same starting pitcher in the home opener) in the top of the first, but the Scarlet Knights then erupted for 17 unanswered runs. Four different players- those being center fielder Ryan Lasko, catcher Nick Cimillo, second baseman Tony Santa Maria, and third baseman Chris Brito- hit home runs.

Brito, who homered in his second straight game, led the charge with four RBIs. Santa Maria and shortstop Danny DiGeorgio scored three times each. No player had more than two hits, but the Scarlet Knights tallied 16 on the day.

Parliament quickly recorded the first two outs in the top of the first inning. However, Saint Peter's suddenly rallied with three straight singles. The last came from first baseman Sam Haney to drive in right fielder Nick Markantonatos. But Parliament recovered nicely and wouldn't allow another run over a career-high five innings of work, with his four strikeouts also being a personal best.

Despite falling behind early, the Scarlet Knights immediately struck back against Peacock starter Robert Black III. DiGeorgio and Cimillo drew one-out walks and left fielder Evan Sleight tied the game with an RBI single. Santa Maria then hit a sacrifice fly to drive in Cimillo, making it 2-1 Rutgers. They would never trail again.

Rutgers blasted the game open with eight runs in the bottom of the second. After designated hitter Garrett Callaghan singled and right fielder Mike Nyisztor walked, Lasko clubbed a three-run home run to push the lead to 5-1. DiGeorgio followed with a single before Cimillo homered, making it 7-1 in the blink of an eye. The Scarlet Knights weren't done. Sleight reached on an error and Santa Maria walked. Both runners advanced on a wild pitch and scored on a single by Brito, both runs unearned. Having officially batted around, Callaghan was retired for the second out, but Nyisztor doubled in Brito for another unearned run, and Black's day was finished.

From that point on, the Scarlet Knights were in total control and would continue to hit and score runs throughout the afternoon. DiGeorgio hit a leadoff triple in the third inning and scored on Cimillo's RBI groundout, and Santa Maria launched a solo shot for another run. In the fifth inning, Josh Kuroda-Grauer, who had replaced DiGeorgio at shortstop, hit a leadoff single before moving to second on a wild pitch. After a walk, Sleight then drove him in with a double before walks to Santa Maria and Brito forced home a run, while a third run would score on Nyisztor's sacrifice fly.

By the seventh inning, Markantonatos was sent in to pitch. Although he had legitimate experience as a pitcher, he ran into a bases-loaded jam, with Kuroda-Grauer drawing a walk to force home another run. Brito then concluded the scoring with a home run in the eighth off of Nick Font.

With the game already well in hand, manager Steve Owens decided to have two freshmen relievers finish the game. Parliament, a freshman himself, was relieved by Matt Rowe, who was brilliant. In two innings, he struck out three while only allowing one baserunner, who reached on an error. Rowe then gave way to Joe Mazza, who also allowed only one baserunner (a walk) while notching two strikeouts.

"Today we pitched the whole game with freshmen," Owens said. "Wyatt gave us a little bit more length, got going a little bit and got through some of his pitches and that was good to see. Mazza did a great job at the end. He really threw a lot of strikes other than walking the leadoff hitter. Rowe got rolling a little bit too. Those are important things because those guys are going to pitch a lot for us going forward."

This game doesn't mean much for the Scarlet Knights other than simply taking care of business. Rutgers played against a team they were largely expected to beat and did just that.

The bigger story, however, is the overall performance of the offense. This was the third straight game that Rutgers scored 10+ runs in a game, an achievement in itself, and they did that two other times this season, which is an even more impressive achievement. Over the past three games, the Scarlet Knights have combined for an incredible 48 runs.

After a day off, the Scarlet Knights resume their homestand at Bainton Field with a three-game series against the Minnesota Golden Gophers. This will be the second conference series of the season for Rutgers. 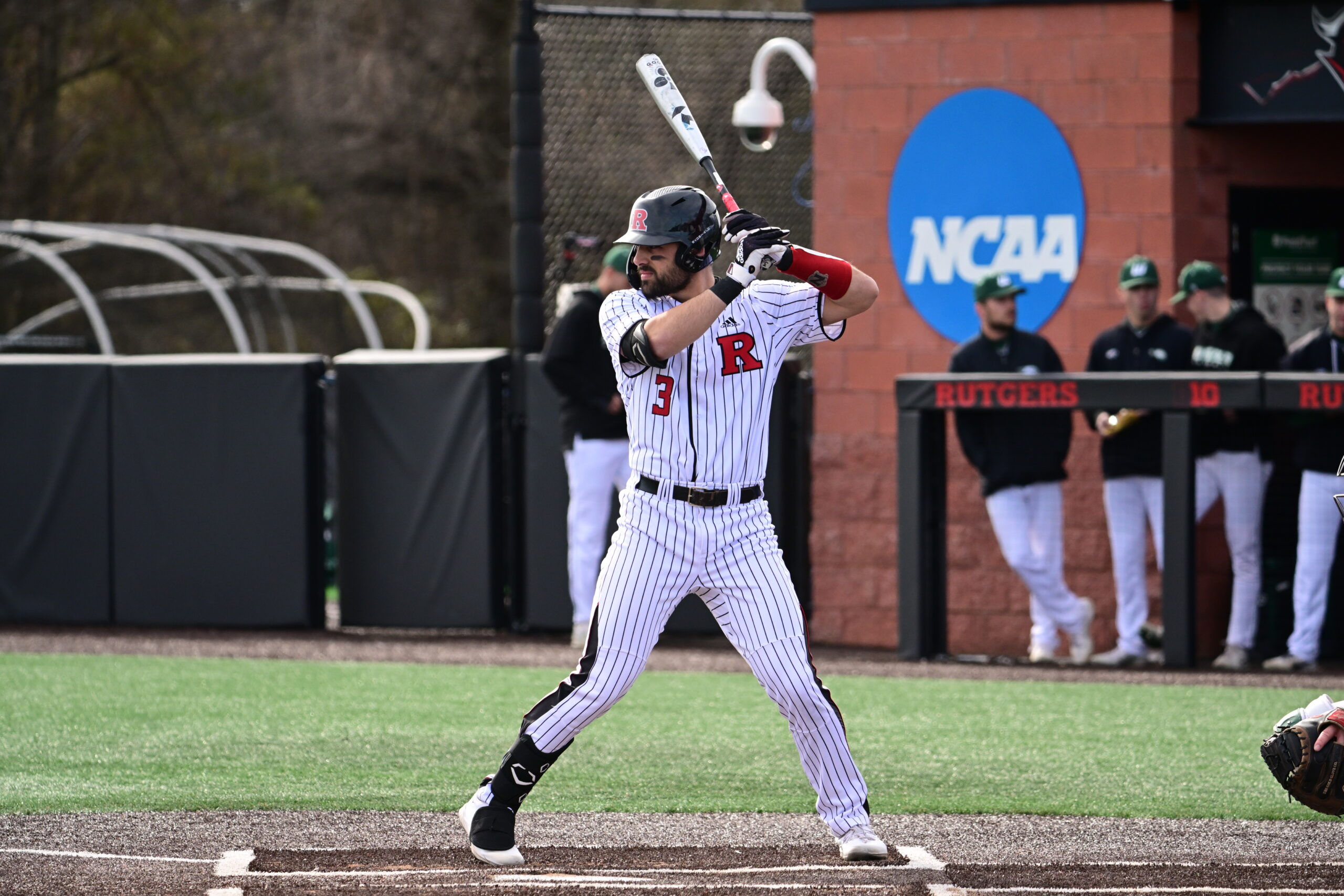 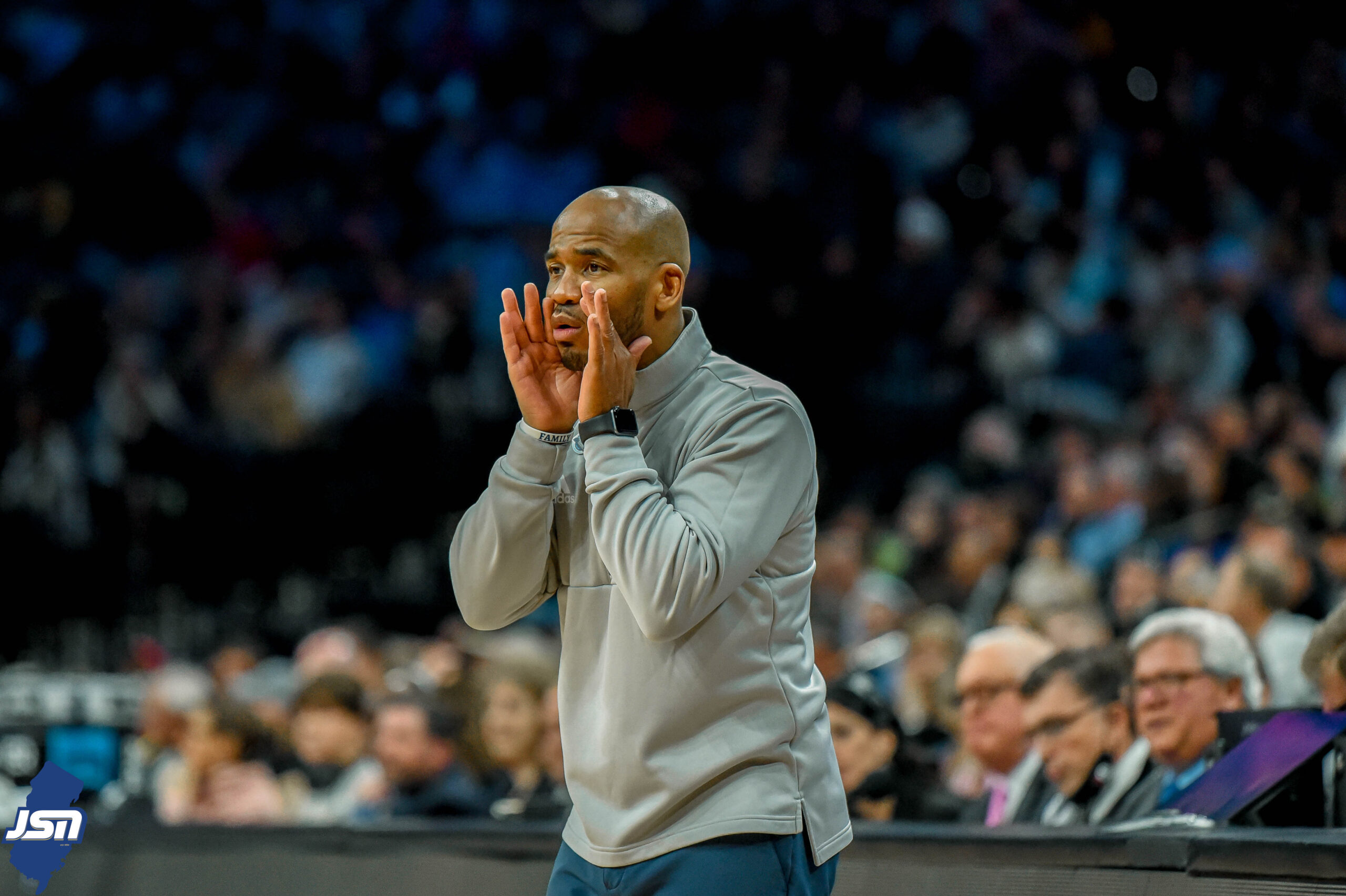