To kick off the soccer preseason, Rutgers and Monmouth faced off in a matchup that saw Rutgers win, 3-0. Riley Tiernan kicked off the scoring while Allison Lowrey and Sara Brocious scored the other goals.

This matchup foreshadowed what the season may look like for both teams. While ranked Top 10 in the nation, Rutgers in the Big Ten arguably has tougher opponents than Monmouth, who recently moved to the CAA. On the other hand, Monmouth will have a new challenge now that they have not played some of their new CAA opponents in back-to-back years. On a positive note, Monmouth lost to the Scarlet Knights 6-0 last season, so this match significantly improved performance.

For Rutgers, Tiernan, Lowrey and Brocious have all been a big part of the team's winning ways over the past few years. In just her freshman year, Tiernan has earned many accolades. She was awarded the Big Ten Freshman of the Year and was on the All-Region First Team, Big Ten All-Freshman Team and All-Big Ten First Team. She scored eight goals and 13 assists last season. Tiernan has also been involved in game-winning goals, scoring or assisting. With her getting more minutes this season, Rutgers will go far.

Lowrey has been a big part of the offensive front as well. Last season she scored six goals and assisted on four. The previous season saw her with two goals and three assists. She also scored goals when Rutgers desperately needed them. Lowrey scored the winning penalty kick in the NCAA Tournament last year to allow Rutgers to advance in the tournament. She was named to the Academic All-Big Ten Team last season as well.

Brocious tallied four goals and six assists this past year. The year before, she had one goal and three assists. Going into her junior year will, she has the opportunity to continue her impact on the team. In the Big Ten Championship last year, Brocious scored the lone goal giving Rutgers the conference title. Like Lowrey, she was also named to the Academic All-Big Ten Team.

Despite the result against Rutgers, Monmouth has key players that propelled them through last season. Lauren Karabin led the team in scoring with ten goals. The team went on to have a 15-5-1 record, and Karabin was why they could hold off their opponents. Jesi Rossman played creator on the pitch as she tallied nine assists on the season, leading the team.

The two teams have faced off against each other 20 times. Rutgers has the upper hand, winning 16 times, and Monmouth only won three times and even managed to tie against the Scarlet Knights. Between both teams, 15 goals were scored in their matches.

What's Next for the Hawks and Scarlet Knights 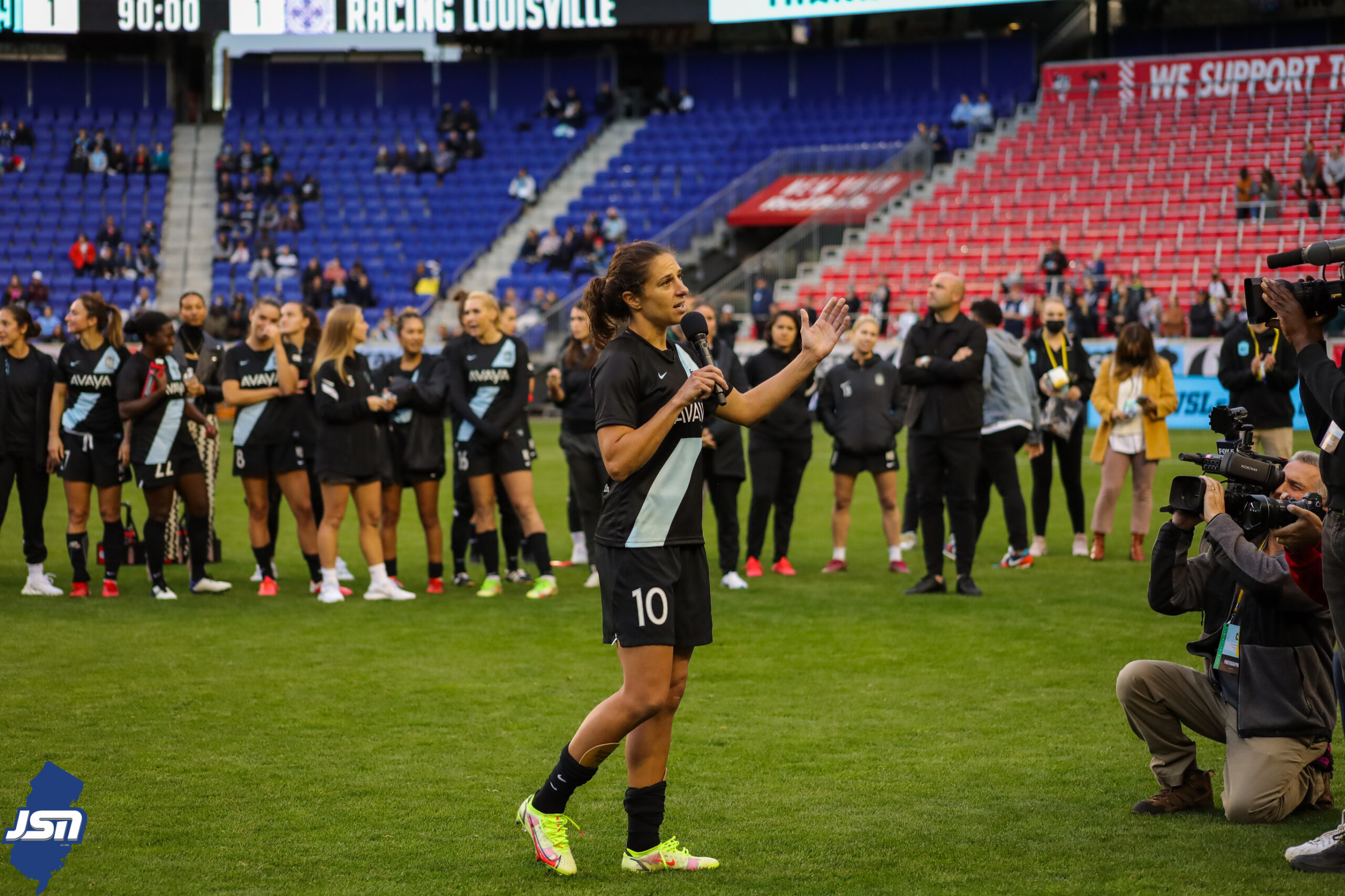 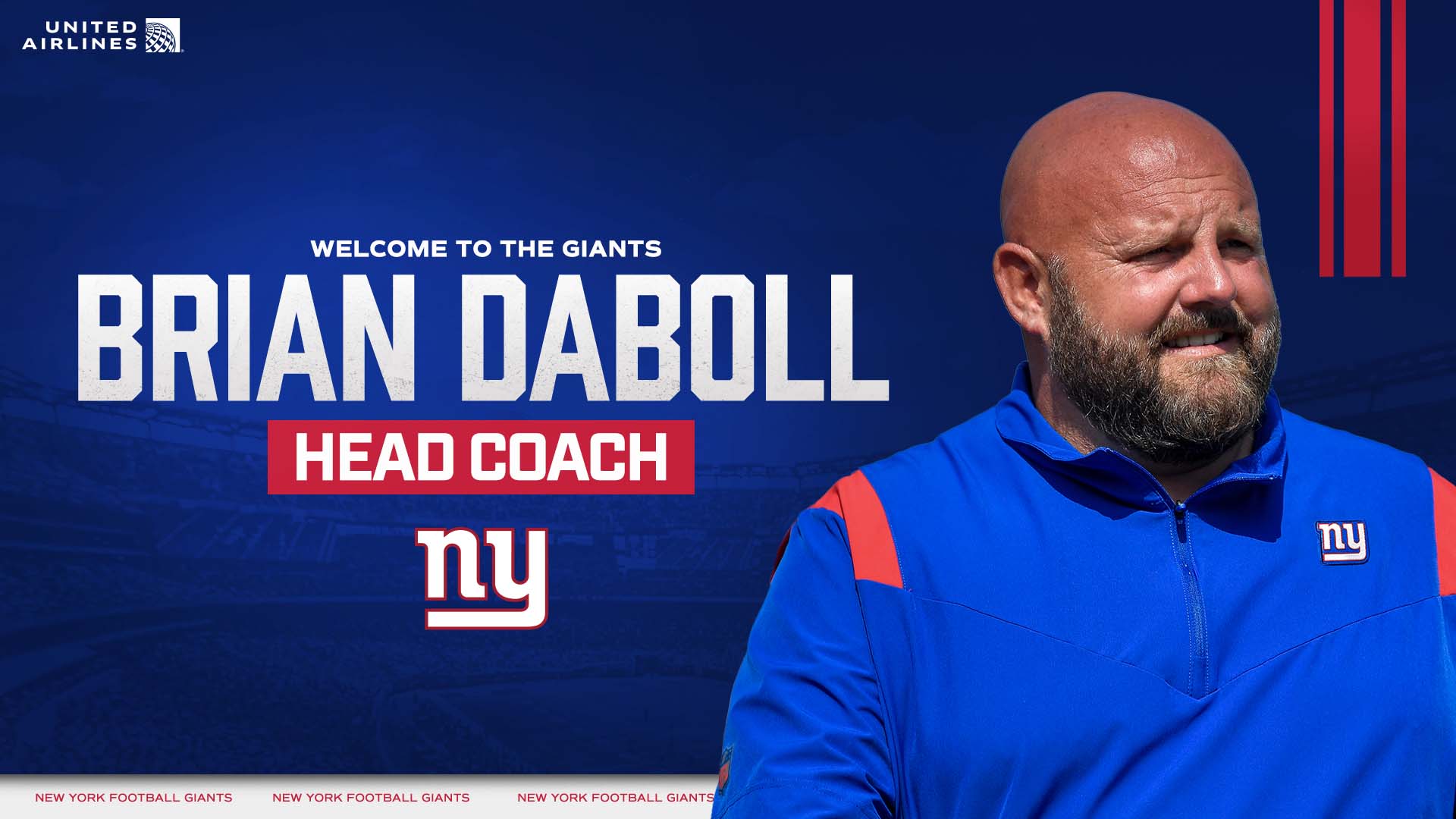