PISCATAWAY, NJ - It's been a rollercoaster of a season for the Rutgers Scarlet Knights so far.

The combination of historic wins and embarrassing losses has made it difficult for bracketologists to gauge the team. Despite all of the men's basketball team's accomplishments this season, Sunday's game against the Penn State Nittany Lions was a must-win for the Scarlet Knights to stay on the bracket bubble.

This season saw Rutgers soar to incredible heights, including a huge upset against No. 1 Purdue, a four-game winning streak against ranked opponents (all in conference play), and a new program record for conference wins. But losses to Lafayette, UMass, DePaul, and this same Penn State team have made many bracketologists doubt. Rutgers was near-invincible in Jersey Mike's Arena but struggled heavily on the road. They were very Jekyll-and-Hyde, to say the least.

But Steve Pikiell remained confident in his team. If Rutgers were to win their final two games of the regular season, they would finally be able to silence their critics and firmly establish their case to qualify for March Madness.

To start, they pulled out a key road win against the Indiana Hoosiers, where Ron Harper Jr. answered the call and drilled a game-winning three-pointer. Not only did that game dash Indiana's hopes for making the Big Dance, but Rutgers finished half of their job. The other half was against lowly Penn State in Piscataway.

Ultimately, Rutgers got the job done against Penn State, 59-58. But just like every other game of the season, it wouldn't come easy.

In the second half, Penn State erased a 15-point Rutgers lead, creating another unnecessary dramatic finish for the Scarlet Knights. But like they had done most of the time this season, they clutched up and preserved a 59-58 victory for their 12th conference win of the year.

The Scarlet Knights held advantages in field goal percentage and three-point shooting, going 22-for-50 and 6-for-17, respectively. The Nittany Lions only went 18-for-56 and 6-for-24 in those categories. However, Penn State out-rebounded Rutgers 41-28, with 14 offensive rebounds to Rutgers' five. They also went 16-for-18 at the free-throw line, while the Scarlet Knights went 9-for-17 to leave several points off the board.

Despite getting into foul trouble, Ron Harper Jr. was the biggest contributor for Rutgers. He scored 15 points alongside four rebounds and two assists. Geo Baker had five assists and six points, while Caleb McConnell had six points and six rebounds. Cliff Omoruyi added nine points and four rebounds, and Paul Mulcahy had eight points, six assists, and five rebounds.

Penn State's Seth Lundy was the game's leading scorer with 17 points. John Harrar, however, gave Rutgers fits all game long, with 15 points and a staggering 17 rebounds. Sam Sessoms, who played 33 minutes off the bench, had 13 points, making up for scoreless performances from two Nittany Lion starters.

Penn State went on a 24-9 run to erase Rutgers' 15-point lead, tying the game at 55 with only two minutes remaining. Rutgers, however, was able to draw three critical trips to the free-throw line and made four out of the six shots. Harper made one, Baker made another, and McConnell made both shots.

Sessoms, however, drilled a three-pointer to cut Rutgers' lead to one with just 11 seconds left. He had the ball in his hands after a costly turnover from Mulcahy, whose inbounds pass was intercepted. The student section at Jersey Mike's Arena watched in horror as Sessoms let fly while the final seconds ticked away.

But cheers rang throughout The Trapezoid as the shot fell short of the basket. Rutgers had escaped with a win and clinched a top-five seed in the upcoming Big Ten tournament.

Now, the Scarlet Knights await the result of No. 20 Illinois and No. 24 Iowa. If Iowa wins, Rutgers will get the fifth seed, giving them a first-round bye and a second-round match on Thursday. But if Illinois wins, Rutgers will be the fourth seed and have a bye in both the first and second rounds. Naturally, Rutgers fans should root for Illinois tonight.

The Scarlet Knights need to focus on a good run in the Big Ten tournament with the regular season over. Although they would prefer to be the fourth seed, a win of any kind in the conference tournament will give the Scarlet Knights another valuable addition to their resume. They are still considered on the bubble, although they are currently projected to be a No. 11 seed in March Madness. Advancing deep in the conference tournament would give Rutgers the much-needed push to make the Big Dance, and winning it outright would give them an automatic bid.

With this much at stake, Coach Steve Pikiell needs to start preparing the team for the Big Ten tournament as soon as possible.

Ladies and gentlemen, fasten your seatbelts. 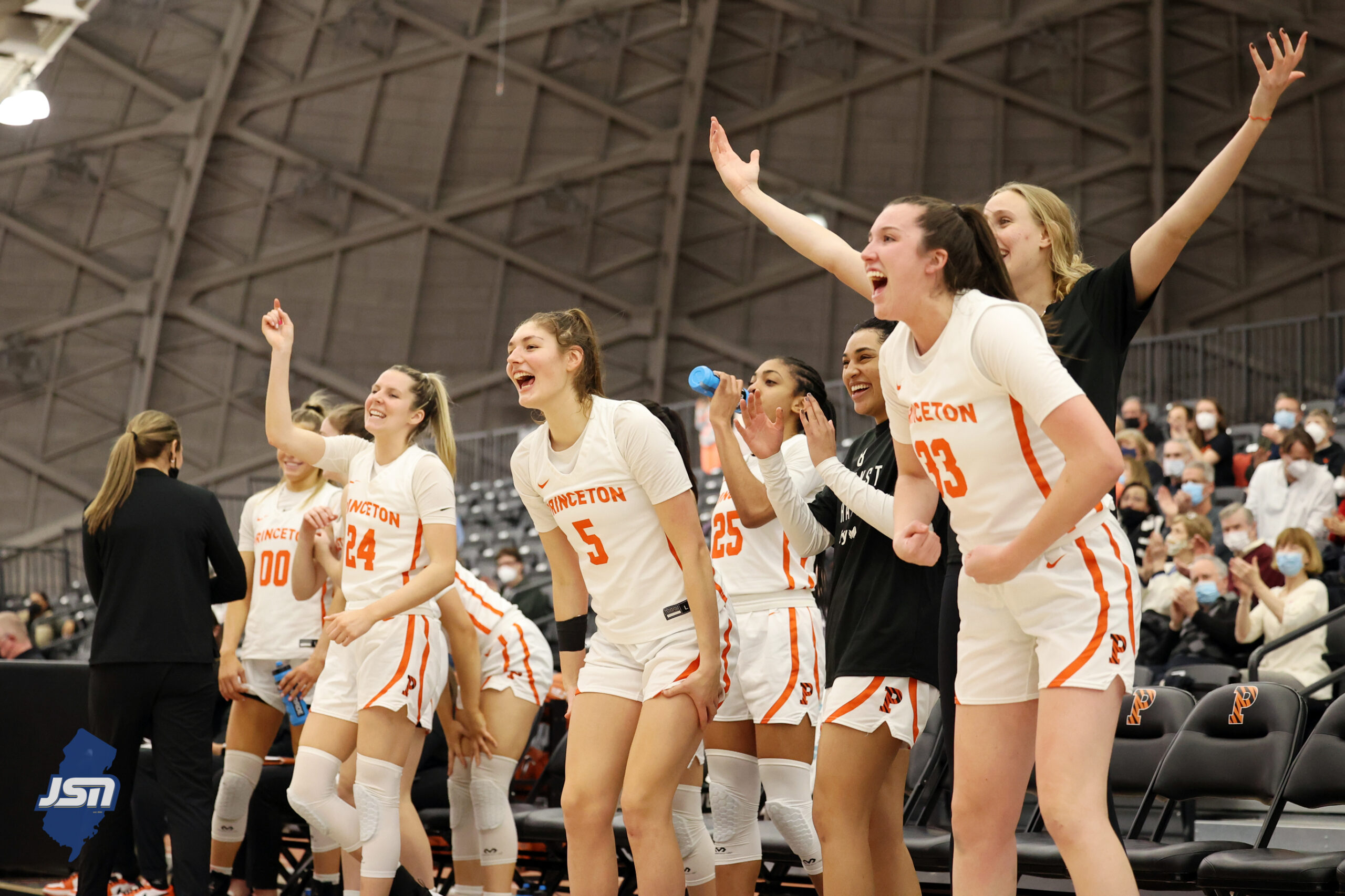 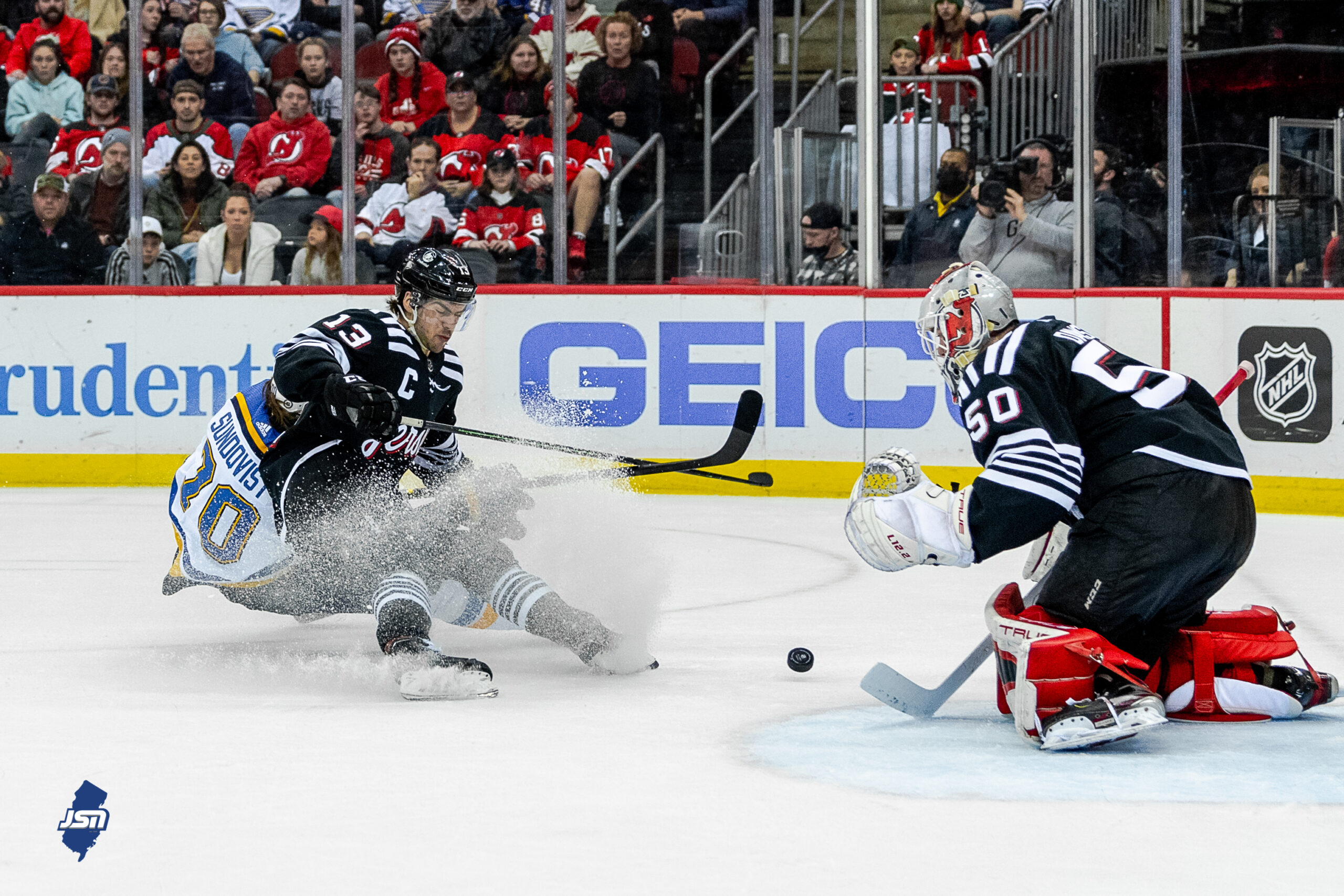