Rutgers extends unbeaten streak to four after win over Indiana

On Sunday, the Rutgers University women's soccer team faced off against Indiana University for a Big Ten matchup. Rutgers pulled out the win after a penalty kick was awarded in the second half.

Sunday's matchup was the ninth between the two sides. Rutgers leads the series 7-1-1 and has outscored Indiana 11-3.

Indiana struck first early in the half. Freshman midfielder Izzy Smith took a shot, but it wasn't on target. A few minutes later, sophomore defender Camille Hamm received a yellow card after having two consecutive fouls.

In the 12th minute, Rutgers had a look on goal. Sophomore forward Riley Tiernan took a shot to the bottom center of the goal, but sophomore goalkeeper Jamie Gerstenberg made the save, keeping the game level.

The rest of the half was fairly quiet for the Hoosiers, but the Scarlet Knights had some chances in the dying minutes of the half. At the 42:33 mark, junior forward Giana Romano shot the ball toward the bottom left corner, but Gerstenberg denied the shot. About a minute later, junior midfielder Sara Brocious took a shot to the bottom center of the goal, but Gerstenberg saved the ball once again.

Take a look at the goal scored by Kylie Daigle to put Rutgers on the board 1-0! pic.twitter.com/g46xxymtg4

At halftime, Rutgers led in shots with five compared to Indiana's one. Gerstenberg totaled three saves, while fifth-year goalkeeper Meagan McClelland had none in the first 45.

The first shot of the second half came from Tiernan in the 50th minute. She shot toward the top left of the goal, but Gerstenberg easily grabbed it.

At the 60:25 minute mark, Rutgers was awarded a penalty kick. Sophomore midfielder Kylie Daigle stepped up to take the shot. Daigle shot low to the right side of the net, putting it just past the fingertips of Gerstenberg. The Scarlet Knights were now leading 1-0.

McClelland recorded her first save of the game in the 77th minute. Freshman midfielder Ava Akeel shot the ball low to the bottom right, but McClelland made the save to keep Rutgers in the lead.

Meagan McClelland was up to the challenge to preserve the 1-0 lead in the 77th minute, aiding career shutout No. 42. #WeNeverStop /// #ForeverRutgers pic.twitter.com/hbpU5VcICD

What's Up Next for Rutgers?

The Scarlet Knights returns to the pitch on Thursday as they play the University of Minnesota at 7 p.m. at Yurcak Field. You can watch your Scarlet Knights in-person or broadcast the match on B1G+. 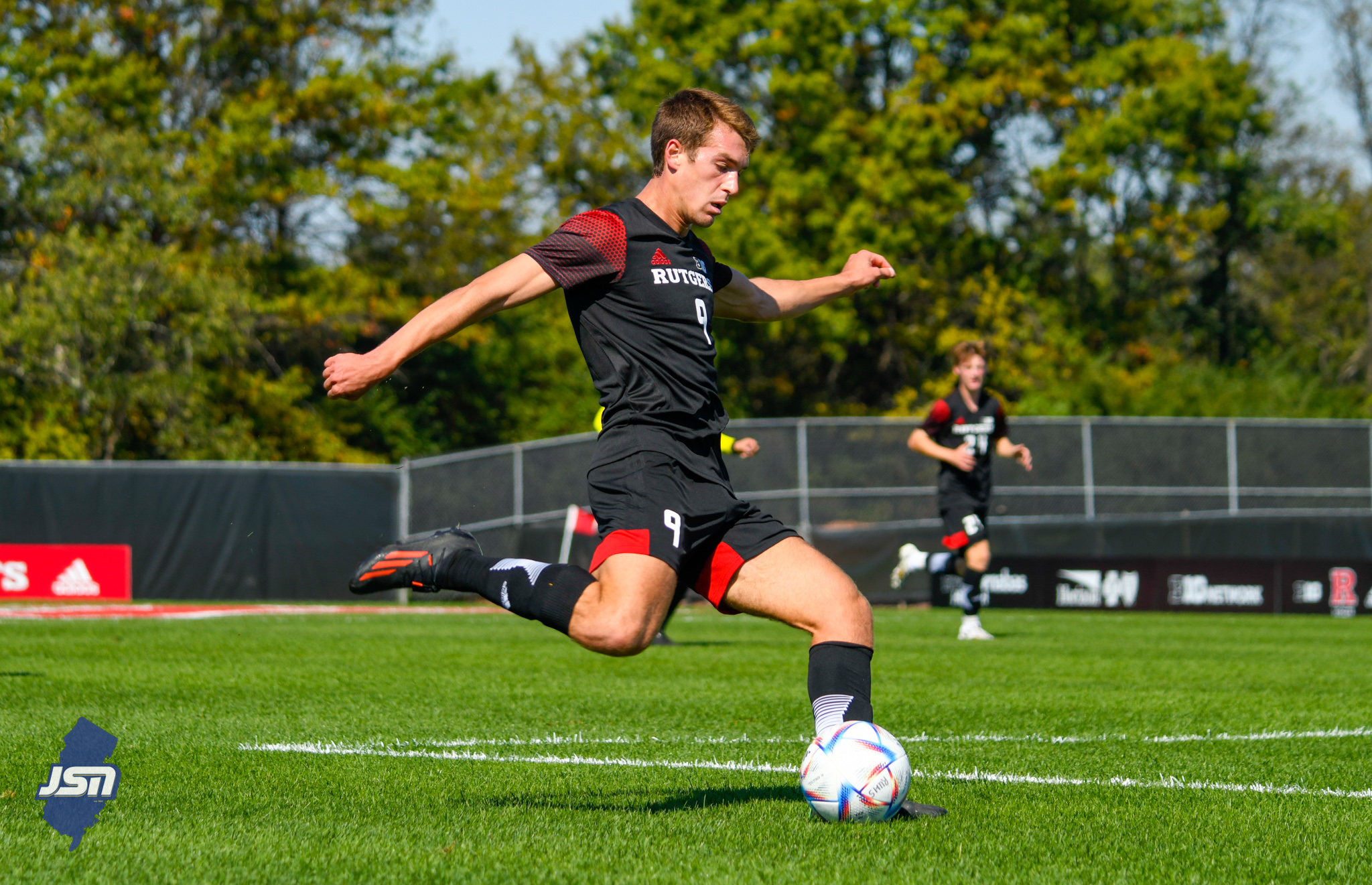 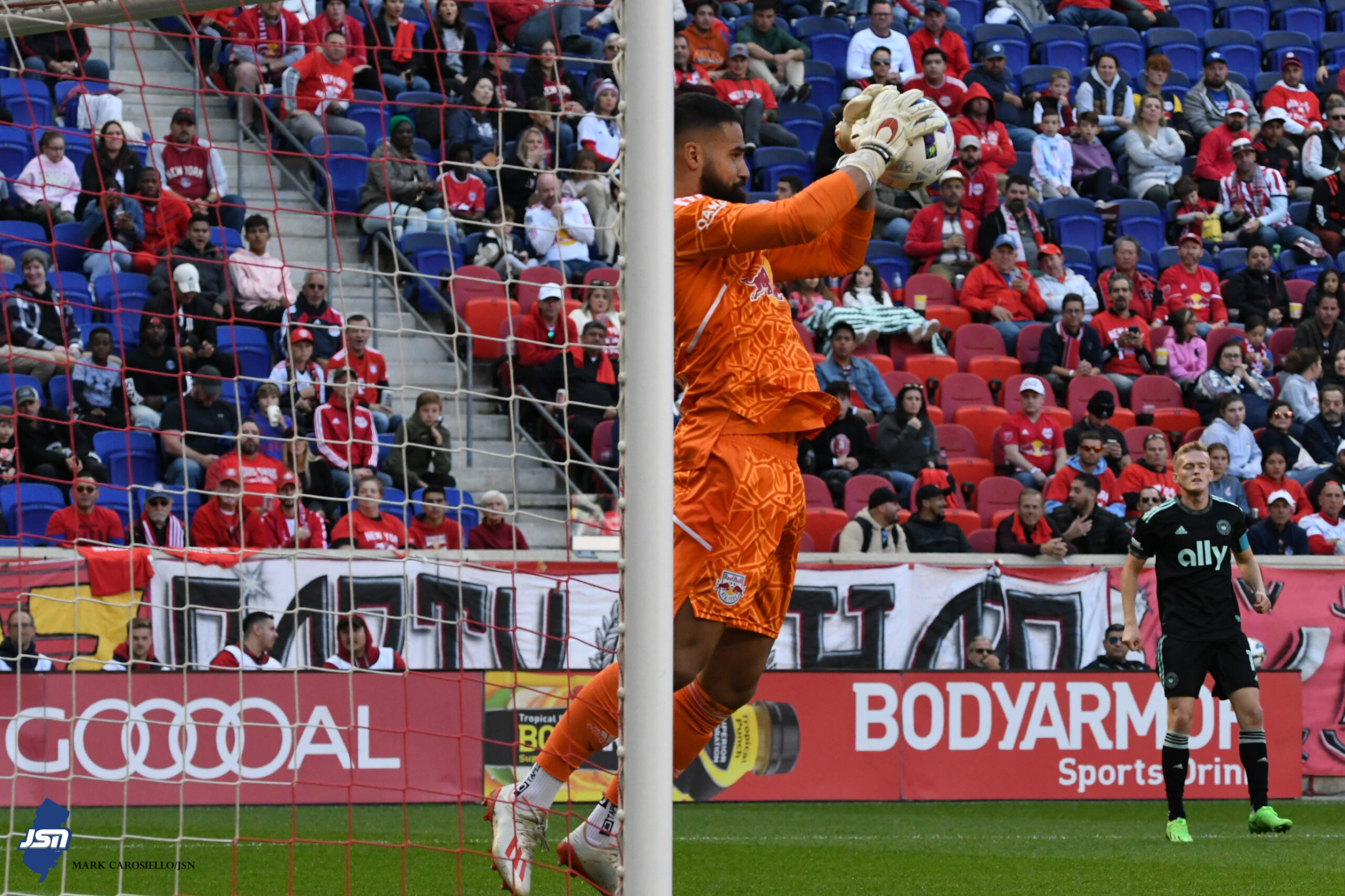