A slow start doomed Rutgers as they were unable to overcome a 21-point first half deficit. The Scarlet Knights struggled offensively all night but particularly early on and went into halftime trailing 39-25.

Rutgers got things going in the third quarter but Iowa had an answer for nearly every Scarlet Knights run. Overall for the game, Rutgers shot just 39 percent compared to the Hawkeyes' 54 percent.

The Scarlet Knights have historically struggled against Iowa. The Hawkeyes hold a 9-3 lead in the all-time series.

Arella Guirantes added 20 points for Rutgers. The duo of Johnson and Guirantes scored 46 of the Scarlet Knights' 62 total points.

Rutgers will now wait to see where they are seeded in the NCAA Tournament. Tournament brackets are set to be announced during the NCAA Selection Show on Monday, March 15 at 7 p.m. ET on ESPN. 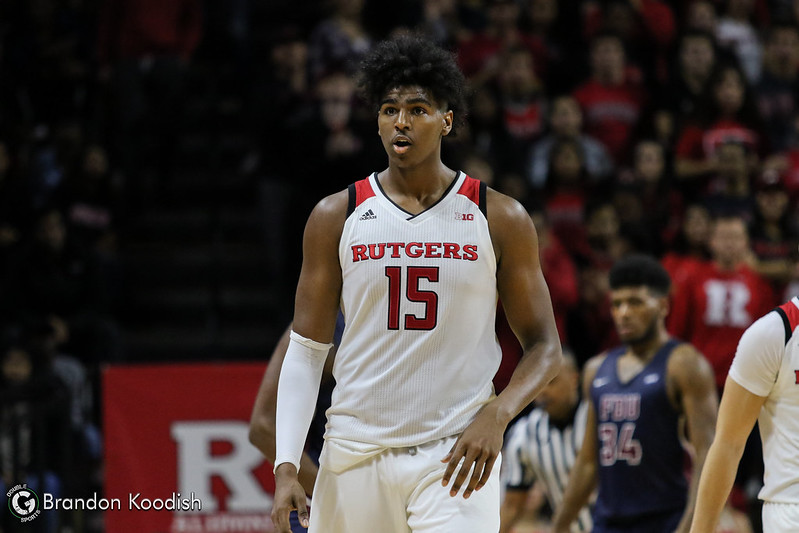 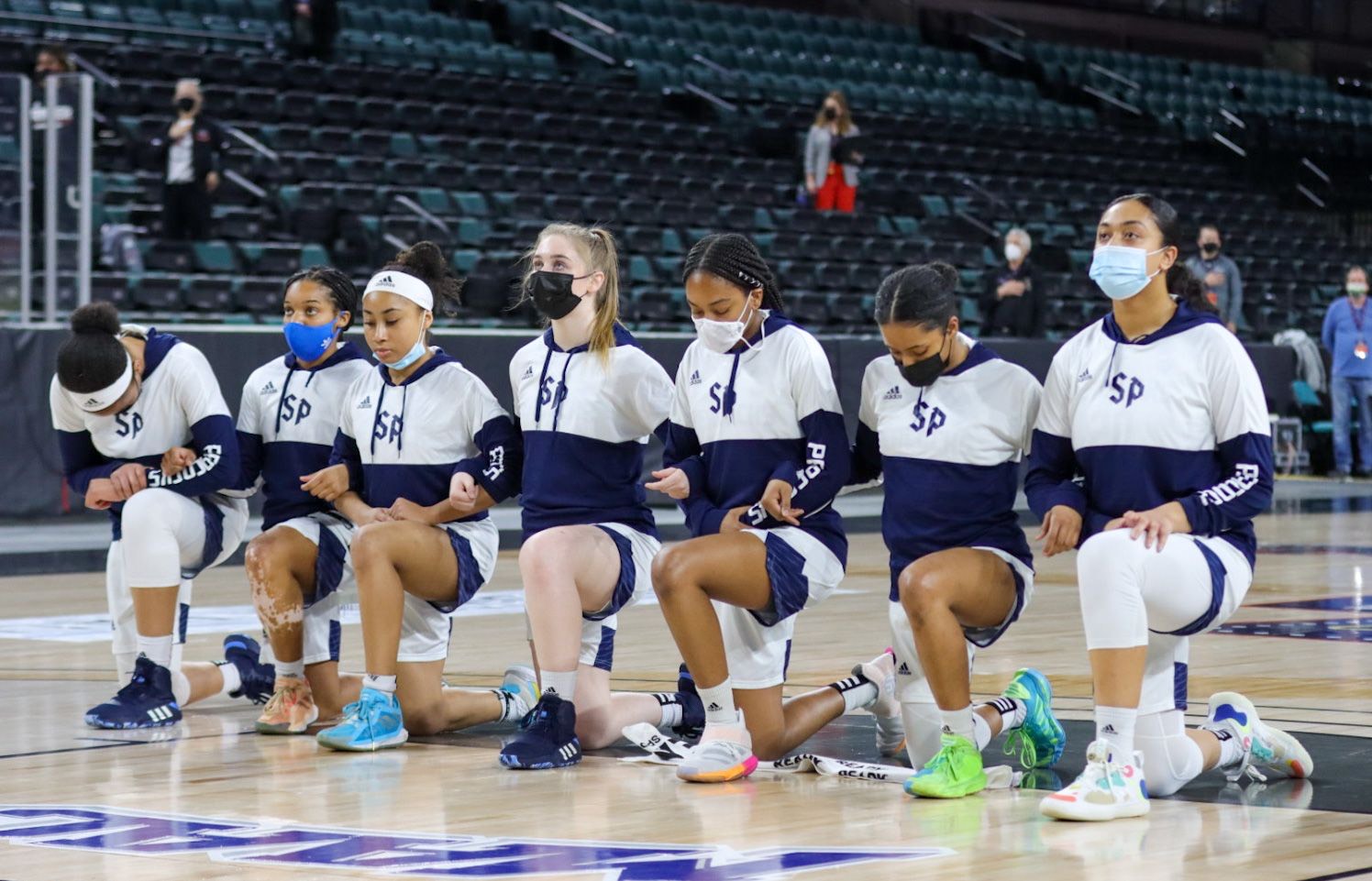