Is Rutgers Now on NCAA Bubble After Loss to Nebraska?

When the Rutgers men's basketball team took the floor in a road game at Big Ten bottom dweller, Nebraska, the Scarlet Knights had a chance to unofficially clinch a spot in the NCAA Tournament. They squandered that chance and now likely find themselves on the bubble for a bid in the Big Dance.

The Scarlet Knights frankly looked uninterested Monday night, a concerning factor as the program attempts to make their first appearance in the NCAA Tournament in 30 years. Rutgers fell to Nebraska, 72-51.

Coach Steve Pikiell's team appeared headed for a high to mid-level seed prior to Monday night. With the devastating loss, the Scarlet Knights are now looking at a dreaded No. 8 or No. 9 seed.

With one regular season game remaining, on the road against Minnesota, the Scarlet Knights likely need a fairly good run in the Big Ten Tournament to change their momentum and remind the tournament committee what kind of damage they are capable of putting together when playing their 'A' game.

After looking so impressive in their previous game against Indiana, Rutgers was abysmal on both sides of the floor Monday night. They finished 3-of-23 from three for 13%. The offense was stagnant, visibly lacking in any consistent movement or drive toward the basket.

On the defensive end, the Scarlet Knights had no answer for Nebraska who seemingly was able to do whatever they wanted. Typically a hard-working team, Rutgers seemed to lack effort. The hustle for loose balls and board crashing style was non-existent throughout the night.

Is Rutgers a lock for NCAA Tournament with win over Minnesota?

Up next for Rutgers is a trip to Minnesota on Saturday. While the Golden Gophers are by no means a top-tier Big Ten team and have lost five straight, they are 13-3 at home. The Scarlet Knights are just 3-6 on the road this season.

A win on Saturday does likely secure an NCAA bid for Rutgers, but doing so in impressive fashion would go a long way. 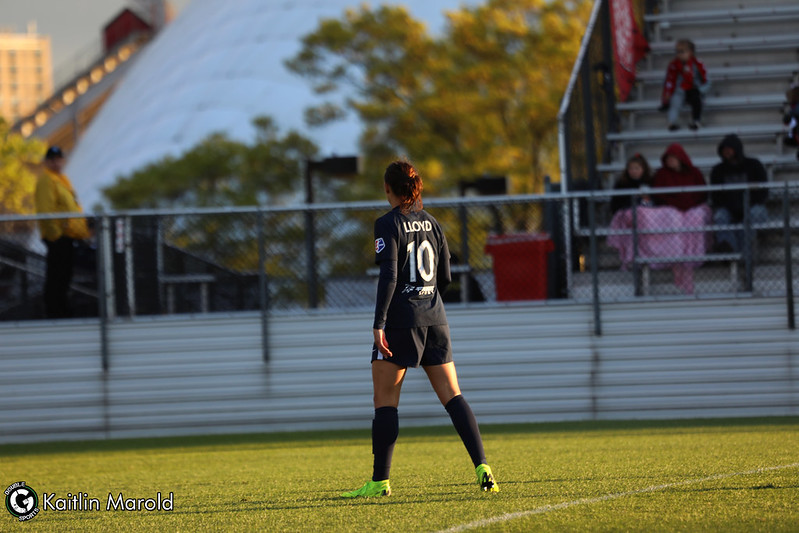 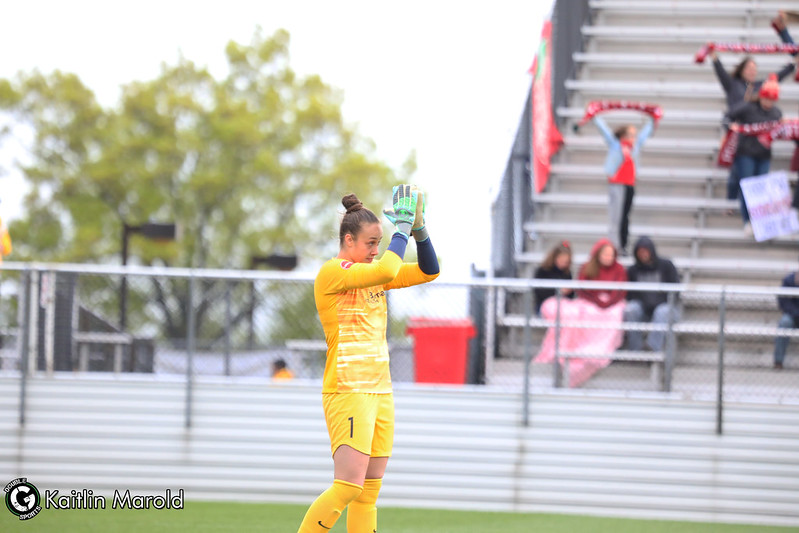