Home›College›Rutgers University›Rutgers Falls to No. 17 Wake Forest By 28 Points in TaxSlayer Gator Bowl

Rutgers Falls to No. 17 Wake Forest By 28 Points in TaxSlayer Gator Bowl

When Rutgers head coach, Greg Schiano received the call that the Scarlet Knights had accepted the invitation to play in the 77th TaxSlayer Gator Bowl as the replacement for Texas A&M he was through the roof and quickly asked his players if there was a shared excitement before getting the ball rolling. The emotions were mutual, so Schiano and his diligent staff gathered their players from winter break and began practices immediately.

In the pregame press conference, the theme of questions revolved around who would be busting the scene and making an impact in the next day's game for the Scarlet Knights. Schiano answered the panel of inquiries with complete transparency; he assured the press that everyone on the roster needed to be prepared to help take the win.

Entering battle without a few key playmakers forced Schiano to tap into his young talent. The Gator Bowl offered a competitive environment for Coach to use another game to gather extra film as preperation for future success. There was a heavy emphasis on the switch of quarterbacks; four different players on a steady rotation. It was evident that the goal was to play a lot of guys and with that came a colorful performance with an inspiring game plan full of grit.

From the beginning, there were rumbles of the Scarlet Knights' readiness when they came out of the gate slow to start. Wake Forest leads 7-0 with 11:34 on the clock in the 1st quarter with a solid catch to secure a touchdown and an extra point; touchdown pass of four yards. Rutgers quickly rids their nerves and rust, as the team steps up to compete. The Scarlet Knights started building momentum through dictating time possession.

Senior quarterback, Noah Vedral returns to game play and within seconds, throws a complete pass for 1st & 10. Play proceeded and the Scarlet Knights secured a first down- Rutgers was looking fresh and eager. The Scarlet Knights scored a touchdown and continued on to snag their rightfully earned extra point, all in 6 minutes and 21 seconds... Closing the gap to a tie of 7-7 with good coverage, fast feet and open eyes.  It was very clear that Rutgers defense was intense, gritty, and aggressive. Great penetration along with linebacker blitzes kept Rutgers in the game.

Things started looking up especially on the offense; they were really moving the ball well. Rutgers had two complete passes for a 1st down followed by a nice run for an 8-yard pick-up. Wake takes a timeout a little short of two minutes on the clock and takes their second one of the half, ten seconds later.
Rutgers is doing all the little things to allow themselves opportunity as they move deep in the red zone with an opportunity to score... Unfortunately, this specific play ended in an interception and another chance to score was lost.

A few moments later, after the snap, Vedral threw an interception. With 2:55 left in the first quarter, a touchdown play in favor of Wake Forest was under review. The receiver did in fact cross the goal line to add another touchdown and extra point to their board, putting them up 14-7.  Though Wake Forest continues taking charge, Rutgers' Defensive Back, Kessawn Abraham defends and slaps the ball away from the end zone. This play allowed his team to survive, holding Wake to only a field goal. Consequently, the score was 17-10 with 8:21 on the clock. The Demon Deacons were determined to keep climbing the leaderboard, as they added another game-separating, 3 points to their score from a 29 yard field goal to end the first half with an advantage of ten points (20-10).

Remember- Rutgers had won the toss and referred to the second half, so fans were hoping to start out strong. Both teams seemed to have slow starts initially. Much like the first half, Rutgers' continued to attack defensively after a tremendous timely sack. Unfortunately, with 3rd &26, Rutgers did not get the stop. Wake Forest countered the Scarlet Knights efforts by scoring an early 3 points. In response, young Rutgers Quarterback, Gavin Wimsatt comes in and runs the ball about 20 yards and slides to safety, securing the Scarlet Knights an extra 15 yards due to to a late penalty. This led to an automatic first down and Wake's #5 is ejected for the rest of the game. Unfortunately, this was not as impactful as expected...

Wake Forest consistently controlled the clock and focused on running the ball to maintain a 31-10 lead... a long pause is in effect after a Wake injury. As soon as time resumes, the clock keeps churning and churning and not in the Scarlet Knights' favor.  Rutgers could not seem to gain momentum on the offensive side of the ball.  Another touchdown for Wake Forest, posting a new lead of 38-10 with five minutes left in the game. The clock runs out and the score remains; Rutgers loses by a 28-point deficit.

All things considered, it was a strong collective effort from the Scarlet Knights, given the time constraints and all the necessary preparation needed for this massive opportunity.  It was apparent that Rutgers came ready to fight and compete. The Scarlet Knights kept things interesting and engaging in a tight first half and did a commendable job against the highly respectable, Wake Forest.

Coach Schiano never changed his tune, as he entered the post-press conference disappointed, yet still proud. He concludes, "Overall I think this was really good for our University and program; the fact that we could get this experience and build upon it." Positive takeaways fuel a program in serious building mode like Rutgers'. 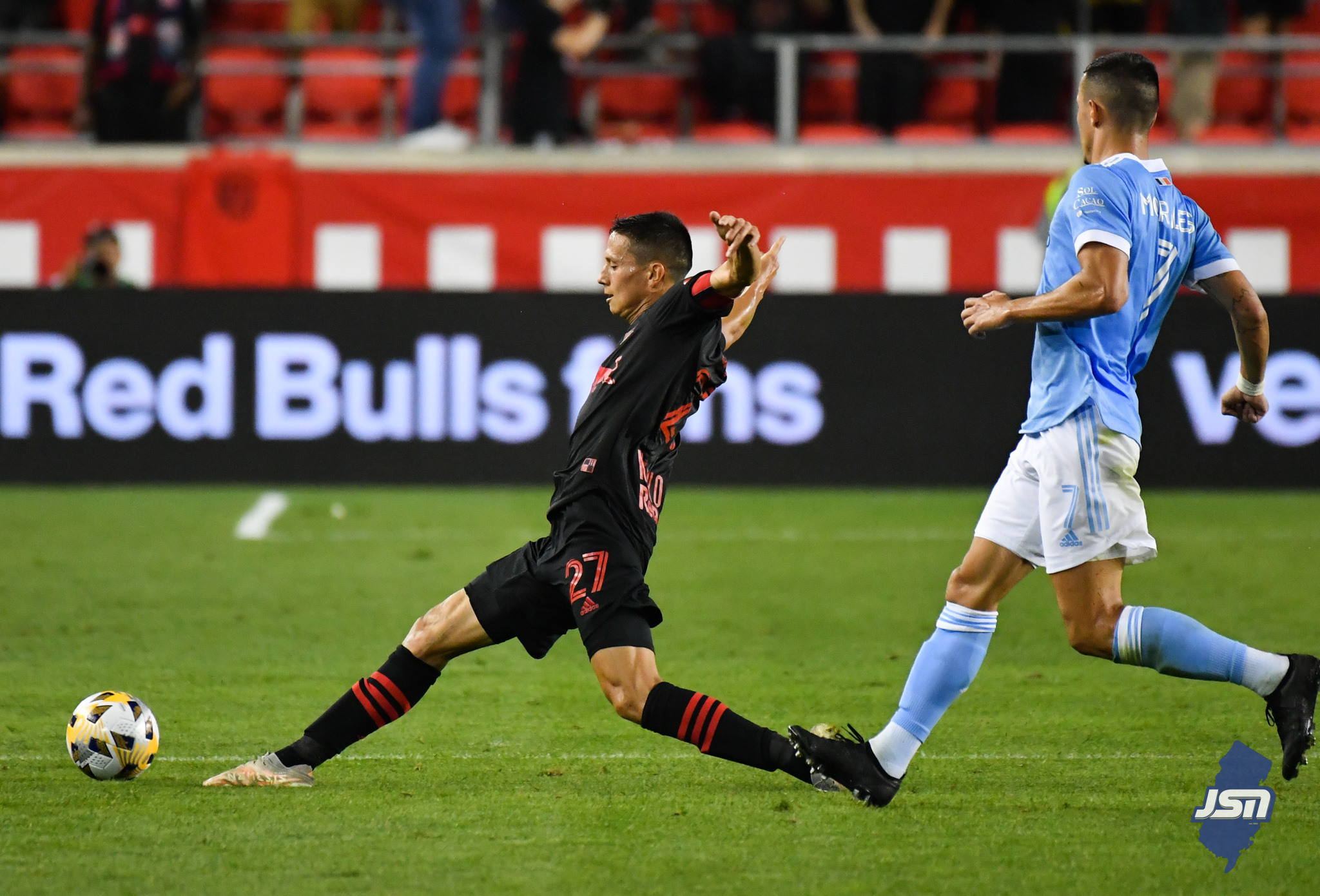