In honor of National Field Hockey Day being this week - September 14,  it is only fitting to highlight the amazing women that make up a team commendable enough to achieve a national ranking of 10 in this week’s NFHCA charts.

The Rutgers Scarlet Knights welcomed their fourth win of the season on a beautiful Friday afternoon, Sept. 10, on home turf at the Bauer Track and Field Complex. No. 8 Rutgers was victorious over No. 16 Syracuse Orange with a score of 3-2 after a thrilling display of determination that led to double-overtime.

Rutgers arrives, ready for game time with an impenetrable defense, while their offense creates opportunities to allow for senior, Gianna Mancini, and junior, Carly Snarski to score goals, bringing the team to a lead of 2-0 by the end of three competitive quarters. The fourth quarter approaches and Syracuse seems to be firing on all cylinders, as they tie the count with two fearless goals. This leads the teams to the first overtime in which no goals are scored, pushing them towards the second overtime. Quickly into the second halftime, the game was put to an end thanks to the outstanding freshman, Lucy Bannatyne.

The next day, Rutgers faced St. Joseph's University for what would be another ranked opponent for the Scarlet Knights, as the season is still early. SJU came prepared and waited a long first quarter and nearly the second before the Hawks striked and earned themselves the first goal of the game. The Hawks' determination does not waiver throughout the third quarter, capturing another point, forging the gap between them and Rutgers with a score of 2-0.

Scarlet Knight, Katie Larmour boosts her involvement to snag her first goal of the season, giving Rutgers a chance to rally back for a tie and potential win. SJU did not plan on letting this lead slip their grasp as they minimized scoring opportunities for the Scarlet Knights and finished on top with that same score.

Rutgers falling to the Hawks seemed to fuel the women and help them push harder in the next game to experience the feeling of vitory again. Adding on to Rutgers' winning record, dominating Monmouth yesterday (9/17/2021) with a 3-2 win puts the Scarlet Knights at a 5-1 ratio. Though this was not an easy win for the Scarlet Knights, they still managed to prove why they are one of the best teams in the country.

The current national leader in assists happens to be one of Rutgers’ very own, Milena Redlingshoefer with six. After the win, she concluded, "It's a good feeling to come off the field with another win, but we know we can still improve".  The mentality that fueled her response will keep the Rutgers’ fans hungry and eager for more game action!

Next For Rutgers Field Hockey:

The Scarlet Knights will be opposing the Fighting Blue Hens at Delaware this Sunday, September 19 at 1 p.m. 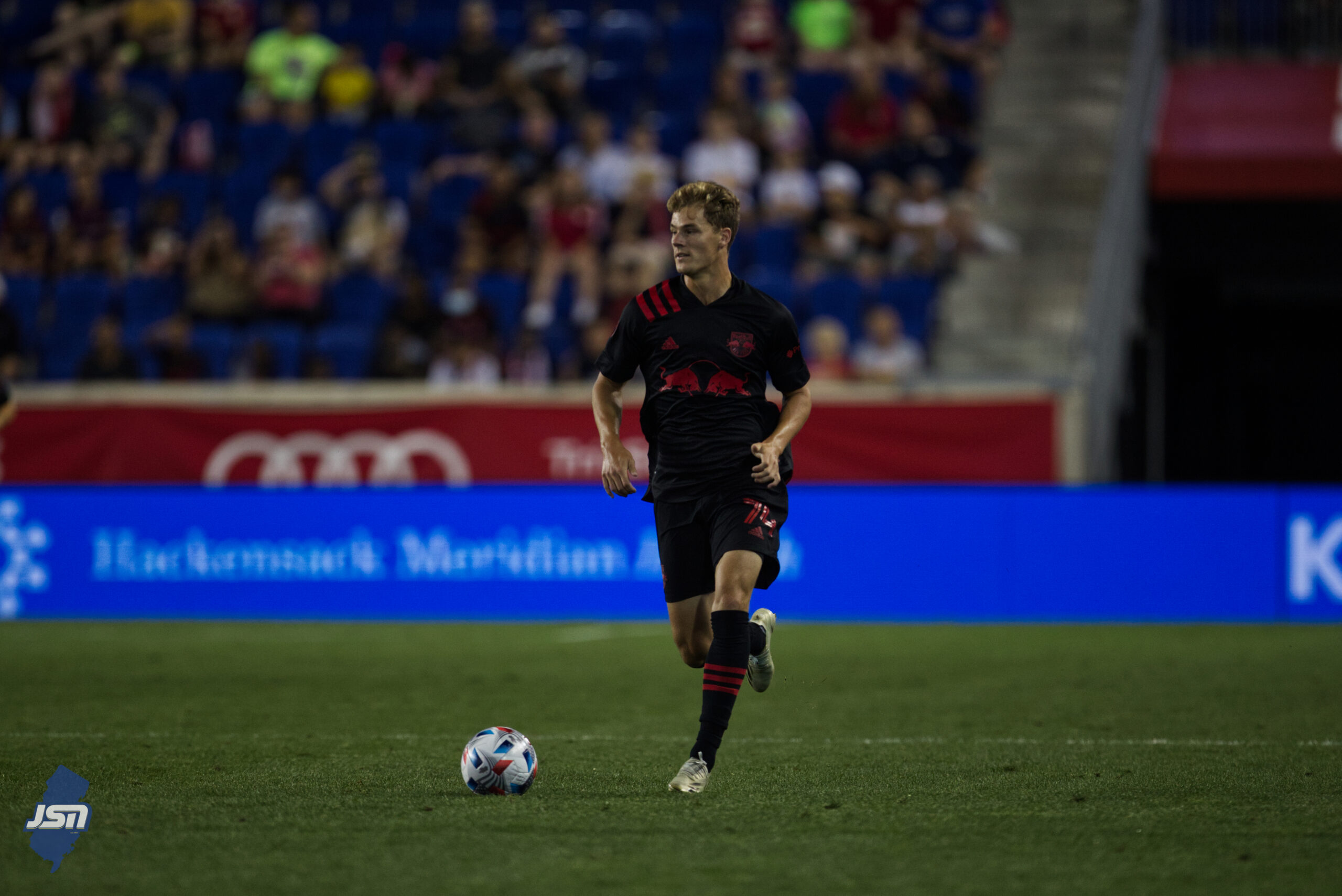