Rutgers went into their first NCAA Tournament since 1991, looking for their first tournament win since 1983. They were the prototypical tournament bubble team this college basketball season, good but extremely inconsistent. Playing in the BigTen conference got the Scarlet Knights prepared for their battle against the Clemson Tigers in their First Round matchup on Friday night.

The No. 10 seed Rutgers Scarlet Knights used tight defense late to defeat the No. 7 seed Clemson Tigers, 60-56, in First Round action of the NCAA Tournament on Friday night.

At the start, the big stage affected the Scarlet Knights as they started slowly against Clemson. Rutgers' saving grace was that Clemson struggled as the Tigers went numerous possessions without scoring throughout the first half. One player who came to play early for Rutgers was junior forward Ron Harper. He provided the Scarlet Knights with necessary points, including a thunderous dunk over Clemson's PJ Hall at the 12:26 mark of the half.

As the half rolled on, both teams were coming up empty offensively. Empty possessions with no ball movement plagued Rutgers while the Tigers' Al-Amir Dawes hit a three-pointer to put Clemson up 24-21 at the two-minute mark of the first half. A breakaway dunk by Jacob Young cut the deficit to one point, but Clemson was able to get a last-second lay-up to go into the locker with a 26-23 lead over the Scarlet Knights. Harper led the way for Rutgers with eight points.

Rutgers extended their scoring run to 13-2 as they started pushing the game's tempo as Young found Mulcahy on a fast break layout to give Rutgers a 47-39 lead. In the final ten minutes, Rutgers alternated big shots and missed possessions as Clemson continued to fight. Aamir Sims and Clyde Trapp led the Tigers to even the game at 55 with four minutes left in regulation.

Geo Baker's three-point field goal put Rutgers ahead again. Sims hit one of two free throws, but both teams started to struggle as the Scarlet Knights retained a two-point lead with 40 seconds left. A lay-up from Baker gave Rutgers a four-point lead as Rutgers won the program's first tournament game in 38 years.

“It’s better than I imagined, honestly,” Baker said. “This is something that we’ve all dreamed of for a really long time, but to hear the Rutgers fans and they’re just going crazy, and just knowing that we survived and advanced in March, that’s something that I’ve always imagined. It was crazier than I ever even pictured.”

“This is the stuff that you grew up watching on TV, and then my first two years here I’m watching on TV. So just to be here and to win a game is just really special.”

"This group is just tough. They have been tough for two years. Clemson is a really good basketball team that plays great defense," said Rutgers head coach Steve Pikiell. "We had enough grit and enough Jersey tough to get ourselves a win today."

“Everybody that checked in did some unbelievable things,’' Pikiell said. “You survive and advance. Just proud of them. Certainly for the first time being on this stage they were locked in. I liked how they played with that swagger. Good team win.’'

The Scarlet Knights move on to the Round of 32 as they will face Houston on Sunday in Indianapolis. 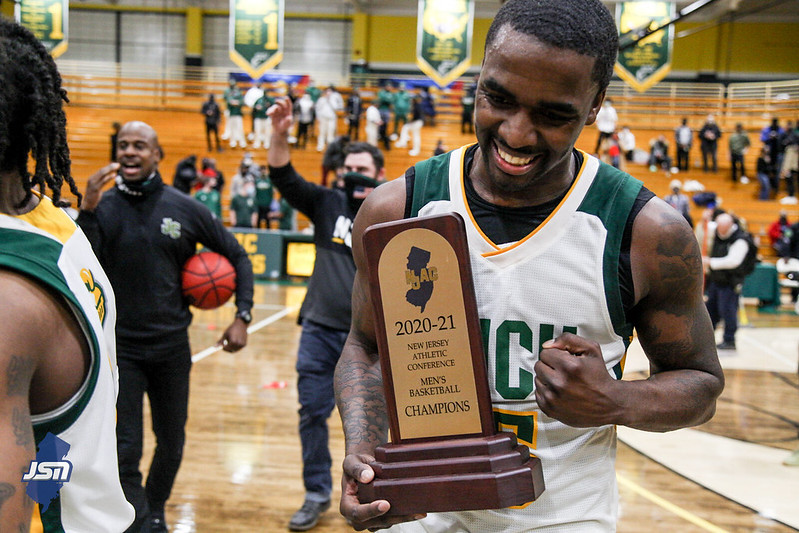 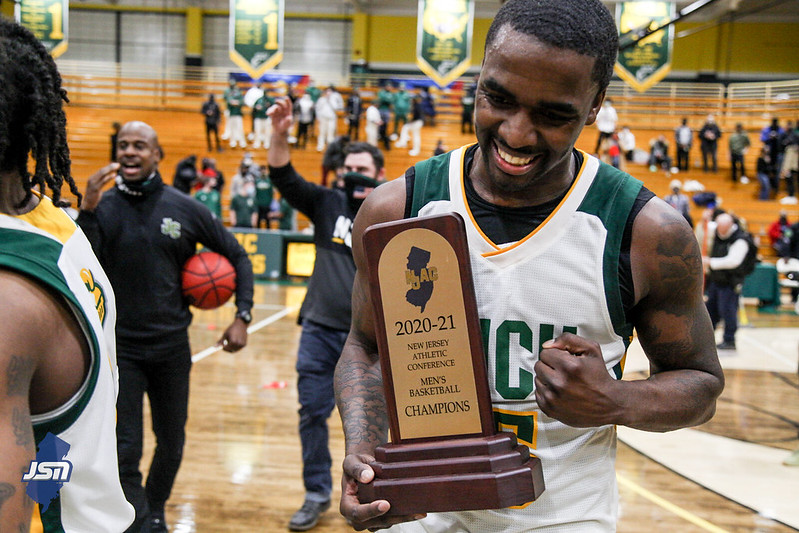