Rutgers Gets Shut Out in Happy Valley

UNIVERSITY PARK, PA - Entering Saturday, the Rutgers Scarlet Knights had two opportunities to become bowl eligible for the first time since 2014. Unfortunately, they only had one opportunity in reality.

Greg Schiano has been tasked with bringing the football program back to respectability like he did in the mid-2000s. However, his opponent this week, the Penn State Nittany Lions, had far greater expectations than a mere bowl game berth. Those expectations even included making it to the College Football Playoff, but at this point of the season, those dreams are all but dead.

Regardless of the disappointment, Penn State is already bowl eligible and are looking to win out for the possibility of playing in a more prestigious bowl game. Rutgers, on the other hand, weren't expected to be in position to earn a bowl berth at all entering the season.

On Saturday, the game went as expected, as Rutgers was simply the weaker team. Even with Penn State losing their starting quarterback Sean Clifford early in the game, the Scarlet Knights fell in a shutout, 28-0.

Despite the scoreboard, the defense played a bit better than those 28 points would indicate. They were firmly shutting down the Nittany Lions throughout the first half before allowing a touchdown on the final drive before halftime.

But the offense, which has struggled throughout the season, was nonexistent today. Punter Adam Korsak had a busy day, as he was sent out to punt a staggering ten times. Six of those times, Rutgers went three-and-out. The offense's inability to put up anything resembling a rally and to stay on the field naturally left the defense exhausted.

Noah Vedral was completely stifled. The senior quarterback went 12-for-23 with only 91 passing yards all game, although he didn't turn the ball over. Freshman QB Gavin Wimsatt entered the game when it was already out of reach, and struggled this time around. He completed just one of his four passes for a grand total of two yards, and one of his passes was intercepted.

The ground game was even worse, with a combined total of 67 rushing yards. Johnny Langan led the team with 18.

For Penn State, backup QB Christian Veilleux took over the ailing Sean Clifford, who was one of many Nittany Lions dogged by illness. Clifford completed only two of his eight passes for 23 yards before being removed from the game. Veilleux went 15-for-24 for 235 yards and three touchdowns to lead Penn State to victory. Meanwhile, the ground game racked up 149 rushing yards.

The first half was almost completely uneventful, as the first twelve drives of the game, six by each team, ended in punts. With halftime nearing, Penn State struck first with a 10-play, 67-yard touchdown drive that culminated in Veilleux's 8-yard touchdown pass to Jahan Dotson.

Although the Scarlet Knights only trailed 7-0 at halftime, the Nittany Lions dominated the second half. The tired Rutgers defense was able to force two more punts to start the third quarter, but with the offense doing nothing to help them, they finally ran out of gas. After Rutgers was forced to punt from their own 4-yard line, Penn State had prime field position at the Rutgers 42. They proceeded to drive 42 yards in five plays, the last of which was a 17-yard touchdown pass to Parker Washington.

Rutgers punted the ball away yet again, and the defense simply had nothing left. Penn State needed just two plays to score on their next drive, as a 67-yard touchdown pass to Malick Meiga made it 21-0. Rutgers finally started to gain offensive traction on their ensuing drive, but they turned the ball over on downs at the Penn State 8-yard line. The Nittany Lions then put the game completely out of reach with a 14-play, 85-yard touchdown drive that was finished by Keyvone Lee's 7-yard touchdown run. The drive included a running into the kicker penalty on Rutgers that gave Penn State an automatic first down after a punt attempt.

This loss doesn't mean much for Rutgers, as nobody expected them to have a chance at winning. Penn State has one of the best defenses in the country, while Rutgers' offense has been mediocre at best for most of the season. The result of the game speaks for itself.

This upcoming game, considering its stakes, hopefully will be a hard-fought classic. Greg Schiano deserves a lot of credit for taking Rutgers to a winner-take-all game for a bowl appearance in just his second season back, but now he needs to seal the deal.

Just one word will be on Schiano's mind next Saturday: win. 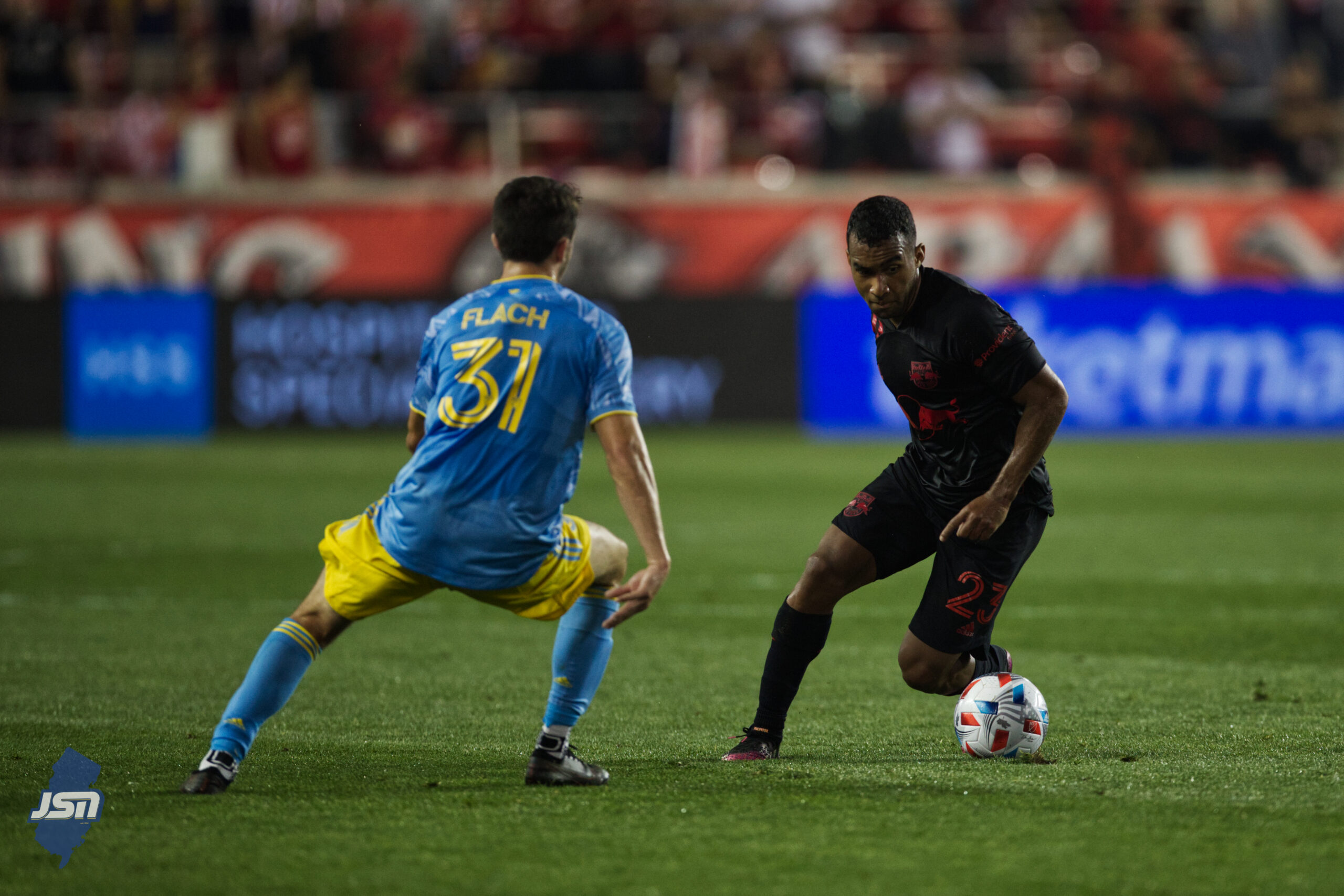