Home›College›Records fall for Rutgers gymnastics against No. 23 Illinois

Records fall for Rutgers gymnastics against No. 23 Illinois

As her record setting all-around performance would indicate, Joyner had a very good afternoon.  Her individual event performances included two scores of 9.9 or better on the uneven bars, where she scored a 9.9 to tie a personal best, and on beam, where she scored a 9.925.  Joyner's bars and beam scores were enough to tie for first place on each event.  Joyner also performed well on the other two apparatus, scoring a 9.825 on vault and a 9.875 on the floor exercise.

Joyner was not the only Scarlet Knight to have a good afternoon though.  Emily Leese finished tied for second on the vault with a 9.85 and Anna Pagliaro finished tied for fourth with Joyner on the event with a 9.825. On the bars, Avery Balser recorded a 9.825 to finish in fourth. Pagliaro also had a good showing on the beam, along with Gianna Ortiz who both finished tied for third with 9.875s.  And finally on the floor, Leese tied Joyner's 9.875, which was good enough for fourth place.

Rutgers hits the road for two meets to bookend next weekend.  The Scarlet Knights first travel to Corvallis, Oregon to face off against No. 18 Oregon State on Friday before coming back east to face Big Ten rival Penn State the following Monday. 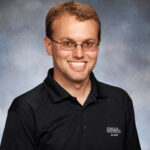 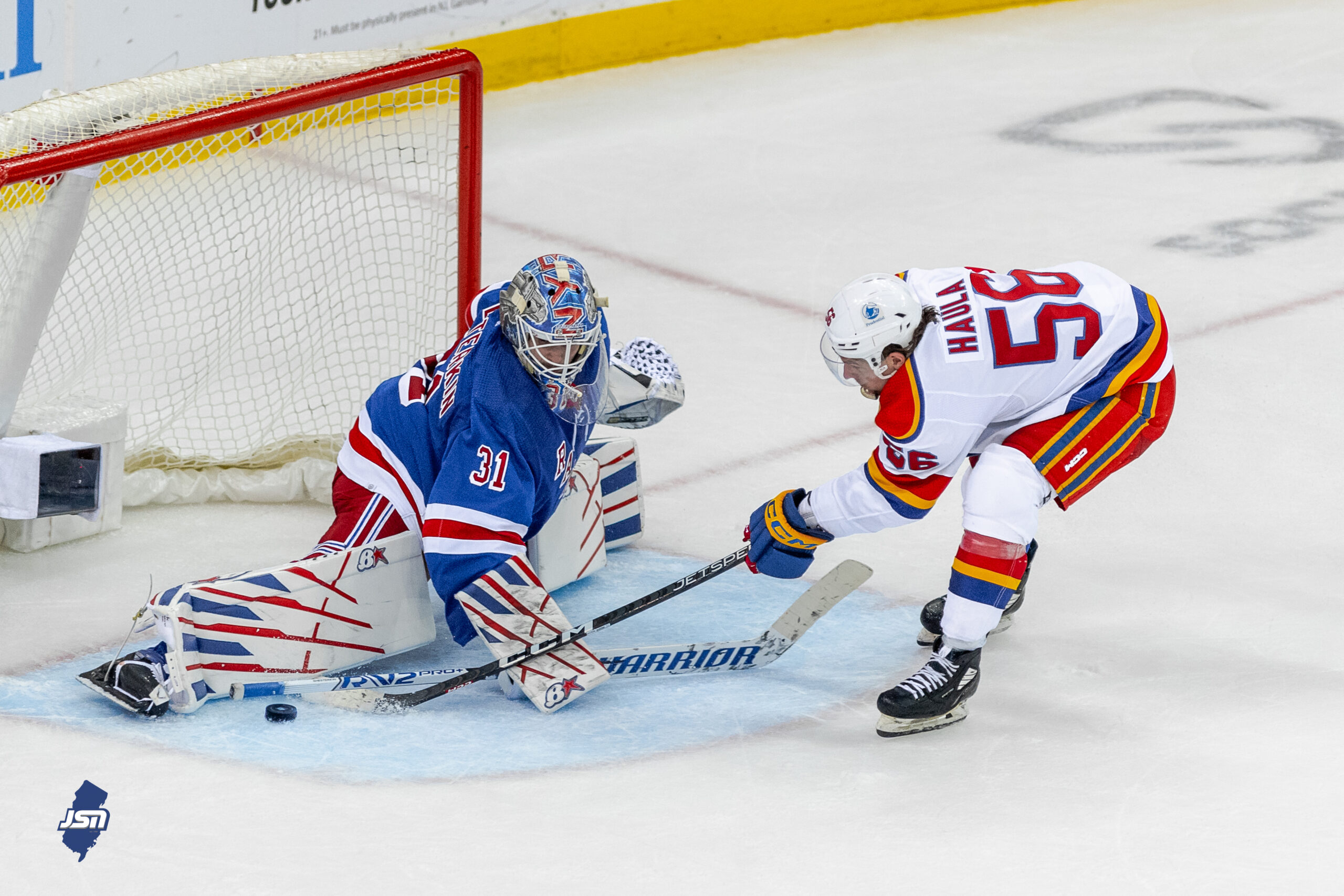 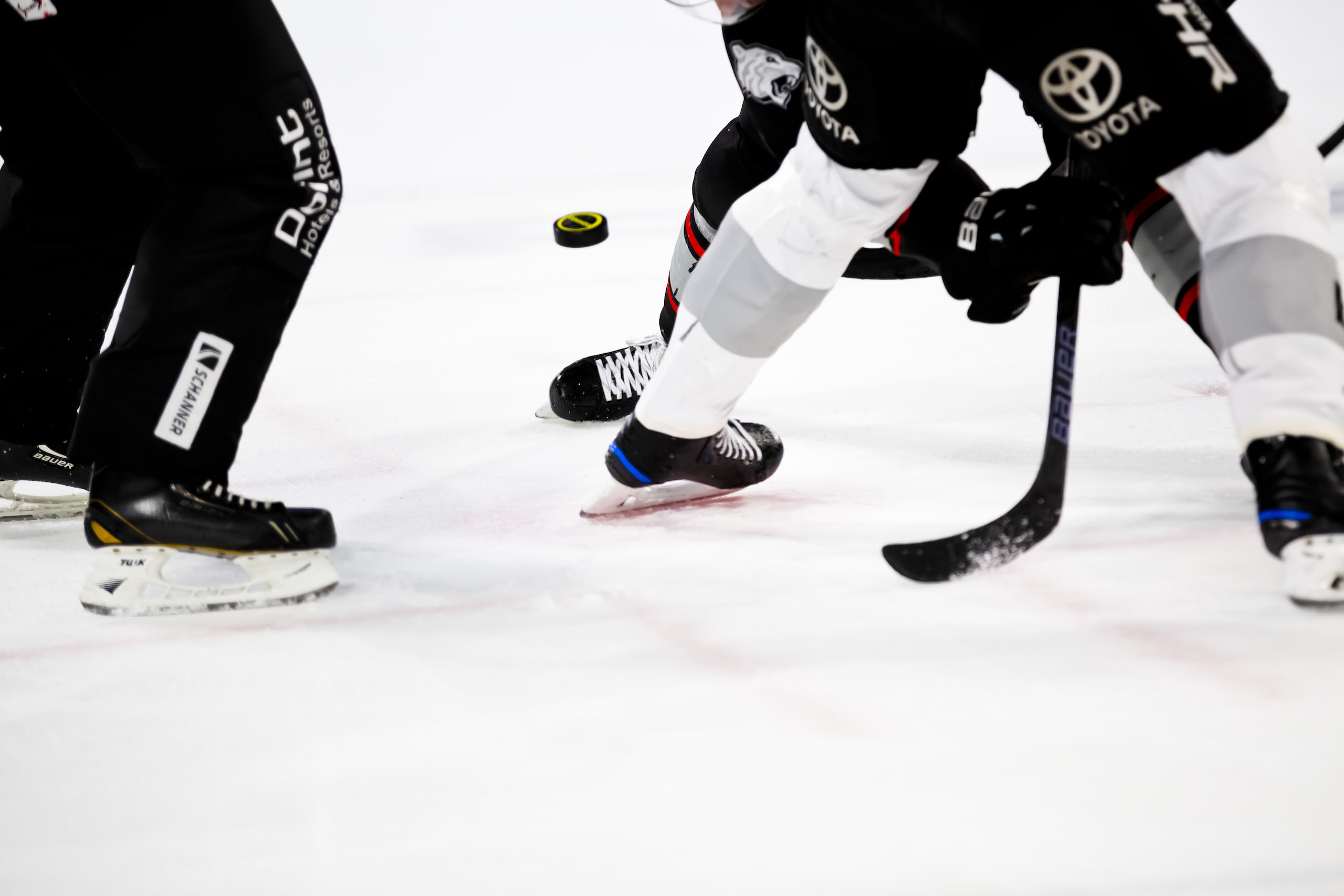