The UMass Lowell River Hawks were gunning for the Scarlet Knights, eager to take advantage of any inkling of weakness, beginning with the absence of Caleb McConnel, followed by the disappearance of Mulcahy for the entire second half due to injury.

From the jump, Rutgers was aware that this game was going to be difficult coming against threatening guards, an experienced big man, and hustle that would make the game closer than fans would like to bear. The name of the game was to grind through any difficulties the team had been preparing for mentally and physically.

Within the first minute, Omoruyi hits a classic two-pointer to cause a ruckus in the Scarlet Knights student section; symbols clashing, signs waving, and people whistling. After a tone-setting offensive play, defense is immediately utilized, thus the ball ending up in Spencer’s hands. UML is fouled and Omoruyi is on the line to shoot two; the first is sunk and the second followed suit, bringing the fans and marching band into a loud song.

Timeout in the first five minutes and the two teams are within a few points of each other, they were trying to be up on their toes, active and alert. Minutes were flying by with little scoring on both ends of the court. Rutgers and UMass Lowell teams are gritty, looking for any slight opening, hunting down each opportunity, or creating one out of nothing. Rutgers is striving for offensive opportunities, but little to none are making an impact on the scoreboard.

Hyatt steps in to hit a three-pointer from outside the center circle and Simpson comes quickly behind with a two-pointer that was vital considering UML was able to snag a foul from Rutgers and add a point to their side of the board right before the Scarlet Knight's quick and efficient point scoring run. Omoruyi came in hot again and dunks a two-pointer, reminding Jersey Mike's Arena of his showmanship.

Reiber came in fresh off the beach at ten minutes into the first half and used his body to assert himself and cram another two points into their slightly larger gaping lead. At 21-17, Rutgers was finding it important to work together. They began passing the ball with a higher level of intent. Unfortunately for the Scarlet Knights, their ball-handling skills were way less effective at times because the River Hawks were creating pressure at every turn.

Omoruyi had repeatedly lit the eyes of hundreds tonight. When the game got close, he stepped up as a returner and showed what Rutgers fabric really was. Omoruyi took strides with great purpose from one end of the court to the other in a matter of a moment, landing a two-point dunk with an assist from Woolkolk, then a minute later, created his own opportunity for a two-point layup, and continued on 20 seconds later to hit another two-point dunk with no assist.

With 15 seconds left on the clock in the first half, Simpson shoots for two points, confidently establishing his spot on the floor. Freshman standout shot 10/10 at the free throw line today and continued to broaden his abilities on the court as he kept repeating advice from his senior leader, Mulcahy. Simpson elaborates on his play and the lessons he remembers when contributing on the court, "I am embracing everything we're going through, Paul has been a great influence on me and teaching me a lot of things. He tells me to keep doing what I know, keep my swagger, and get my teammates involved to get the defense going...that's probably the big thing for me".

Rutgers built up a hardy 34-21 halftime lead, but this didnt stop the River Hawks from coming out and fighting for a fast five points from the sound of the buzzer. The Scarlet Knights answered with a mixture of good plays and multiple-player involvements. Hyatt shot a three-pointer, Spencer shot the same, and Omoruyi followed these two guys with a flashy dunk, hanging from the rim with pride.

After a long, contemplated replay of an altercation, Rutgers gained possession and let the advantage swing towards UML’s momentum, but the Scarlet Knights were relieved to receive an opportunity to shoot two from the free-throw line after UML’s Max Brooks mishandled his layup. Spencer follows up his free throws with a jumper outside the paint to send the crowd going wild. Spencer is the sure thing when it comes to free throws, making the pressure look like a gift and owning the moment each time, thus allowing shots outside the line to feel just as comfortable after a while.

UML began to creep back into the game with full force, so Rutgers took a three-minute break to regroup and focus on the synergy that was key to the large point lead prior to a few. With two minutes left on the clock, the River Hawks closed the gap and persevered through their deficit of six points. Rutgers began to run the clock with incredible defense, gutsy rebounds, and pressure at the hoop.

Rutgers called a timeout at 53 seconds, slowing the game down to start the clock again with dominance. Simpson capitalized on a UML foul and snatched up a point from a loose foul. A timeout is called by UML and tension increased, yet Rutgers stayed solid and stuck to the basics until plays like a ‘Big Cliff Block’ shut down the back and forth and put the game to rest.

Up Next For Rutgers

Follow along with Jersey Sporting News to support your Scarlet Knights as they take on Temple, Thursday, November 18 at 5 pm in the Jersey Mike’s Arena. 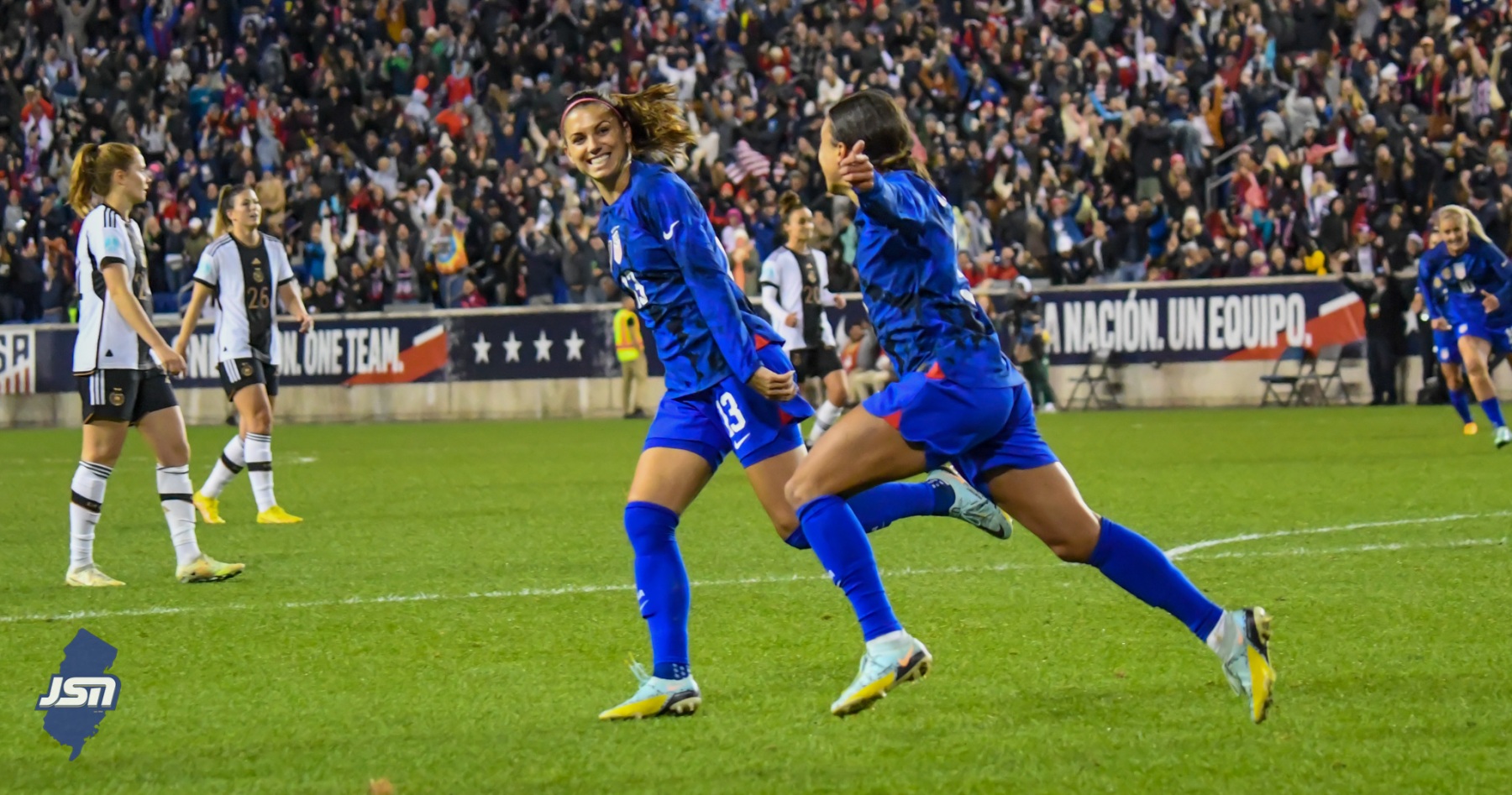