On Friday, Rutgers' High Point Solutions Stadium was the site of the 2022 women's lacrosse Big Ten tournament. Maryland, John Hopkins, Northwestern, and Rutgers battled to see who would advance to Sunday's championship game. Coming into the tournament, the biggest concern was the rain and how the fields would play. All four teams adjusted well to the conditions, and they were able to play their games and stick to the scouting reports.

The day's first game was between Maryland (15-1) and John Hopkins (10-7). Both teams scored two early goals to make it 2-2. Then later in the game, Maryland started to pull away, making the score 8-2, eventually winning 14-6 over John Hopkins. The Blue Jays tried to make a comeback but fell short. Maryland is the top seed in this tournament, a complete team and they will be ready for Sunday, led by head coach Cathy Reese.

The player spotlight for Maryland goes to Hannah Leubecker, who finished with four goals and one assist, and Grace Griffin, who picked up three goals.

In the second game of the day, Rutgers (14-3) played on their home field but were the road team at home because of seeding against Northwestern (13-3). Rutgers had a 9-3 lead heading into the fourth period, where they scored four more goals to win 13-5 against Northwestern. Rutgers is another complete team in this tournament and will now face Maryland in the championship game Sunday, led by head coach Melissa Lehman.

The player spotlight for Rutgers goes to Cassidy Spilis' five goals and Taralyn Naslonski's three goals. Spilis got some great looks the whole game as her teammates fed her the ball and made things happen. She has improved each year to become one of the Big Ten's top women's lacrosse players.

What To Expect in the Championship Game

Rutgers and Maryland, the top two seeds in the tournament, will not disappoint tomorrow. It should be a hard-fought battle between both teams till the end. Both teams know what is at stake, and they will focus on defense early in the game. The big key is getting contributions from other players to keep the starters fresh throughout the game.

See You Sunday at noon. 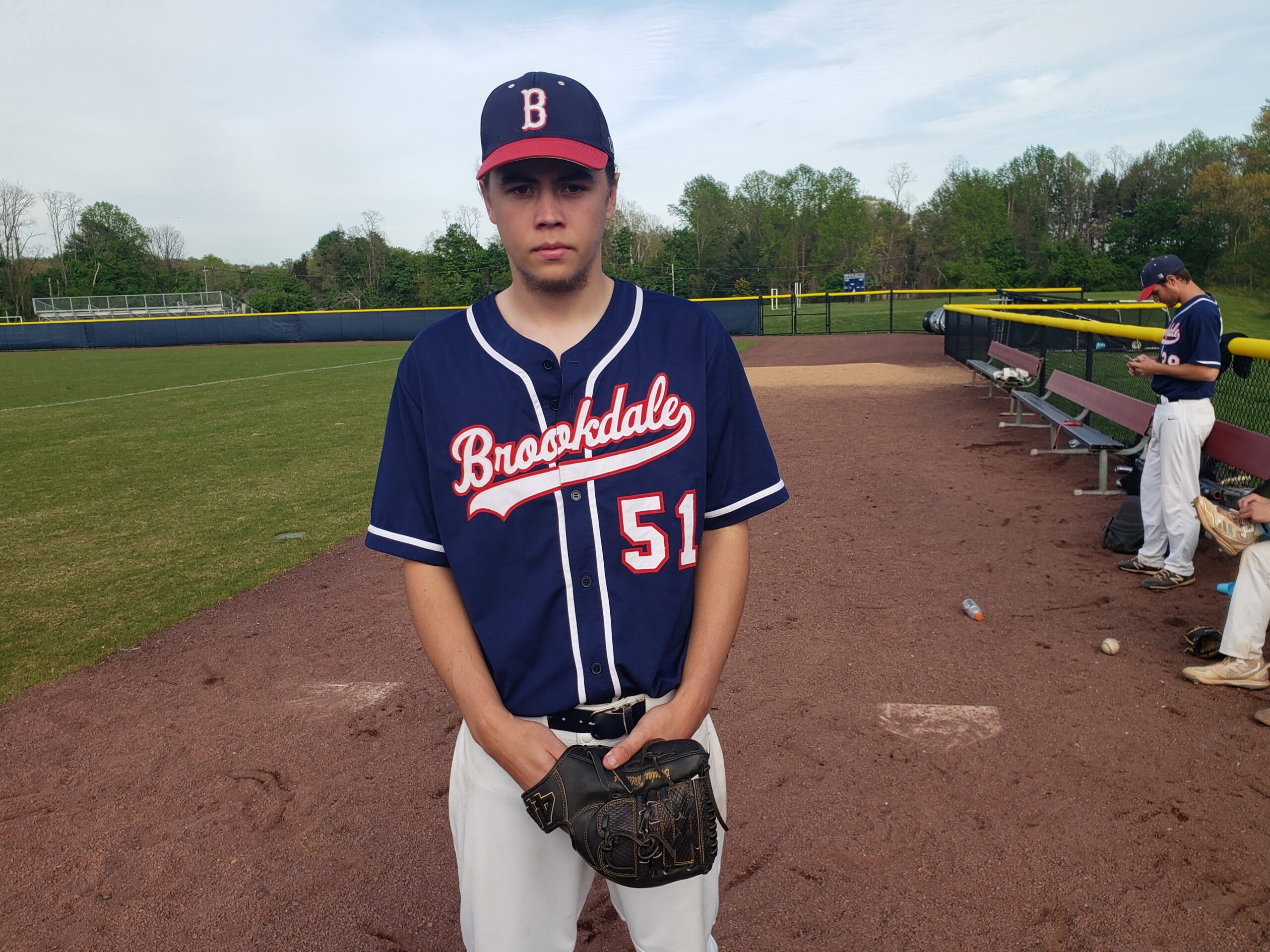 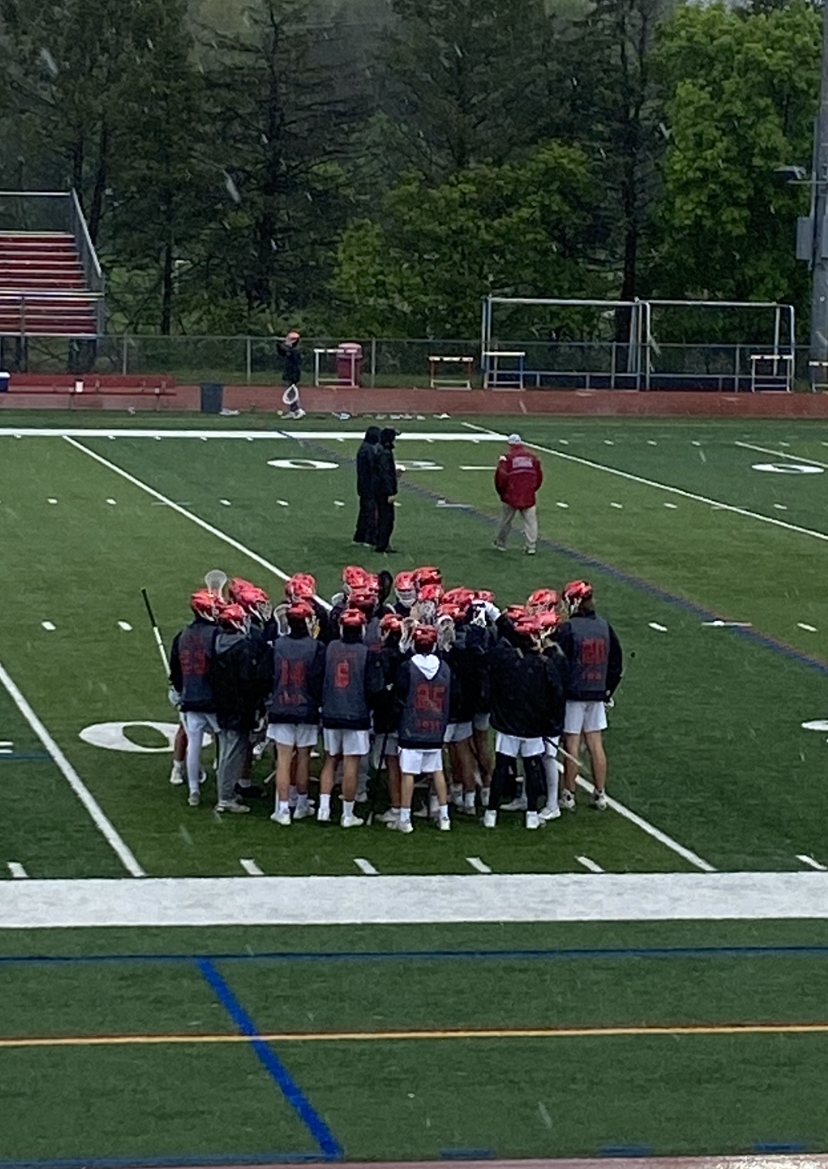