After two surprisingly competitive games against clearly inferior competition in Lehigh and Merrimack, the Rutgers men's basketball team looked to shake off the rust for good. For their second week of the season, the Scarlet Knights would complete a three-game homestand at Jersey Mike's Arena against NJIT, and then would hit the road against DePaul.

Ultimately, Rutgers would split the two games. They would win against NJIT in convincing fashion, but would suffer their first loss of the year in a back-and-forth game against DePaul. But despite earning the season's first loss, Rutgers looks far more prepared than they did in the season's opening week.

Entering as heavy favorites against a in-state rival, Rutgers played their most complete game of the young season so far. This was especially true in regards to the first half; when they played Lehigh and Merrimack, the Scarlet Knights looked sluggish, flat, and uninspired. This time around, Rutgers looked ready to play from the get-go, hitting a trio of three-pointers in the game's first 20 minutes. But in spite of the notable first half improvement, Rutgers still trailed at halftime, 33-32. This was largely due to NJIT making an impressive six threes, while Dylan O'Hearn had 13 points.

Just like their game against Merrimack, Rutgers completely dominated the second half. But unlike that game, which saw the Scarlet Knights' defense suffocate Merrimack for 12 points, Rutgers instead overwhelmed NJIT with an offensive eruption. Shots began falling through the hoop left and right for the Scarlet Knights, as they turned a close game into a rout by going on a 22-7 run. The Highlanders were able to chip away at their deficit by going on a 10-2 run, but Rutgers pulled away with a 14-6 run to end the game. Rutgers would outscore NJIT in the second half 43-28.

Ron Harper Jr. was the catalyst of the Rutgers attack. He earned his third double-double in as many games by scoring a game high 20 points and grabbing 13 rebounds. Geo Baker was right behind him with 19 points and four assists, while draining three behind the arc. Caleb McConnell had six points and seven rebounds while Paul Mulcahy had seven points, six rebounds, and three assists. Aundre Hyatt was a valuable contributor off the bench once again, with eight points and six rebounds in 23 minutes played. O'Hearn was NJIT's top scorer with 20 points, 13 of which came in the first half.

The Scarlet Knights' main weakness in the game was defending against the three, as the Highlanders drained 11 shots beyond the arc. But that pace slowed down in the second half, allowing Rutgers to take control of the game.

Rutgers' first road game was an interesting scenario: the DePaul Blue Demons were 5-14 in the previous season to finish last in the Big East, but were favored to win this game. Perhaps this could be a result of two blowout wins to begin the year (scoring 97 and 99 points, respectively), or a surprising ability to play well against Big Ten opponents, having beaten four Big Ten teams dating back to the 2018-19 season. One of these wins was a surprise blowout against Iowa, who had Luka Garza at the time.

Ultimately, Rutgers would suffer their first loss in a tightly contested game. Despite the defeat, the Scarlet Knights put together a strong effort overall. They made a season best 10 three-pointers, never trailed by more than four points, and only trailed by four at halftime. But Rutgers' fatal flaw in the game was the massive differential of free throws. DePaul had a staggering total of 33 free throws and made 18 of them. In sharp contrast, Rutgers had only six free throws, making four. Coupled with 12 turnovers in the game compared to DePaul's nine, and Rutgers ultimately fell short. Geo Baker had a chance to make yet another clutch three-pointer to tie the game, but this time, it wasn't meant to be.

But DePaul had a very strong set of contributors as well. David Jones led all players with 22 points, while Brandon Johnson grabbed 13 rebounds. Javon Freeman-Liberty scored 19 points and was one rebound shy of a double-double.

Even if Rutgers didn't take both games, the team looks far more focused and well balanced in both of these games compared to the two games in the opening week. More players are beginning to contribute on both sides of the ball, the three-point shooting has become significantly better as of late, and the rebounding has been a major strength of the team. Ron Harper Jr. has been particularly strong in this young season, with a double-double in every game.

If Rutgers can play like this against conference opponents, they should be in a good position as long as the turnovers are cleaned up and if they can visit the free throw line more often.

The Scarlet Knights return home to Jersey Mike's Arena on Monday to take on Lafayette. Then they hit the road again to play UMass on Saturday. 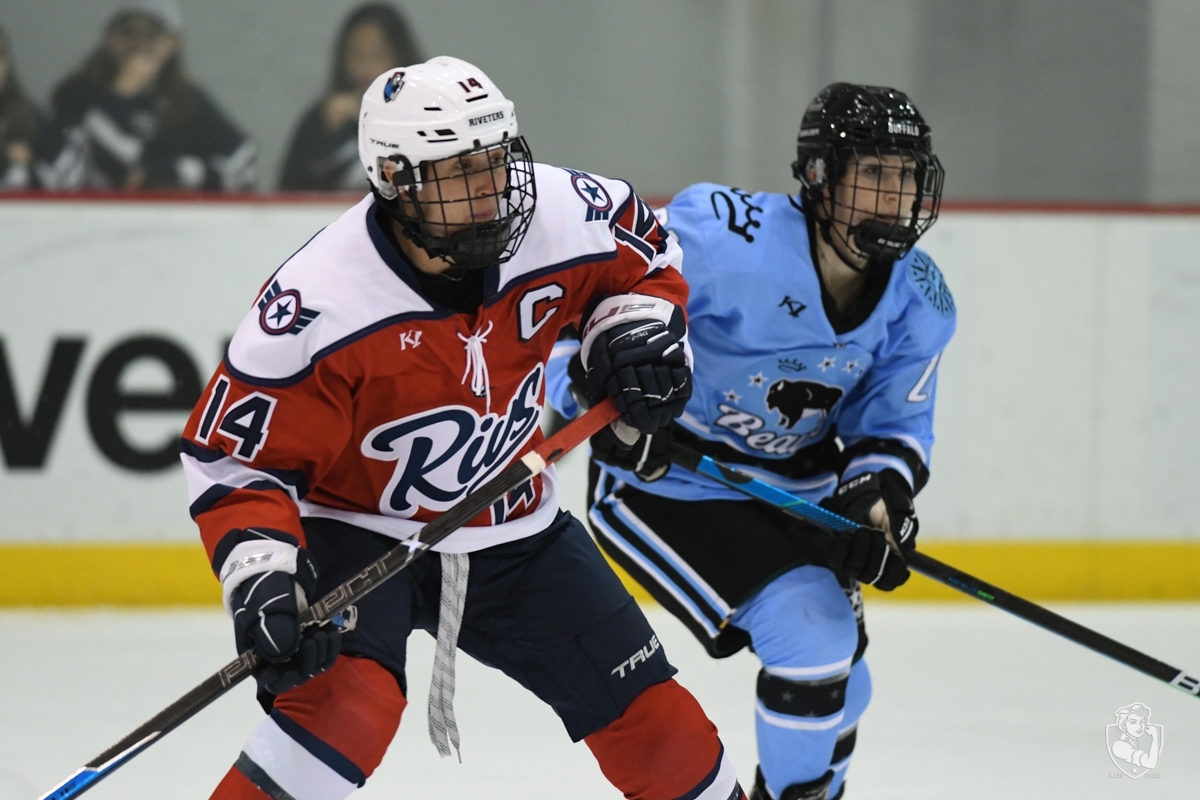 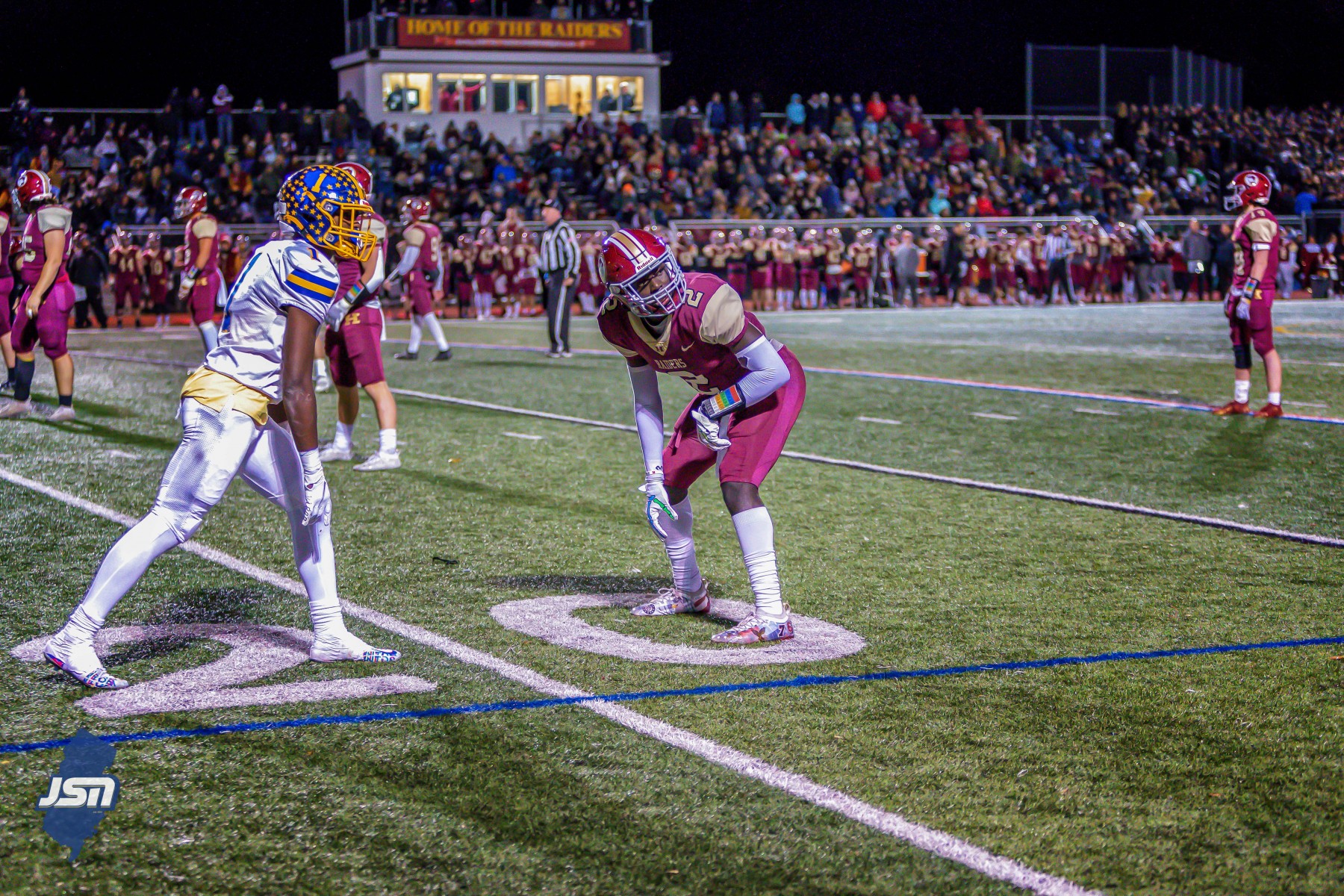