PISCATAWAY, NJ - It is perhaps the most anticipated season Rutgers men's basketball has ever had.

The COVID-19 limited 2020-21 season saw the Scarlet Knights reach heights on the court that haven't been seen in decades. This included the first NCAA Tournament berth since 1991, their first win in the tournament since 1983 in their triumph over Clemson, and nearly pulling off an amazing upset against Final Four-bound Houston.

This season, Rutgers is hungry for even more, and look to be a legitimate contender in an already stacked Big Ten Conference that boasted some of the strongest teams in the nation last year. Although the loss of Myles Johnson hurt, the team was able to bring back cornerstones Geo Baker and Ron Harper Jr., as well as adding several talented new recruits. In addition to Harper Jr. and Baker, Caleb McConnell, Paul Mulcahy and Cliff Omoruyi were also returning from the NCAA Tournament team.

This week, with the first two games of the season, the hype reached a fever pitch at the newly named Jersey Mike's Arena (formerly the Rutgers Athletic Center). Steve Pikiell's squad ultimately got off on the right foot against both opponents, the Lehigh Mountain Hawks and the Merrimack Warriors. However, although they looked like easy opponents on the surface, the games were anything but easy despite Rutgers emerging victorious in both.

The first half in the season opener against Lehigh was very messy as a whole, as the Mountain Hawks had a 36-29 lead at one point (their biggest of the night) before Rutgers cut the deficit to five entering halftime. Geo Baker had no points in the first half and the team missed all six of their three-point attempts. Lehigh held the lead for 17 minutes straight, which included the final 15 minutes of the first half.

Rutgers was able to turn the tide early in the second half, as Baker's first points would come on the team's first three-pointer of the season. However, this would be their only three-pointer of the game; the Scarlet Knights went an ugly 1-for-13 behind the arc. In sharp contrast, the Mountain Hawks went 5-for-16.

Shortly after Rutgers tied the game for the first time since leading 10-9 in the game's first five minutes, Marques Wilson put Lehigh back on top with a three-point jumper. After that, however, Rutgers rallied and took the lead on a dunk by Cliff Omoruyi and a two-point jumper by Baker.

But the Piscataway crowd was restless throughout the second half, as Rutgers was unable to make the key basket for breathing room. Whenever they made a basket, Lehigh would respond with points of their own, and when the Scarlet Knights made a key defensive stop, the Mountain Hawks would do so in turn. Throughout the second half, Rutgers' biggest lead was five points, at 45-40.

With both teams trading points back and forth and Rutgers' lead switching between two and four points, Marques Wilson nailed another three-pointer, cutting the lead to one and sending unrest throughout the student section. After a multitude of missed shots from both teams, Dominic Parolin gave Lehigh the lead back with a layup, sending the crowd into dead silence. The idea of losing a game to a team that went 4-11 last season was looking very possible.

A free throw by Evan Taylor with 57 seconds left pushed the Mountain Hawk lead to two, but it would be none other than Geo Baker to come to the rescue for the Scarlet Knights. He drained a jumper inside the arc with 45 seconds left to tie the game and electrify the crowd again. Rutgers then forced a turnover on the other side of the court and put the ball back into Baker's hands, who dribbled the clock down to its waning seconds before letting fly. The senior point guard was no stranger to making game-winning shots, but it wasn't to be this time, missing outside of the arc as the game went to overtime.

In the extra five minutes, Rutgers finally asserted themselves as Cliff Omoruyi, a favorite of coach Pikiell's and who was tasked with succeeding Myles Johnson at center, took over the game. His layup for the first points of overtime gave the Scarlet Knights the lead for good, and with 45 seconds remaining, he provided the dagger. He received a beautiful alley-oop pass from Geo Baker and slammed it down, putting Rutgers up by six and sending the Jersey Mike's Arena crowd into hysterics.

The game ended with a buzzer-beating three-pointer from Wilson- that merely made it a three-point win for Rutgers instead of six. The Scarlet Knights won a thrilling opener, 73-70.

The second game of the season against Merrimack was shockingly low-scoring.

The Scarlet Knights limited the Warriors to 23 first half points, but looked even sloppier than they did against Lehigh, putting up a paltry 16 points. They would not get their first points of the game until roughly five minutes into the game, which was a three-pointer by Ron Harper Jr. that made it 4-3 Merrimack (even with the scoring woes, Rutgers played excellent defense to keep within striking distance). After having 11 turnovers all game against Lehigh, the Scarlet Knights had 10 in the first half alone; perhaps that contributed to only making five baskets in the first 20 minutes.

The second half, however, was a completely different story.

In the final 20 minutes, Rutgers resembled every bit of the contender they expect to be, as the shots finally began falling through the hoop while they completely suffocated Merrimack on the other end. The Warriors were held scoreless for eight and a half minutes, held at a stubborn figure of 29 points. By the time they scored again, Rutgers held a nine-point lead and were running away with the game.

As if to make a statement after the sluggish first half, Geo Baker and Harper Jr. nailed back-to-back threes to turn a nine-point deficit into a one-basket game. Later in the half, Rutgers would go on an 18-2 run, including 15 consecutive points during Merrimack's scoring drought. When all was said and done, Merrimack scored only 12 points in the second half. Rutgers, in sharp contrast, had 32, double their first half points and only three points less than Merrimack had all game.

Omoruyi has continued to impress, following up his strong opening performance with a double-double, scoring 11 points and grabbing an impressive 13 rebounds. Harper Jr. provided his second double-double in as many games, with a game-high 13 points and 11 rebounds. Baker, despite only having seven points, had six assists, and scoreless games from Mulcahy and McConnell were made up for by Hyatt (eight points, four rebounds) and freshman Jaden Jones (nine points) off the bench. Mikey Watkins and Jordan Minor were Merrimack's sole offensive threats, putting up 12 and nine points, respectively.

These wins weren't pretty by any means, but they still count all the same. Rutgers cannot afford to play like this against their chief Big Ten rivals, but against lower tiered teams like Lehigh and Merrimack, they were able to get away with mistake-ridden first halves. Of course, Lehigh was able to hold firm enough to force overtime unlike Merrimack, but Rutgers was able to get their baskets when they mattered the most, which can make up for even the sloppiest performances.

Perhaps the ugly wins are a result of the season still being early. When the going gets tough, we'll likely see more complete efforts from the Scarlet Knights. However, if Rutgers aspires to be a contender, they need to learn that every game is important and every mistake is magnified. If one of the higher ranked teams like Gonzaga or Michigan were to barely beat Merrimack or Lehigh instead of blowing them out, their rankings may suffer even in a win. As such, Rutgers needs to dominate these kinds of games and save the close ones for the big dogs on the schedule.

Rutgers will complete their opening homestand with a matchup against NJIT on Tuesday. Then they face DePaul on the road on Thursday. 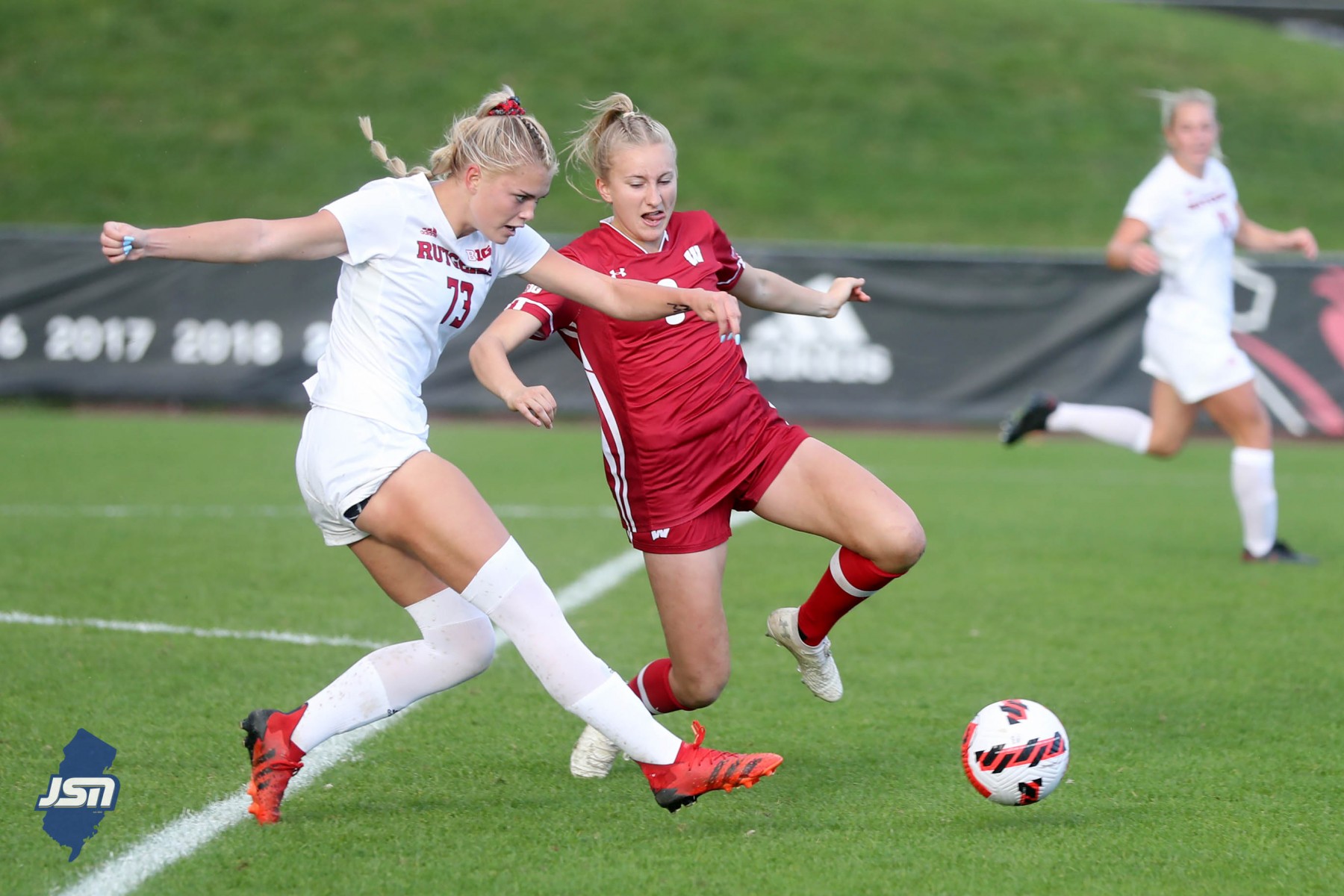 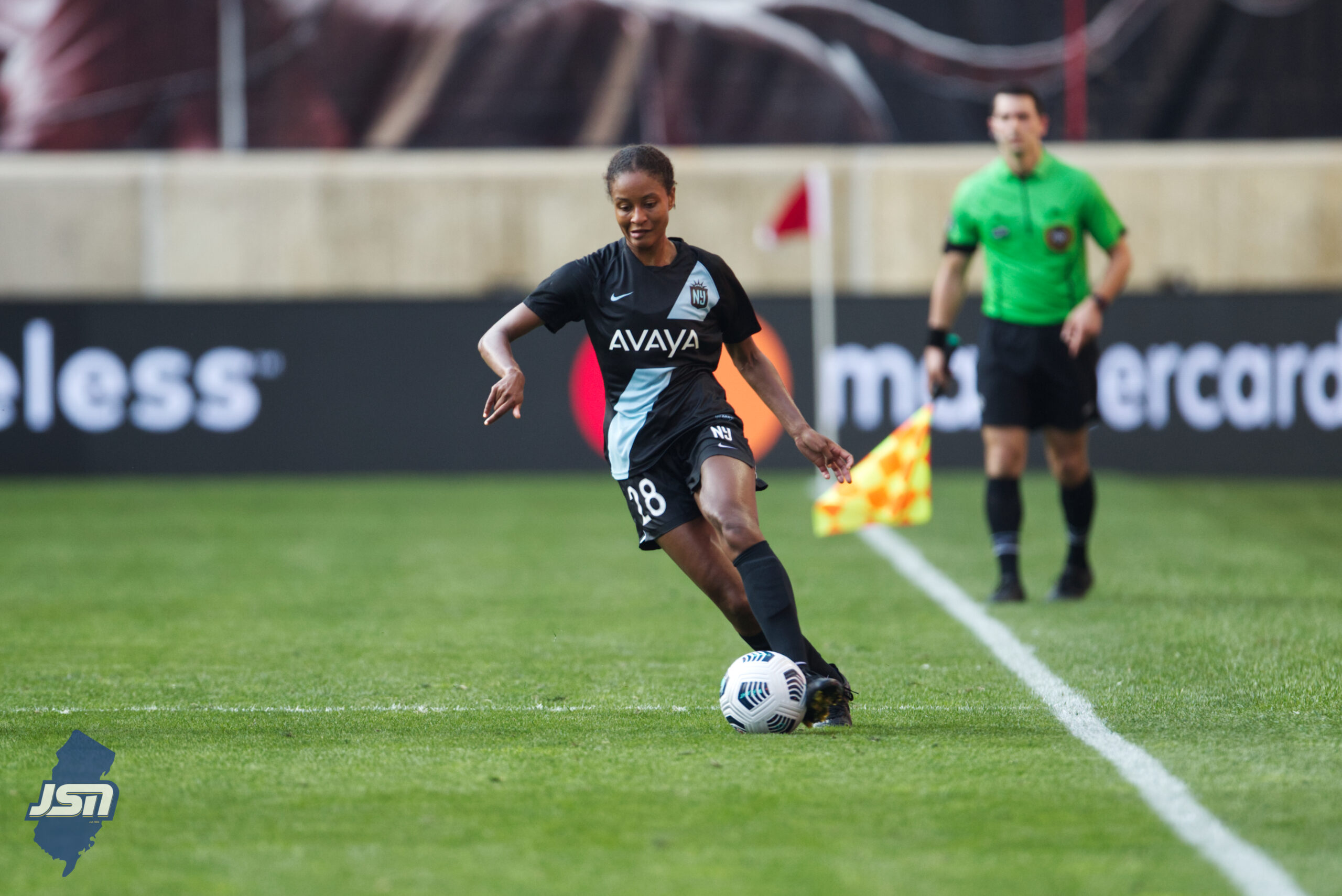