Rutgers men's soccer picked up their fifth draw of the season as Sunday's match against Indiana ended in a 2-2 tie. It was a big matchup for both teams and a close match throughout. Both teams were competitive, with no easy shots from the locked-in defense on the field.

Both teams scored back and forth as they got the goals early in the match and had other opportunities to score more. After the four early goals in the first half, the defenses picked up from there as they put more pressure on each other. Shot attempts went up in the second half, but neither side could convert on any of the chances. Indiana had eight total corner kicks in the match, but they were all well-defended by the Scarlet Knight's defense.

The Man of the Match for Rutgers was Myers, who is having a fantastic year with ten goals on the season. The senior forward has been helping the team find ways to win by scoring in multiple ways, helping out the younger players get adjusted, and playing great defense. Myers' early goal was crucial for the Scarlet Knights as he was able to give them momentum after Indiana had scored a quick goal to open the match.

Rutgers (5-2-5, 2-1-2 Big Ten) would have liked to win this game, but a draw is not bad either. The Scarlet Knights already have five ties this season but still, have a winning record. This team stayed composed despite being down one to start, never gave up and stuck to the game plan they had against the Hoosiers. The defense has been the underrated part of Rutgers this season as they continued to grow as a unit.

Rutgers men's soccer faces off against Stony Brook at Yurcak Field on Wednesday at 7:00 p.m. 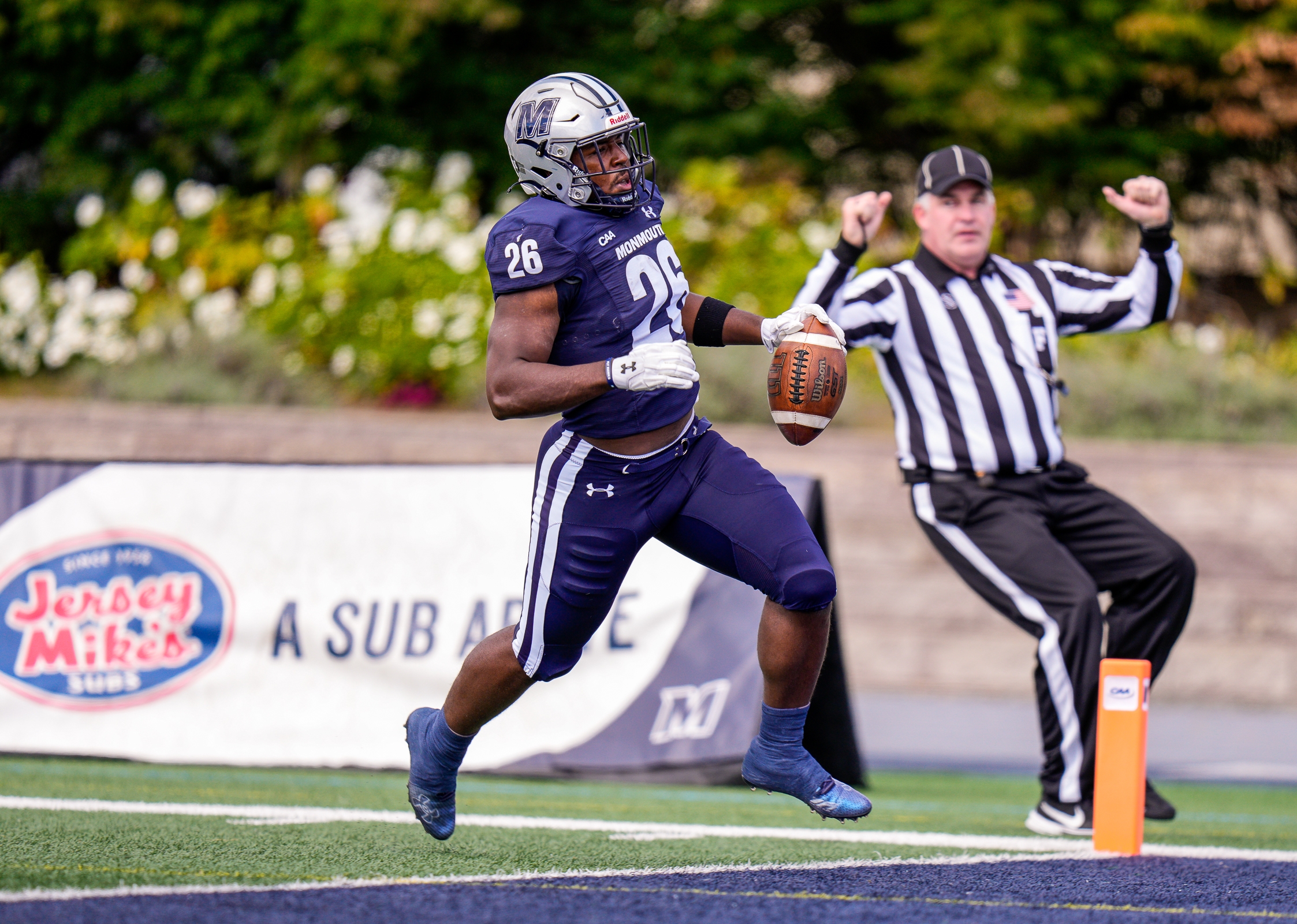 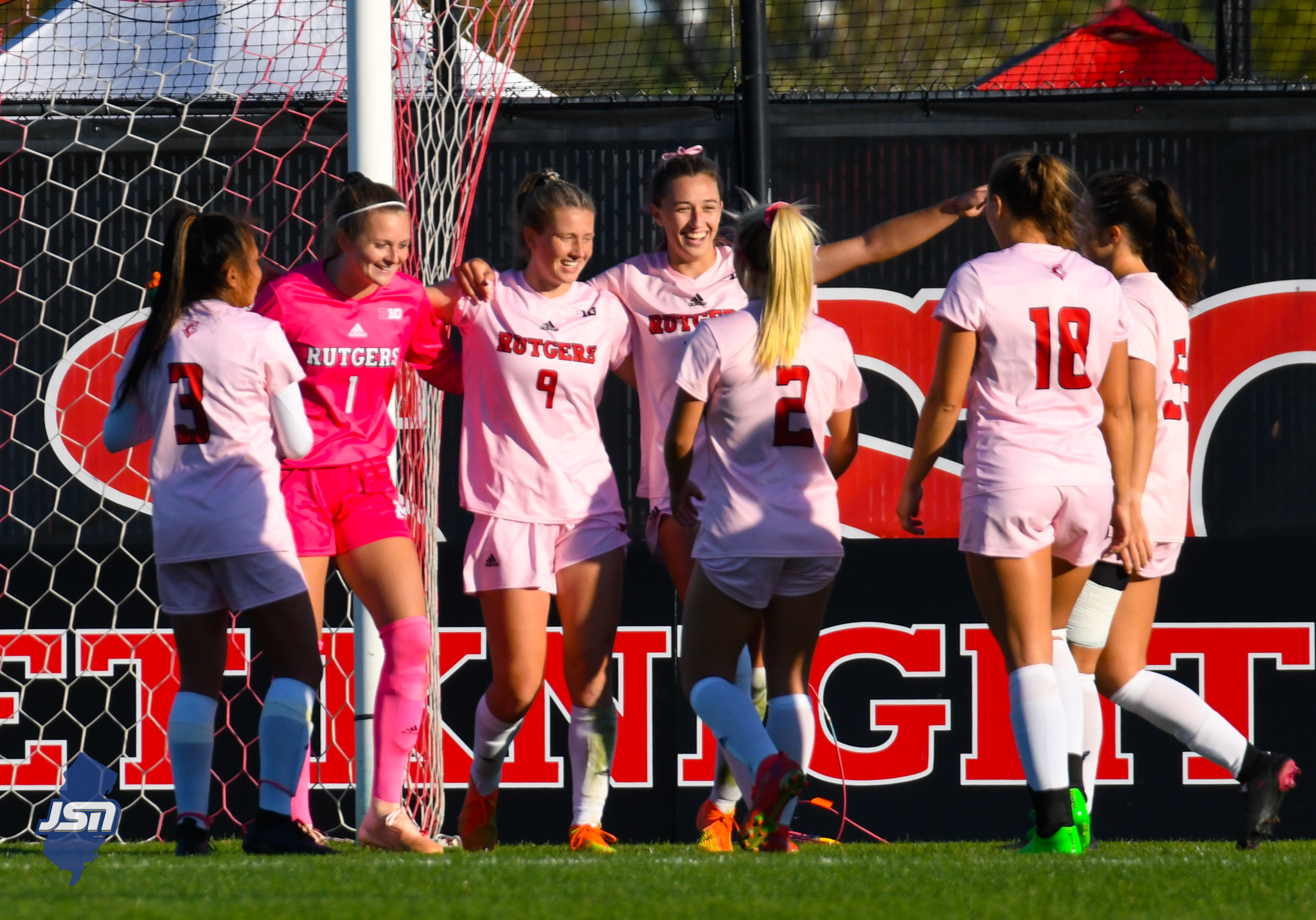