Pikiell is staying put. The college basketball coaching carousel will heat up in the coming weeks as teams seasons come to an end. Those looking for a new head coach can scratch one name of their list. Rutgers has come to a contract extension agreement with head men's basketball coach Steve Pikiell. The four-year extension will keep the coach with the Scarlet Knights through the 2029-30 season.

This is a big move for a Rutgers program that enters Big Ten Tournament play on Friday as the N0. 4 seed, their highest since joining the conference.

Prior to Pikiell's arrival, Rutgers was just 16-76 in its first five years in the conference. Since then, he has led the Scarlet Knights to a 33-27 Big Ten regular season record over the past three seasons. Rutgers has won double-digit conference games in the past three-consecutive seasons, only the second time doing so in program history.

In 2021, Pikiell's squad made their first NCAA Tournament appearance in 30 years. The program earned its first March Madness victory in 38 years, defeating No. 7 seed Clemson in the first round.

“What Steve Pikiell has accomplished here ‘On the Banks’ is nothing short of extraordinary,” said Director of Athletics Pat Hobbs in a release. “His leadership is driving success for our young men on the court, in the classroom, and ultimately in life. That’s what great coaches do and this extension ensures that Steve, Kate and their family will be at Rutgers for years to come. This is well deserved.”

Pikiell's success has not gone unnoticed outside of the Rutgers bubble either. In 2021, Pikiell was a recipient of the Peter A. Carlesimo Award, presented by the Met Basketball Writers Association to the top coach in the Metropolitan Area. Pikiell earned the accolade for the second-straight season and became the first coach to win the honor four times in his career. He was also awarded the Jim Phelan Award, presented annually to the nation’s top Division I coach in 2019-20.

The 2021-22 Scarlet Knights will face N0. 5 seed Iowa on Friday afternoon in the Big Ten Tournament quarterfinals. Rutgers is hoping to make a deep run in the tournament after receiving the programs first ever double-bye in the conference bracket.  Once their run through the conference tournament is complete, with a championship or not, Pikiell and Rutgers will be looking to receive a bid to their second straight NCAA Tournament. 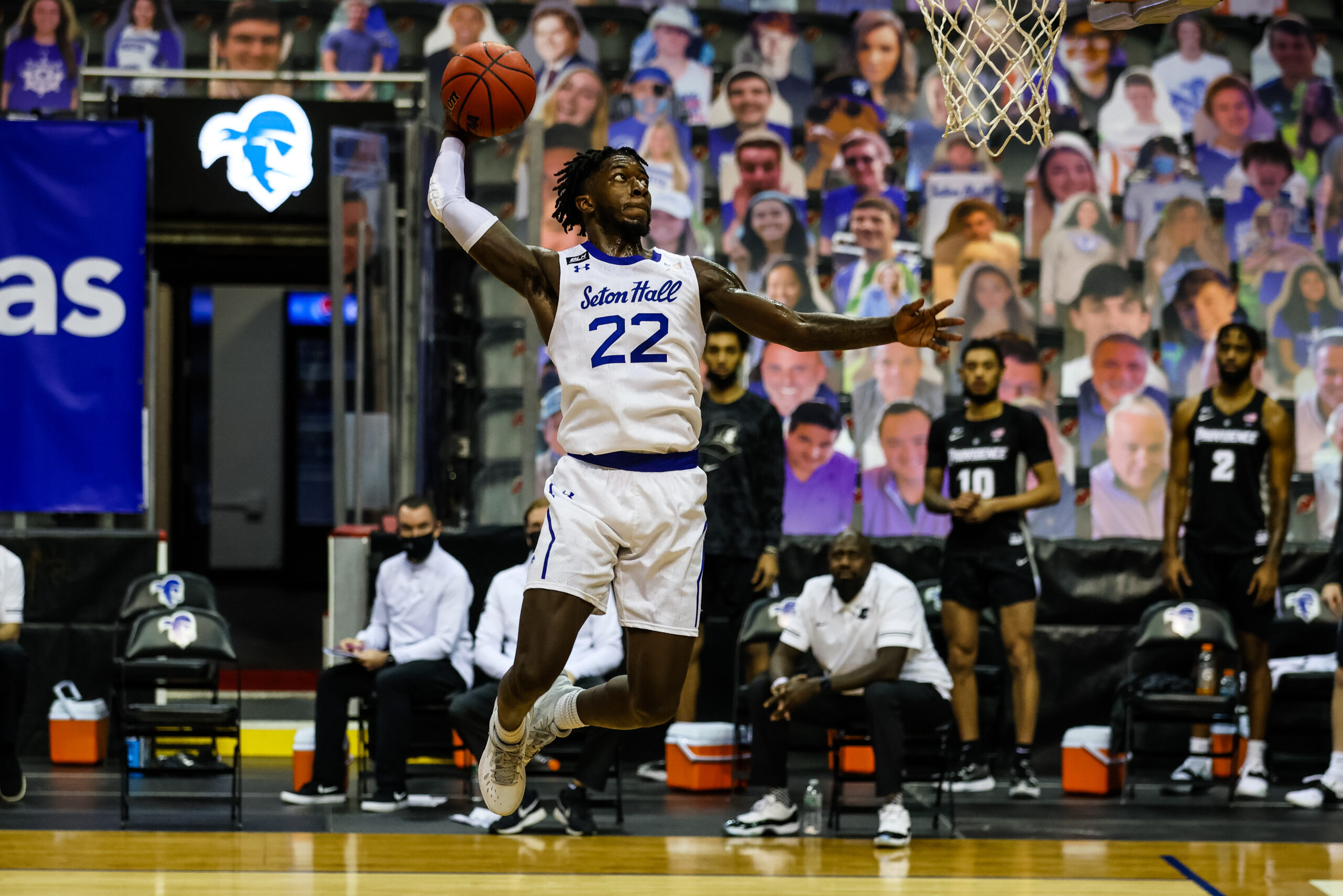 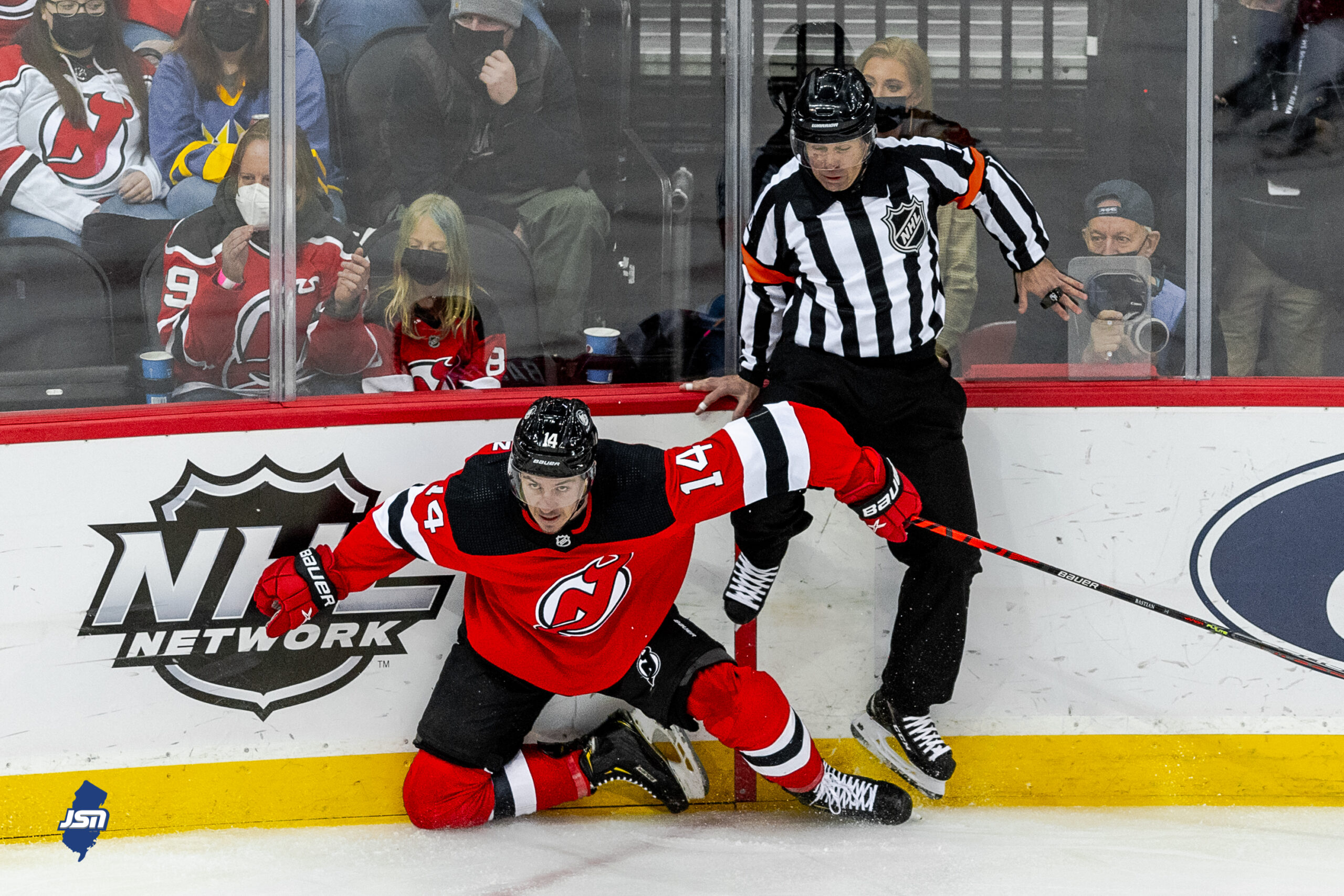