The postseason accolades for Rutgers star Arella Guirantes have begun.  Guirantes was named First Team All-Big Ten when the conference announced their postseason awards on Monday. It's the second straight year she received the honor given by Big Ten coaches and media. Guirantes was also named to the five-player Big Ten All-Defensive Team, a first for her career.

Guirantes is the first Rutgers player to make repeat appearances on the First Team since the Scarlet Knights joined the Big Ten is 2014-15.  She finished the regular season third in scoring (20.6 ppg), fourth in assists (5.4 apg), third in blocks (2.0 bpg) and fifth in steals (2.1 spg), making her the only Big Ten player to rank in the conference’s Top 5 of each category.

Diamond Johnson hit the court by storm, averaging 17.4 points per game. She was a unanimous selection to the All-Big Ten Freshman Team, as well as named All-Big Ten Second Team. Johnson immediately became on of the best shooters, not only in the Big Ten, but throughout the country. She ranks second in the conference (and 10th in the nation) with a .464 three-point shooting percentage, and fifth with 2.1 steals per game.

Johnson is the first conference All-Freshman selection since Tyler Scaife in 2014 when the Scarlet Knights were in the American Athletic Conference.

For the second consecutive season, Tekia Mack was honored with a All-Big Ten Defensive Team selection. Mack has made a name for herself as a tenacious defender for the Scarlet Knights. She is currently second in the conference and eighth in the nation averaging 3.2 steals per game, while coming in 12th in the conference with 1.0 blocks per contest.

Mack tied a RAC record with eight steals in a single game against Minnesota earlier this season. She has been a well-rounded player for the Scarlet Knights this season, earning herself All-Big Ten Honorable Mention. Mack is averaging 11.4 points, 5.7 boards, and 3.1 assists.

The Scarlet Knights hold the No. 3 seed in the Big Ten Tournament this week at Bankers Life Fieldhouse in Indianapolis after going 14-3 overall and 10-3 in the Big Ten. Rutgers will face the winner of No. 6 Iowa/No. 11 Purdue in the quarterfinals on Thursday evening at approximately 9 p.m. ET.

After the Big Ten Tournament, C. Vivian Stringer will look to have her squad ready to make a run in the NCAA Tournament. 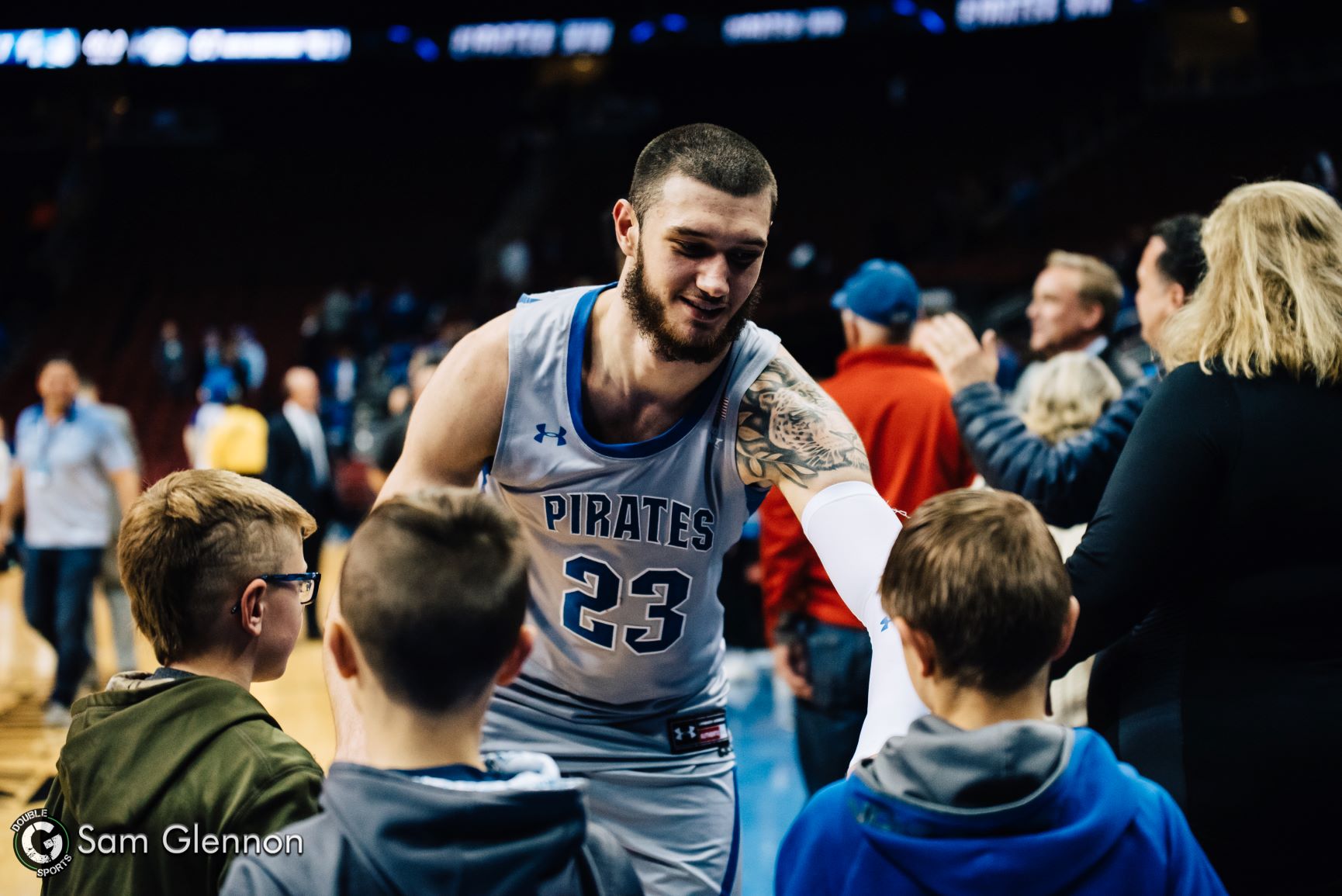