Home›College›Once again....Rutgers should not be in the Big Ten Conference

Once again....Rutgers should not be in the Big Ten Conference

Through five games of the 2022 season, the Rutgers Scarlet Knights football team sits 3-2. They started the season 3-0 with wins over national powerhouses Boston College, Temple, and FCS stalwart Wagner, who has not won a game in over two seasons.

Their losses came in Big Ten conference play against Iowa and Ohio State. Over the years, I have been critical of Rutgers being in the Big Ten. By critical, I have said multiple times that they should not be in the conference at all. Now looking at other sports such as basketball, soccer, and others, the Scarlet Knights have found their footing in the conference. But in the current landscape of college athletics and the era of conference realignment, Rutgers was brought in for football (also because the Big Ten used them to get into the New York Metro Area).

I have been patiently waiting to see how the football team would progress in the conference since my last article a couple of years ago. After reuniting with Greg Schiano in 2019, I started to feel like that move was needed for the program to turn the corner. However, since Schiano made his return to Piscataway, Rutgers has gone 11-16 and 5-15 in Big Ten play. So once again, for the people in the back…

RUTGERS SHOULD NOT BE IN THE BIG TEN.

The perfect example of why the Scarlet Knights should not be in the Big Ten is last week's game against Ohio State. Since Rutgers started playing in the Big Ten in 2014, they lost all eight games to the Buckeyes by an average of 42 points. In 2020, they came close after losing by 22, but besides that game, all losses were by 35 points or more. Last Saturday was an opportunity to see Rutgers' progress as they faced a championship-caliber team on the road in Ohio State.

If you dive deeper into the numbers is even worse. Rutgers accumulated 187 yards of total offense, including a paltry 80 yards passing. Ohio State was 5-for-5 in the red zone and gained over 400 yards on a Rutgers defense, which was touted as the best unit since Schiano returned. The entire game's only excitement came on a late hit from Rutgers that created a brief fracas. Schiano and Ohio State head coach Ryan Day almost came to blows, which made me think of the fight scene from Major League 2 when Bob Uecker got excited for the one interesting part of that baseball game.

I am not dense here. It's Ohio State, the third-ranked team in the country and a favorite to win the national championship. But last week's game showed that Rutgers still cannot compete in the conference. They can compete against the middle-of-the-pack teams like Maryland and Nebraska (who I'm pretty sure I could beat right now with my friends from college) along with other lower-level teams. But the top teams like Ohio State, Michigan, and Michigan State are still untouchable for the Scarlet Knights, and I think deep down, they know this.

Even against Iowa two weeks ago, Rutgers scored ten points and was run into the ground against the Hawkeyes. Against Nebraska this weekend, I think Rutgers will win to move to 4-2, but after that, it becomes dicey. The Scarlet Knights will likely be the underdog for five of their final six games (the finale against Maryland is a toss-up). Becoming bowl eligible becomes an uphill battle with the remainder of the campaign. The more seasons of this and recruits may not think of Rutgers as a destination, no matter how great Schiano recruits.

I know this is harsh, and I am not mincing words. But at some point, common sense must prevail in this. Will Rutgers ever leave the Big Ten? Of course not. I am saying that the Rutgers football program, unlike the other sports, have to be content with being a below-average team in the Big Ten, with 6-6 being a good season. Can lighting strike and the Scarlet Knights finally start to compete with the big schools in the Big Ten?

It's possible. But it's highly unlikely. 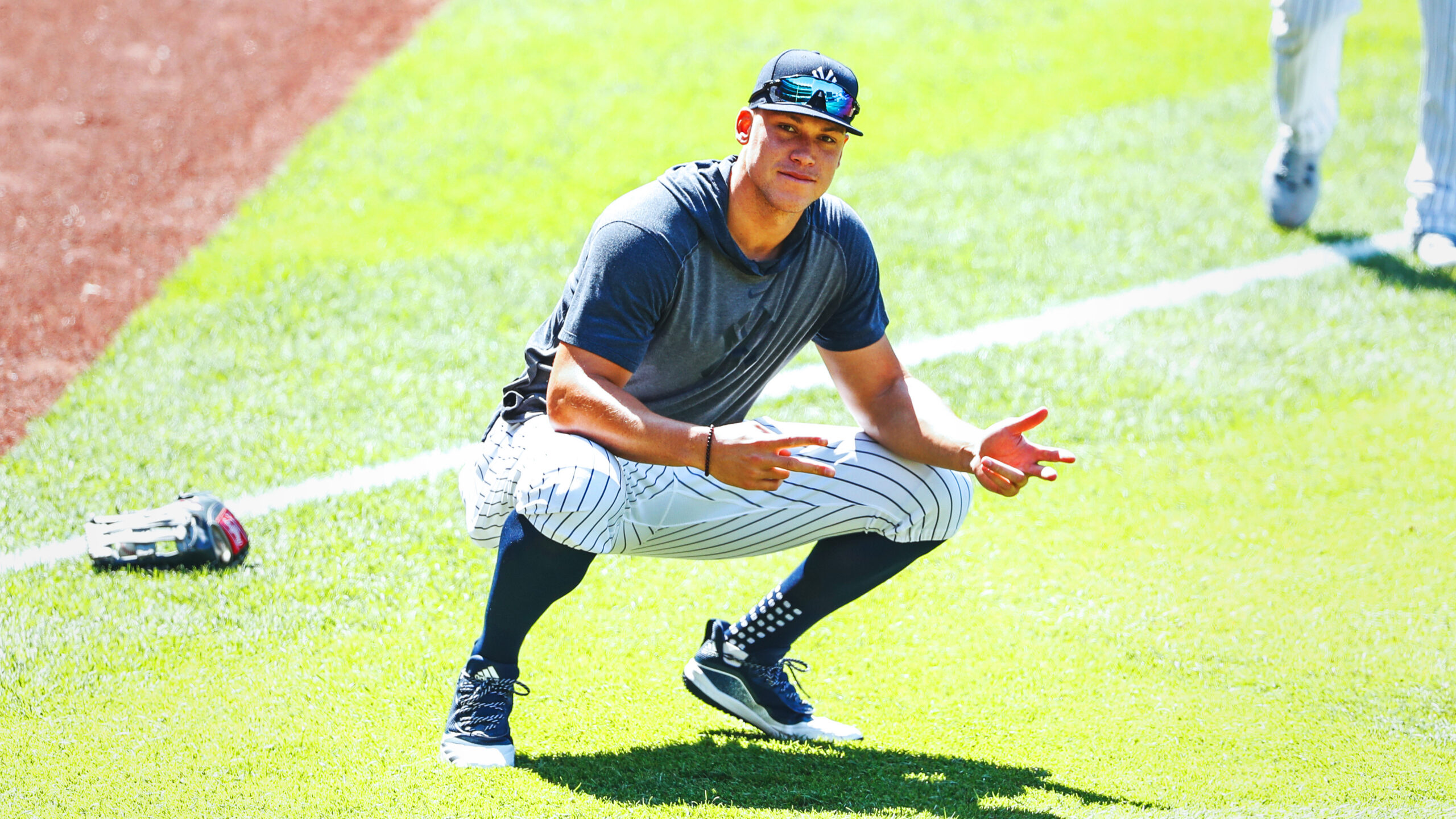 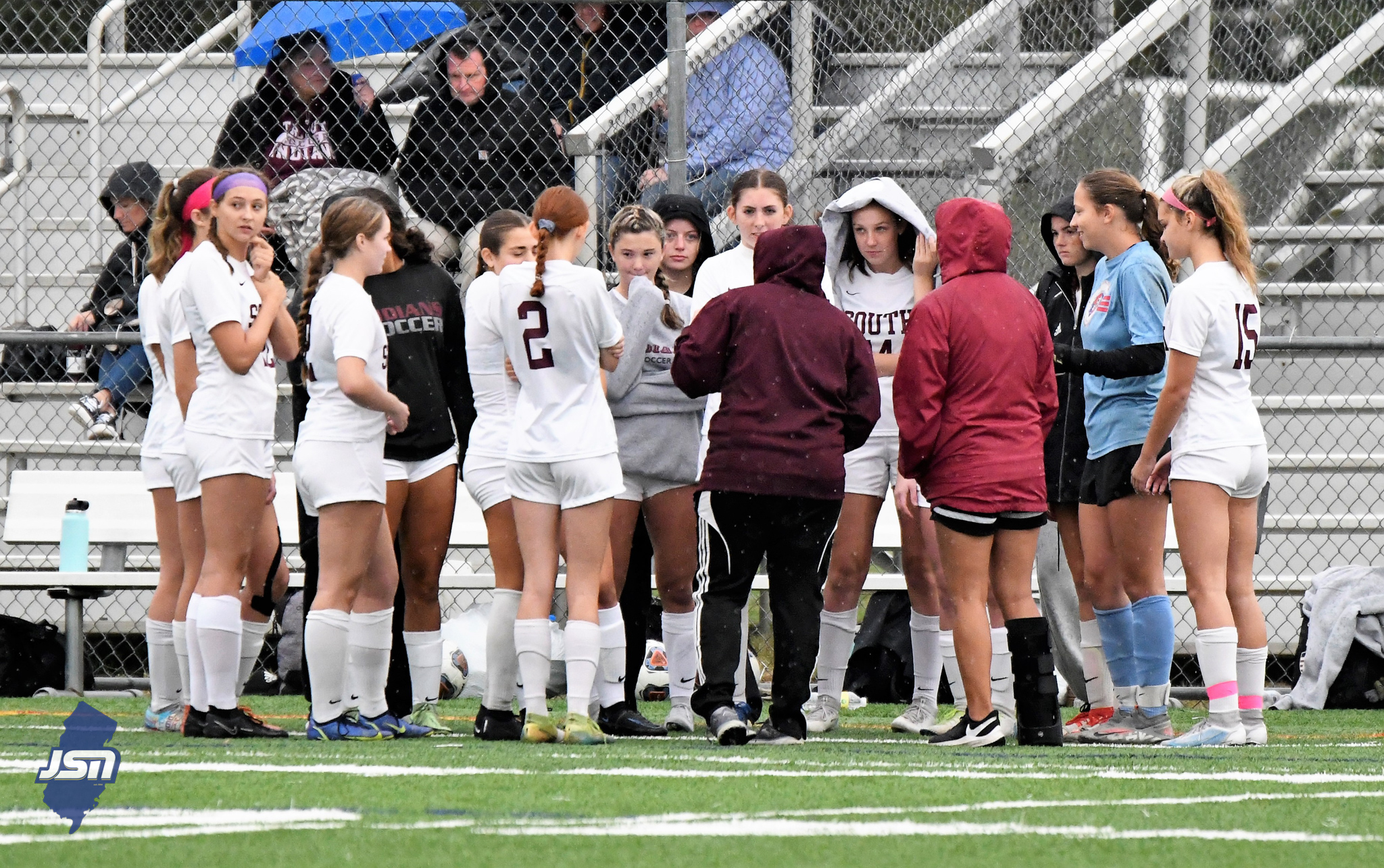