Rutgers upset by BYU in First Round of NCAA Tournament

After the heartbreaking defeat of its men's basketball team on Sunday, the eyes of Rutgers' fans turned to the women Scarlet Knights as they started their NCAA Tournament journey. For head coach C. Vivian Stringer, the team she built this season could arguably be called one of her better teams as of late. This is due in large part to senior Arella Guirantes. The First Team All-Big Ten guard averaged 21 points, six rebounds, and five assists this season, leading Rutgers to a sixth seed. Standing in their way were the eleven seeded BYU Cougars.

Despite 30 points from Guirantes, the Scarlet Knights fell to BYU, 69-66, in First Round NCAA Women's Tournament action in San Marcos, Texas. The loss came despite Rutgers outshooting (47 percent to 37 percent) and outrebounding (33-30) the Cougars.

After one-quarter of play, Rutgers led 12-10. Based on the first quarter, this matchup would be tough for Rutgers. BYU swarmed the Scarlet Knights defensively, making every offensive possession for Rutgers challenging. The second quarter was much of the same as Paisley Harding and Shaylee Gonzales scored all 14 of BYU's second-quarter points to give the Cougars a 24-20 lead with 5:29 left before the half.

Rutgers made a run of their own as Guirantes and freshman guard and Second Team All-Big Ten Diamond Johnson scored the final ten Scarlet Knight points to end the first half as Rutgers led 30-24. Guirantes scored 12 points, while Johnson added 11 in the first half.

The second half was nip and tuck as both teams struggled shooting. After a TV timeout at the 3:51 mark of the third quarter, the Scarlet Knights shot 2-of-8 to end the quarter. BYU played a matchup zone that prevented Rutgers from getting good looks, and at the tail end of the quarter, that strategy started to pay off. However, BYU could not capitalize as shots did not go down as they fell behind by as much as ten in the third quarter.

After two Guirantes free throws early in the fourth quarter, the game began to change. BYU went on a 12-2 run over six minutes to pull ahead of the Scarlet Knights 57-54 with 4:03 renaming in regulation. Guirantes proceeded to score Rutgers' following seven points while the Cougars' Lauren Gustin's layup and Tegan Graham's three-pointer kept BYU ahead 62-58 with 1:16 remaining.

Guirantes hit a three of her own with just a minute remaining, but Rutgers had to foul after BYU grabbed an offensive rebound to extend their possession. Gonzales hit six pressure-filled free throws for BYU down the stretch as Rutgers continued to fight on. Liz Martino hit a three to bring Rutgers to within two, but after one Harding free throw, Guirantes could not get off a final shot attempt as the Scarlet Knights made their fourth one-and-done NCAA Tournament appearance in their last six.

"Sometimes you make shots and sometimes you miss them. That's what happened here," Rutgers coach C. Vivian Stringer said. "That's the way it is. … We just were out of sync. For the life of me, I don't know why."

Johnson finished with 13 points for Rutgers, who brings back a loaded nucleus for next season. BYU was led by Paisley Harding with 28 points, while Shaylee Gonzales added 17 points.

After considering going to the WNBA, the 5'11" guard, who returned to school, played her final game for Rutgers against BYU. According to the latest ESPN WNBA mock draft, she is slated to go sixth to her hometown New York Liberty. Her career with the Scarlet Knights has some debating her place in the echelon of Rutgers basketball players, men or women, in program history.

"It hurts. It definitely hurts," Guirantes said after the tough loss. "But everything happens for a reason. I'm going to take my time to be sad about it now, in the moment, but I know there is more for me. I need to have a quick memory." 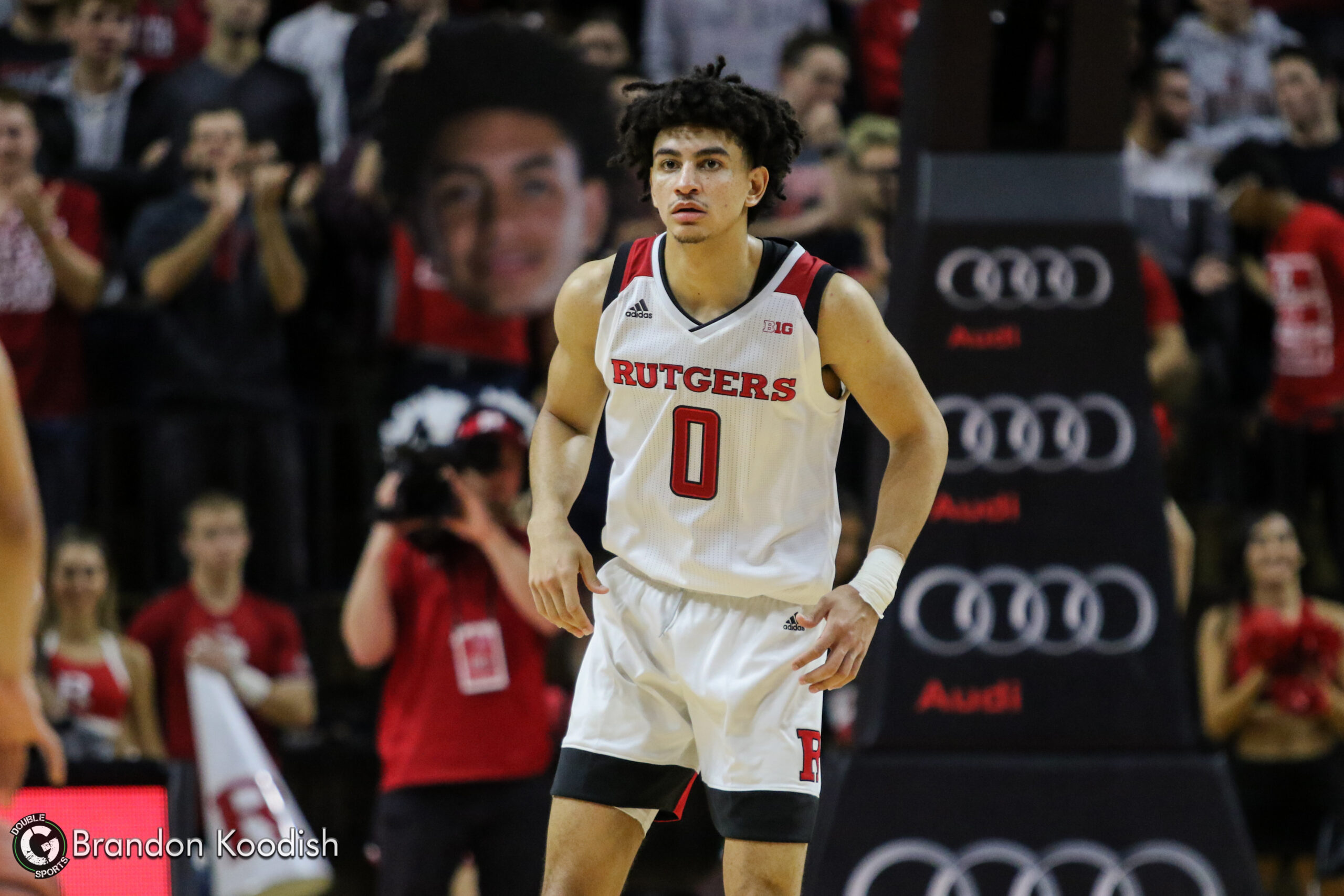 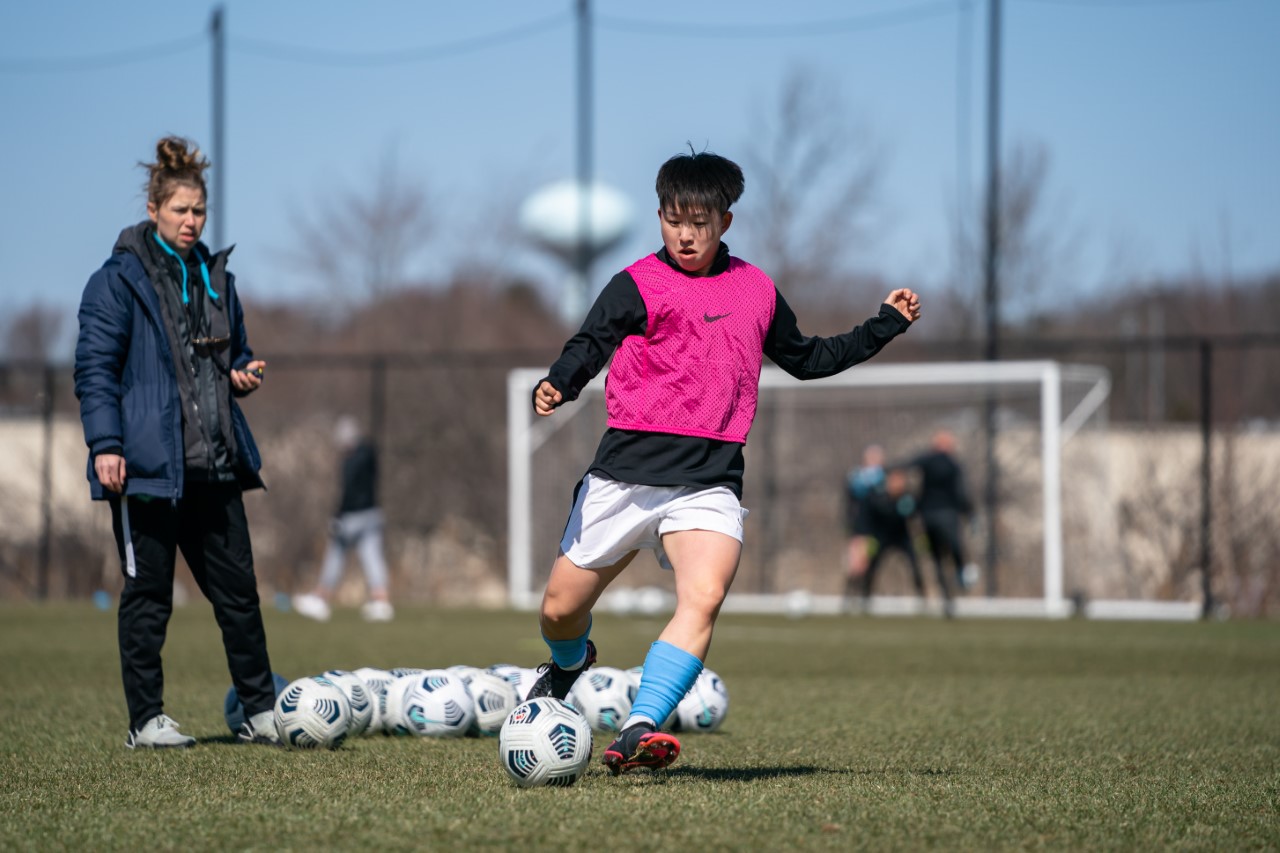