Rutgers Volleyball Wraps Up Final Weekend at The RAC

Rutgers volleyball welcomed two well-equipped teams, Illinois and Maryland, to their home site this past weekend as they rounded out their final games here at the RAC. Although the Scarlet Knights wrapped up their performances with underwhelming results, the women still offered Rutgers fans reason to watch and take note of their efforts as they move on to chase competition elsewhere.

The Scarlet Knights came out with something to prove as they strapped up their boots and approached the big matchups against Fighting Illini and the Maryland Terrapins. Rutgers' opposition have done decently well in comparison to their very own record. Nonetheless, Rutgers entered competition with high hopes as their potential remains promising. With no recorded wins since Big Ten play began, the Scarlet Knights were eager to possibly capitalize on their home-court advantage.

When you take a thorough look at the team comparison between Illinois and Rutgers, there were few points, kills, assists, and blocks that separated the teams and their overall success. Nonetheless, Fighting Illini prospered over the Scarlet Knights in a long, uphill battle of five sets. The first two sets came to a split; the game score was tied with 1-1 overall. The next two sets went the same way, but with the opposite ordering of successors. A testy fifth set arises from the tight score of 2-2 and the play does not disappoint with seven ties throughout the battle.

Following the close loss, Rutgers proceeds towards Maryland for another chance at a win. With the prior knowledge that Maryland has been identified as one of the most impressive teams in the country in regards to blocking capabilities, Rutgers approached the first frame with something to prove. The Terrapins were unable to demonstrate their abilities due to the Scarlet Knights' force of offense. Into the second frame, Maryland took charge and refused to allow space for Rutgers to breathe; the Terrapins led with an eight point advancement that continued through this set and carried over to the third as well. Unfortunately for the Scarlet Knights, their season's series against the Terrapins ended with a disappointing defeat of 3-0.

Standout senior, Inna Balyko explains how Rutgers volleyball team feels going into this week's competition. She says, "We need to take positives from the two matches we had last weekend like good effort from each player and following the game plan that was set by the coaches. While we focus on these things, we also need to improve on things that were not good enough."

Up next, Rutgers will be hosting Michigan State and Purdue (No.8) at their previous home site, the College Avenue Gym. 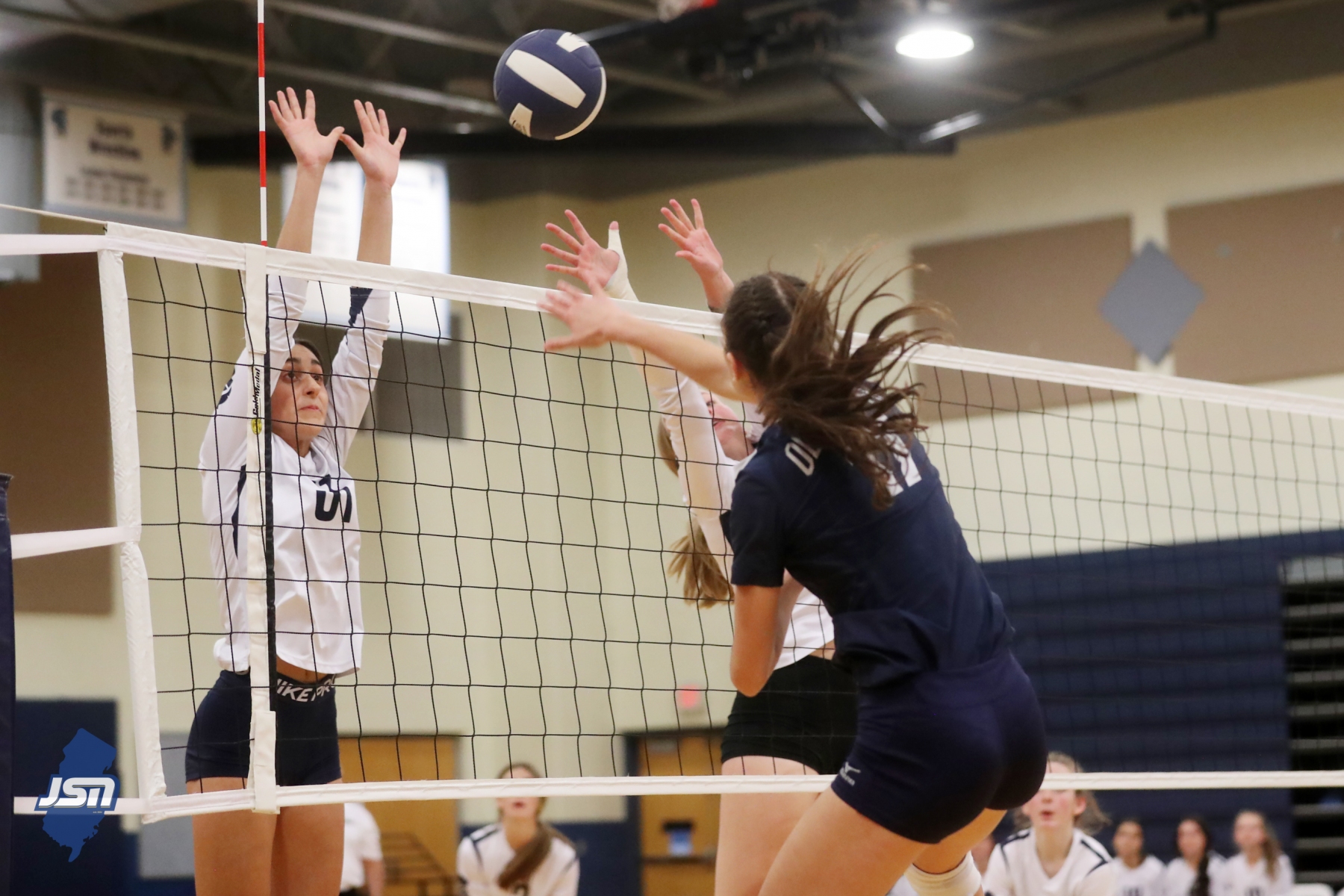 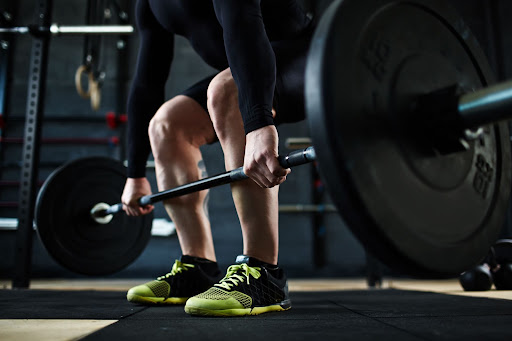